In a recent press release, Intel announced that it intends to ship 14nm server chips with 56 cores for the LGA 4189 socket in 2020. This socket is related to Intel’s new Whitley platform, which will support 10nm Xeon based on Ice Lake architecture.

According to information from Intel, the Xeon Scalable processor family based on Cooper Lake-SP will receive up to 56 cores with support for multithreaded computing. This level of performance was previously offered only by Cascade Lake-AP processors with a TDP of 400 watts. The current Cascade Lake-SP family offers up to 28 cores.

Ice Lake-SP processors will be based on the new Sunny Cove core architecture, which is expected to provide much-needed overall efficiency gains.

However, this is all in the future, and the 7nm AMD Epyc server processors based on Zen 2 will be released tomorrow. And they will provide higher cores/threads, increased IPC, and PCI-e 4.0 this year. 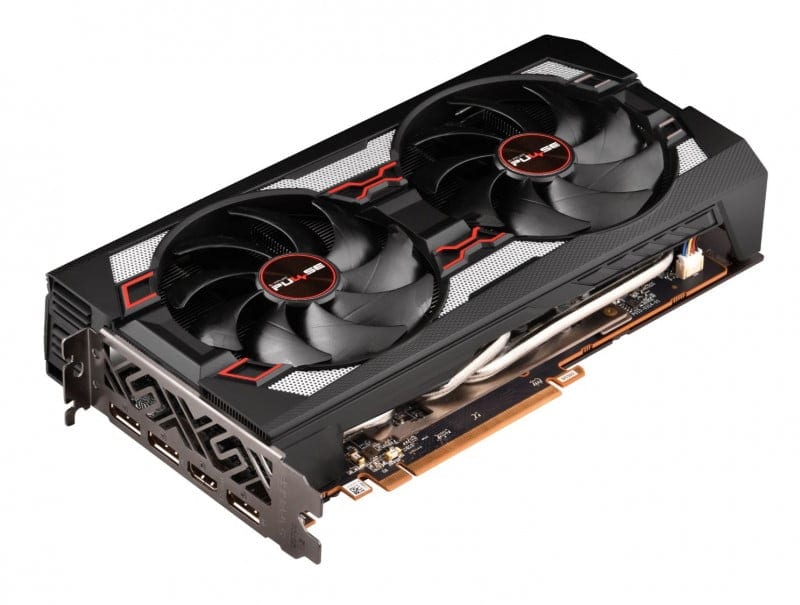