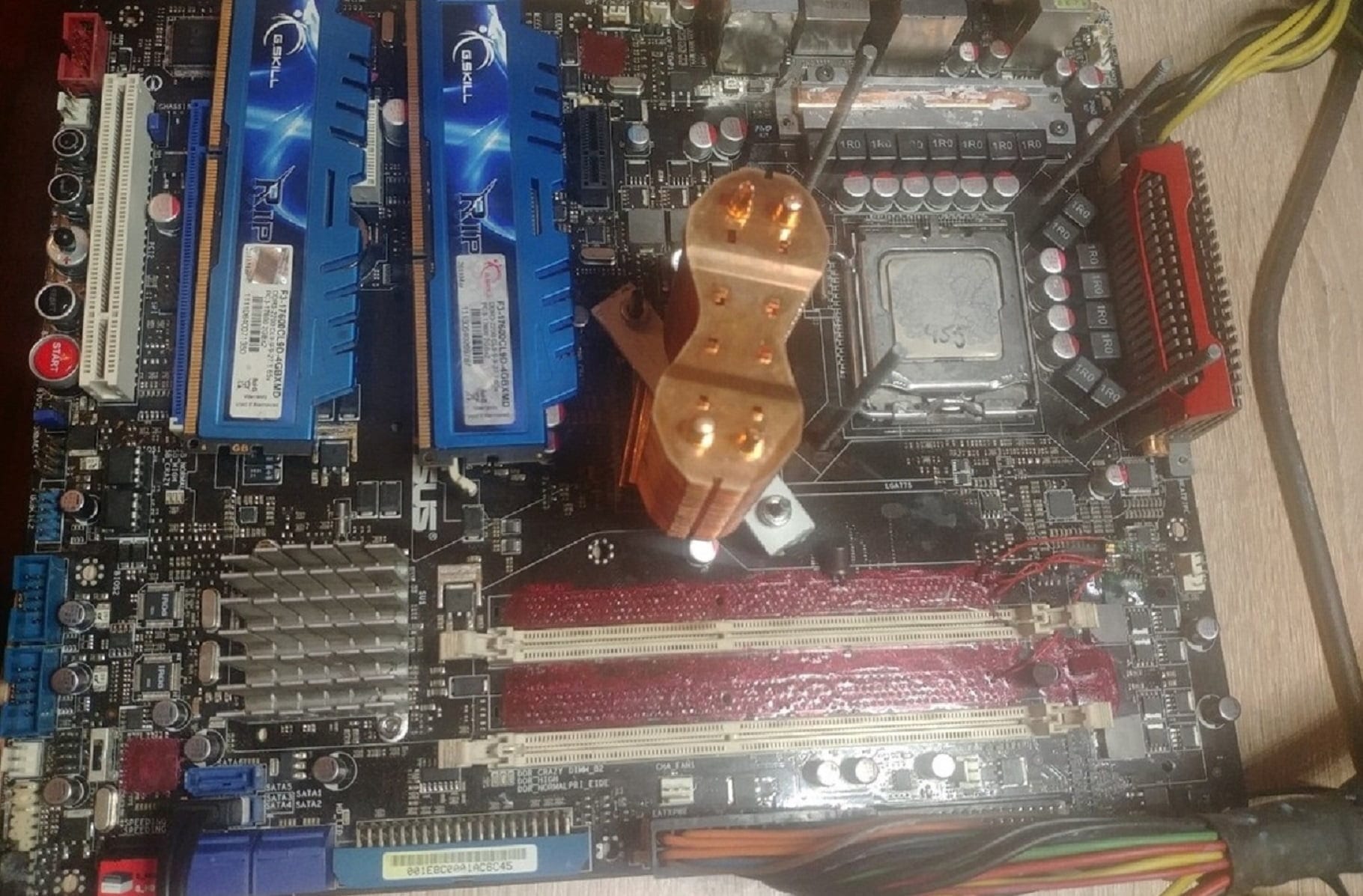 It seems that the Kazakhstani overclocker TerraRaptor has taken seriously the updating of records on the LGA 775 platform. A little more than half a month ago, the enthusiast was already excelling in benchmarking the overclocked Core 2 Duo E8200 chip, and now the goal of the Kazakh is the single-core Celeron 420 model built on the Conroe L core.

Let’s take a look at the most serious and main achievement of TerraRaptor, namely the record in the frequency discipline of the Celeron 420 rank.

Using the phase change cooling system, the enthusiast overclocked the chip to 4040 MHz. Just in case, recall that the Celeron 420 operates at a tiny 1600 MHz in its stock state, does not have an unlocked multiplier at its disposal and is overclocked exclusively by increasing the FSB frequency.

In addition, this CPU has an extremely low multiplier of 8, which makes its overclocking highly dependent on the potential of the RAM and the ability of the motherboard to work stably with the RAM frequency at speeds that are crazy for the LGA 775 platform.

For example, in the case of TerraRaptor, the frequency of DDR3 RAM was incredible (for LGA 775) 2020 MHz!

Both strips were g.skill f3-17600c9d-gbxmd based on Elpida bbse, just an external spd is used for slot #2 (the native spd of any strip inserted into slot #2 will not be active – the vdd_spd contact began to burn out, in order to avoid further problems it is broken from the DIMM slot and the spd contact group is insulated with varnish) with the safest JEDEC 1333 mode.

Thus, such achievements are almost worth their weight in gold, because in fact, they imply a long and thorough preparation for the selection of components, and then long tests with various BIOS settings of the motherboard.

Thanks to this instance of the Celeron 420, the Kazakh was able to get nine gold medals in the ranks of the processor of the same name:

In addition to the already announced two different RAM strips, the overclocker’s test setup consisted of the following components:

Jun 29, 2020Cath
A new gameplay video of the upcoming Cyberpunk 2077 game appeared on YouTubeSplave has updated his records in the ranks of the AMD Radeon HD 5870 graphics card