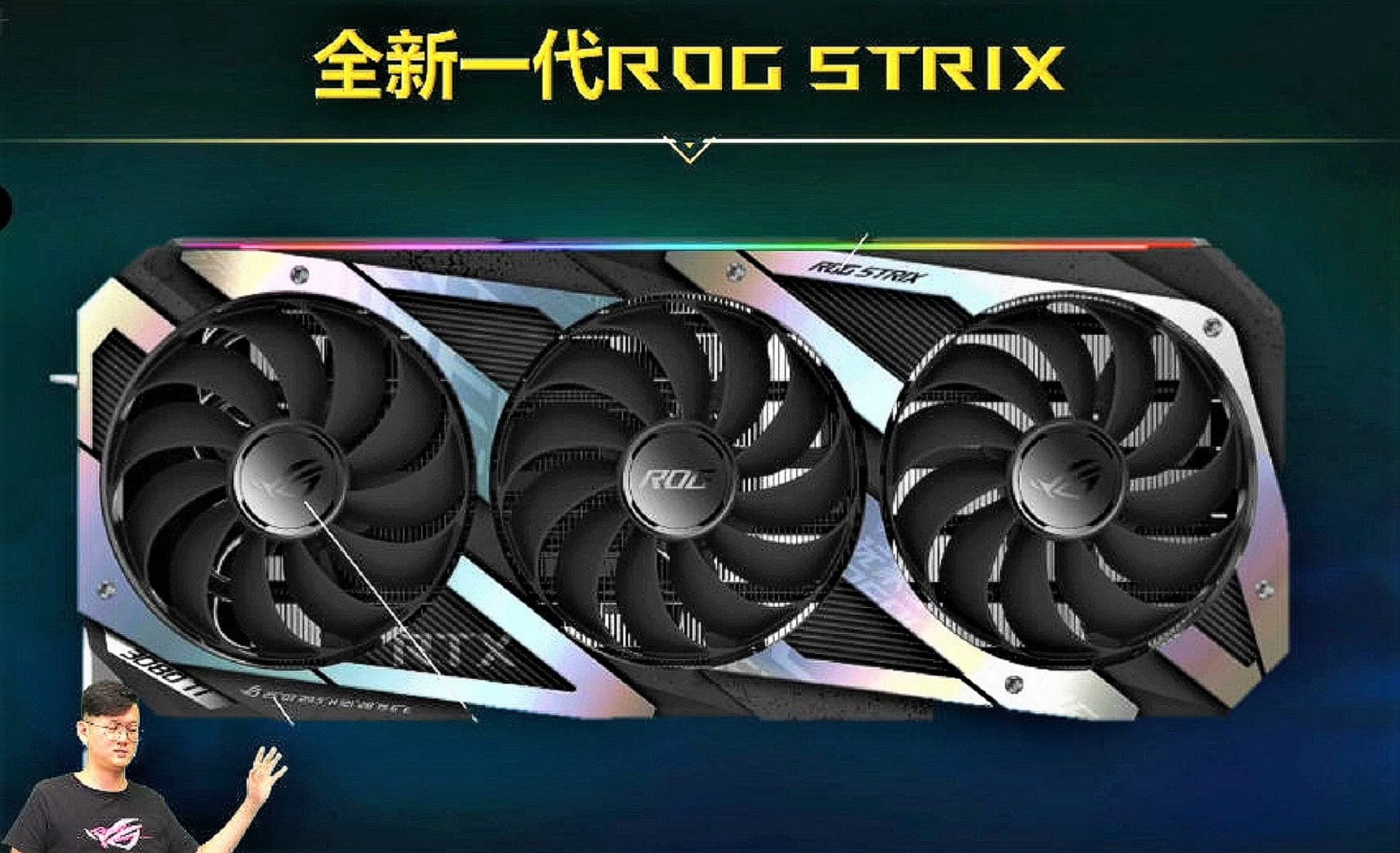 Unfortunately, the only models with a price tag are the Vulcan-X OC and ROG STRIX OC Gaming. In addition, apparently, these are temporary prices (usually they are set until NVIDIA and its partners announce their official prices) and they are quite far from real retail prices. So don’t be alarmed:

Wait for more information on the pricing of the new line of graphics cards from NVIDIA is long. The “green” giant has to reveal its cutting-edge GeForce RTX 3000 graphics cards on September 1st.