In China, 5 more Xiaomi smartphones began to receive firmware based on Android 10 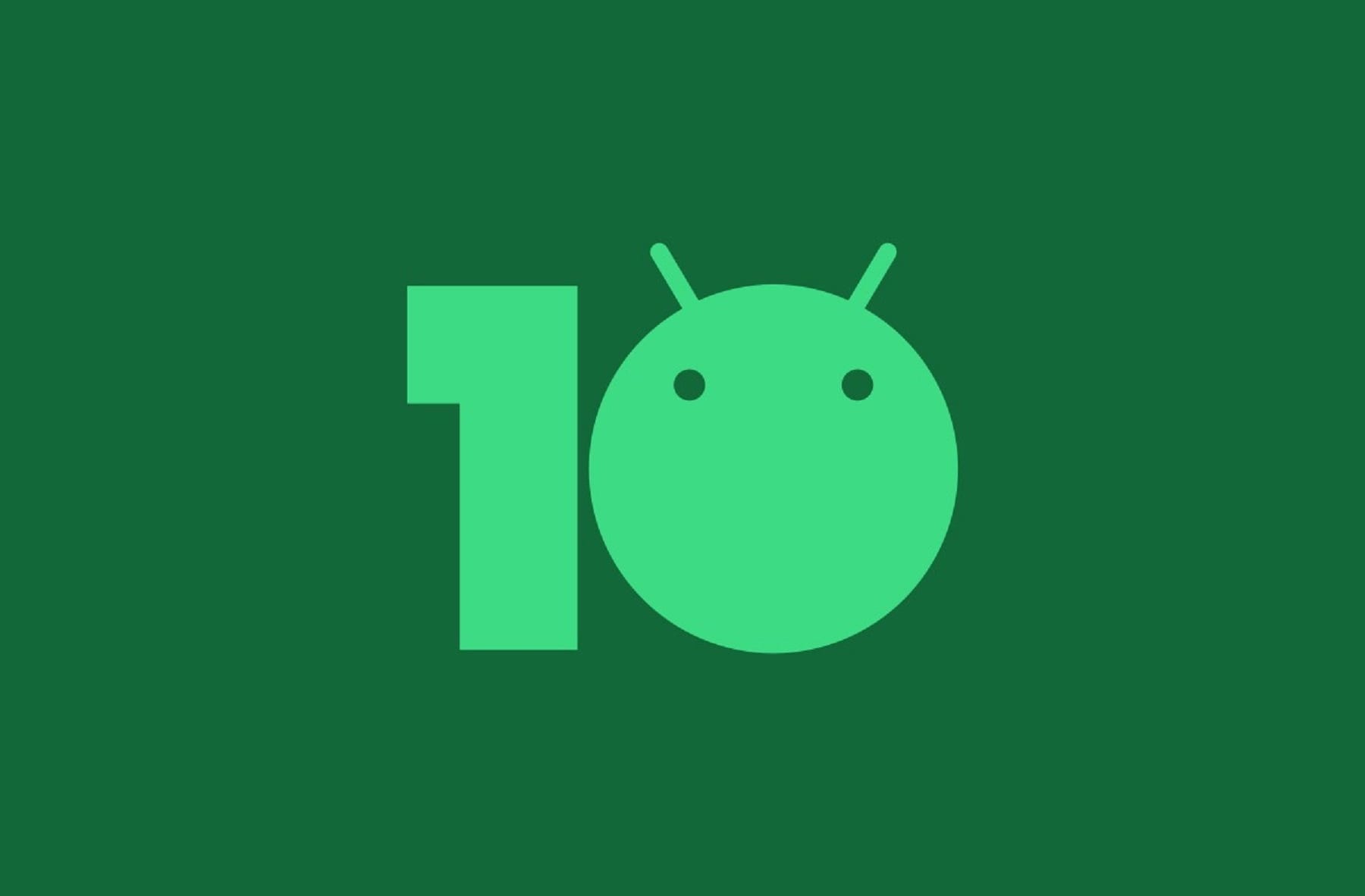 At the end of last year, Xiaomi transferred almost all of its current smartphone models to the latest MIUI 11 shell. However, not all devices received the latest – 10 version of the Android operating system with it.

Nevertheless, from reliable sources today it became known that Xiaomi has begun to distribute Android 10 for several more of its smartphones, but so far only in China.

At the moment, only beta versions of firmware are distributed, but according to Xiaomi itself, all of the above devices will acquire stable firmware based on Android 10 by the end of the first quarter of 2020.

In addition, it became known that all smartphones of the company released in 2019 with one hundred percent probability will receive Android 10.