In addition to the PC, the re-release of Bloodborne will be on PS5, and with it, the remake of Demon’s Souls will be too 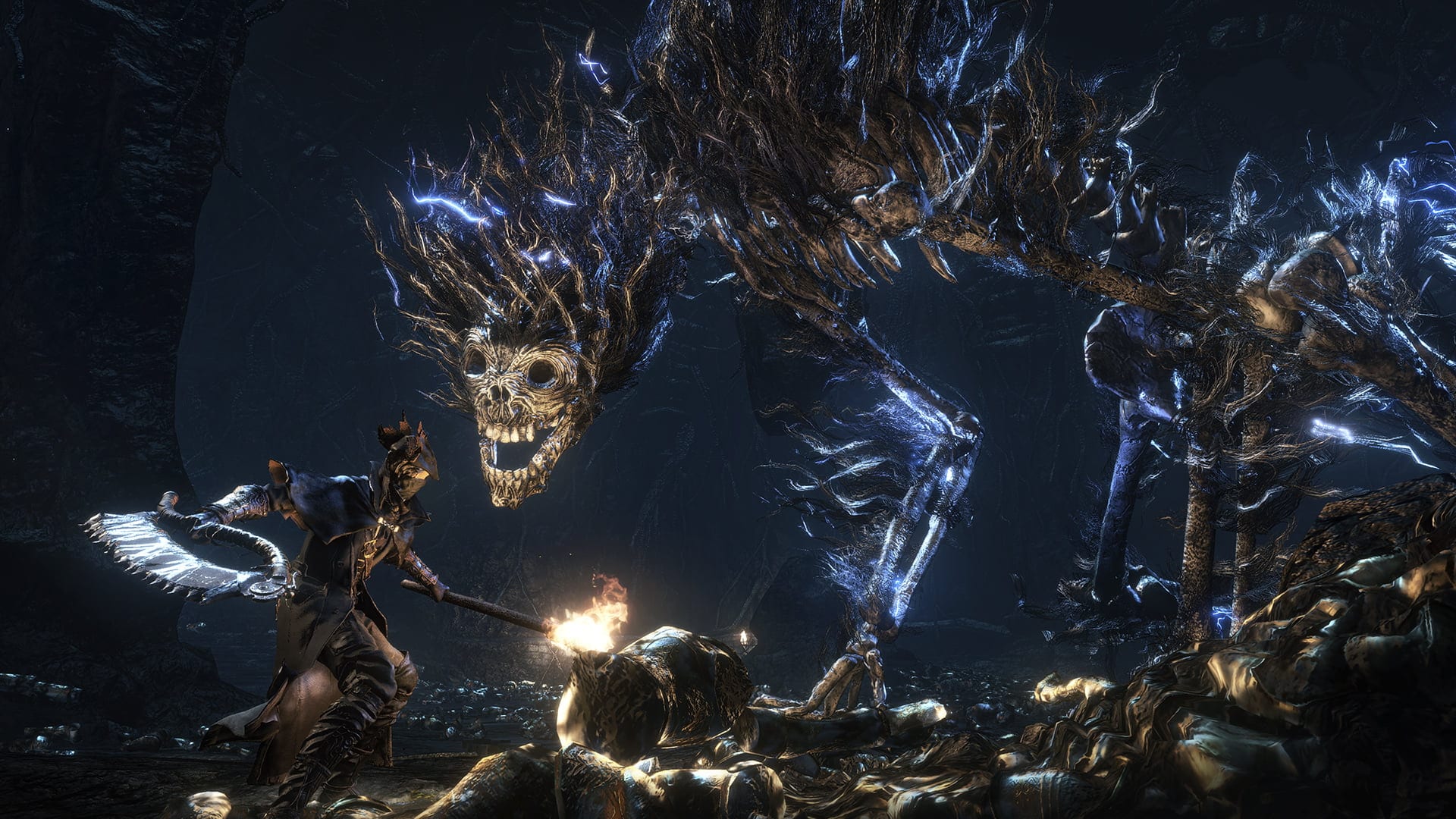 Just a couple of days ago, we talked about the latest rumors regarding the PC version of Bloodborne. Nevertheless, as it was said in that news note – new information about the most popular project of From Software studio appears almost every hour. For example, today, the studio-developer of the remaster become known. And what is most interesting – she is not only engaged in porting Bloodborne to the PC.

According to the information received by the PC Gaming Inquisition channel, the Bluepoint Games studio is engaged in remastering Bloodborne, and the QLOC team helps her in this difficult matter. QLOC, in turn, has already excelled in the past. In 2018, she gave us Dark Souls Remastered.

Here are some details about Bloodborne Remastered:

The game will receive improved textures, models, optimized load times and performance improvements. In addition, the remaster will work in 4K resolution and at 60 frames per second.

Believe it or not, the good news doesn’t end there! In addition to the remaster of Bloodborne, Bluepoint Games is also working on a remake of Demon’s Souls, which will be unveiled during the PlayStation 5 event.

In his Twitter account, Wario64 hinted that at the start of sales, the Demon’s Souls remake will be a PS5 exclusive, but then it will visit personal computers.

And here it is important to note that the new edition of Demon’s Souls is a “remake”. In other words, the same game awaits us, but with new models, lighting, and probably just a new engine. Based on the fact that this project was originally developed by the studio From Software, it can be assumed that Demon’s Souls will receive the Dark Souls 3 engine, or even from something more advanced – Elden Ring.

However, with the same degree of probability, it could be some kind of internal engine of the Bluepoint Games studio developed specifically for the remake of Demon’s Souls (the latter of course is highly doubtful).

If you don’t want to wait so long, then you have the opportunity to use the services of the PS3 emulator and go through the original game Demon’s Souls right now! Our website has detailed instructions on how to set up the program for a comfortable game in The Demon’s Souls.
And also instructions for installing a patch to remove the 30 FPS limit from the game.