GSC Game World teamed up with Microsoft to unveil a teaser for the highly anticipated S.T.A.L.K.E.R. 2 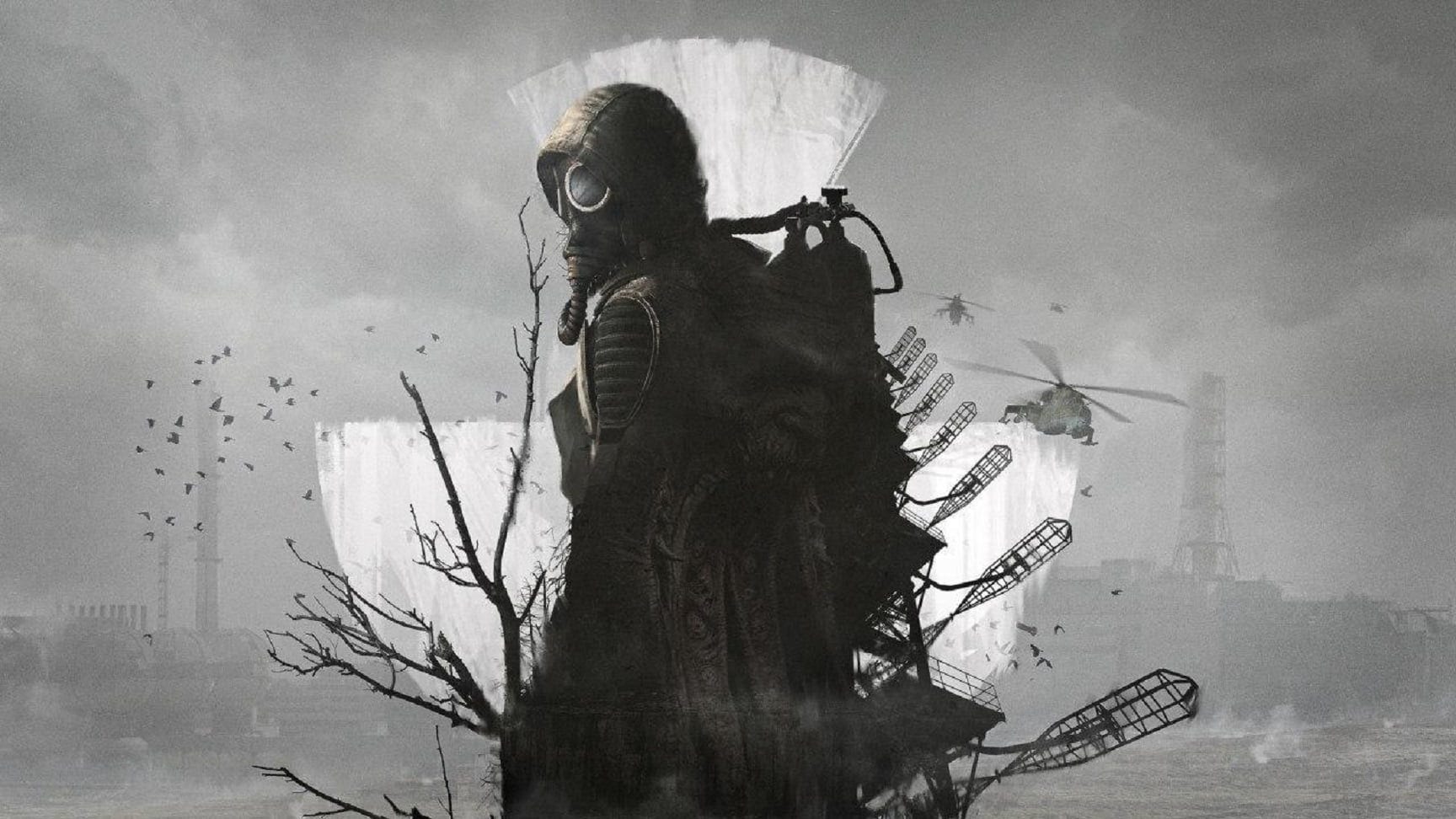 It seems that the Ukrainian development studio GSC Game World has found a fairly strong and reliable partner to promote the continuation of its cult S.T.A.L.K.E.R. series of games. At today’s Microsoft presentation, the first teaser trailer for S.T.A.L.K.E.R. 2 was published:

Yes, friends, it finally happened! After just over 11 years, we can finally take a look at the next part of the legendary S.T.A.L.K.E.R.

At the moment it is not known whether the frames from the trailer are “pre-rendered”, or we were shown a picture close to what awaits us at the release in “real-time”. However, based on the fact that S.T.A.L.K.E.R. 2 has no plans to visit the current generation of consoles and will focus on the next one: Xbox Series X and PlayStation 5, it is hoped is that the game should have amazing graphics.

Also, according to available information, the game will become a temporary Microsoft exclusive. So, S.T.A.L.K.E.R. 2 will be released on Xbox Series X and Windows 10 PCs, then on PlayStation 5 over time.

Jul 24, 2020Cath
Two games are available for free from the Epic Games store: Next Up Hero and TacomaISULK wins four more gold medals on the AM2 platform with AMD Athlon 64 X2 5000+ overclocked chip