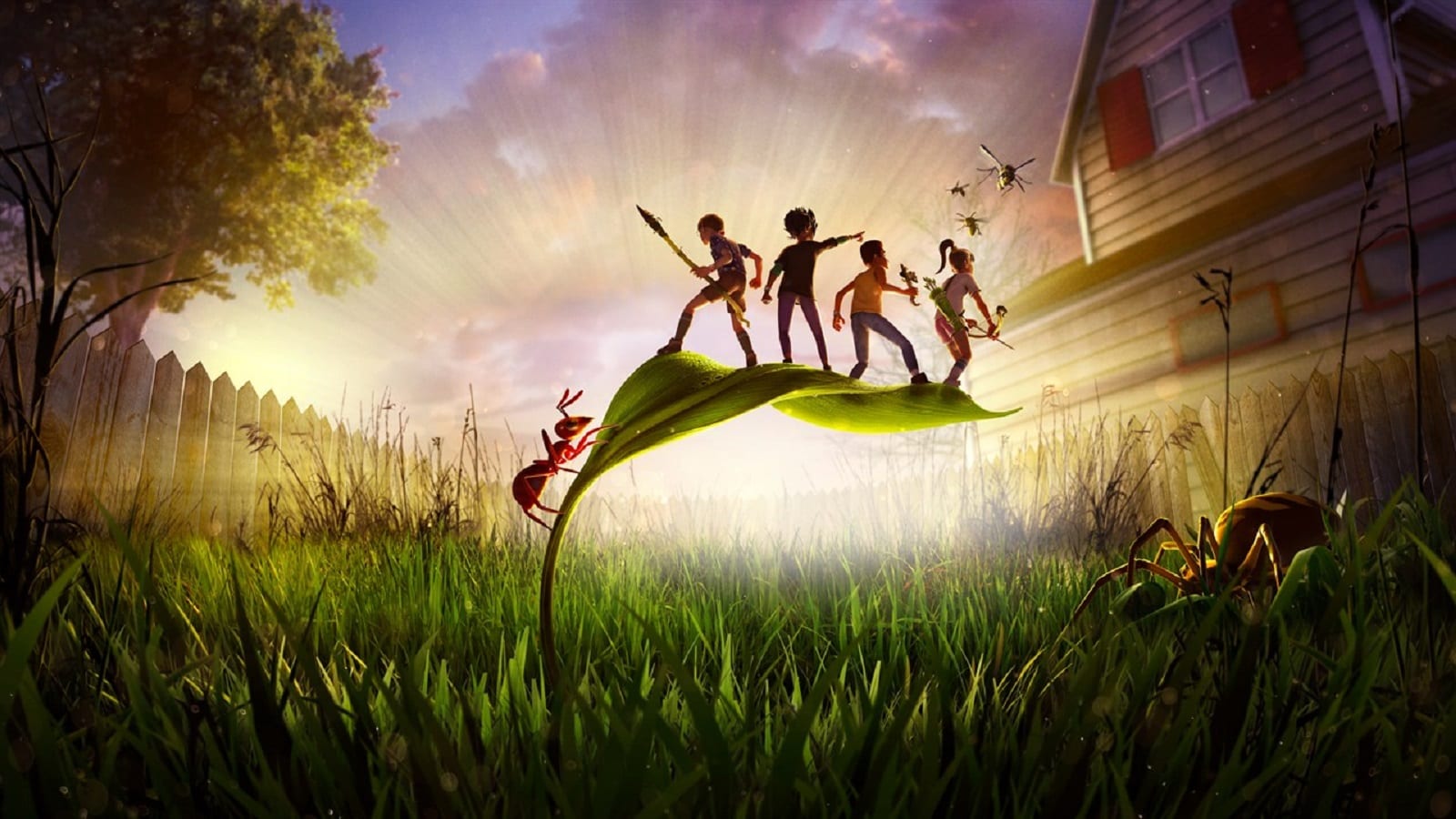 The developers of the cooperative survival action game Grounded shared their plans to work on optimizing their project for the next generation consoles from Microsoft. According to the information received, on the Xbox Series X the game will be able to work at 4K/60FPS, and on the budget Xbox Series S at 1080p/60FPS.

However, developers at Obsidian Entertainment are still hoping that they will still be able to achieve a stable 60fps frame rate at 1440p resolution on the Xbox Series S.

Just in case, for those who are not in the know, Grounded is a cooperative survival game in which your characters are reduced to the size of an ant and are forced to defend themselves in the garden from a variety of animals such as spiders or various beetles. The game has already received very positive reviews from a number of specialized publications, and also won the approval of many gamers.