The RTX 2080 Ti SUPER has been rumored for over a month now. TweakTown’s editor-in-chief asked NVIDIA Senior Vice President Jeff Fischer at a press briefing if the RTX 2080 TI SUPER would be, to which Fischer said: “there won’t be.”

It is not known whether Jeff tried to avoid this question in this way, or whether he really told the truth.

However, we can speculate on this topic.

NVIDIA has only one reason for launching new top-end graphics cards: AMD Radeon RX5900 samples recently highlighted. However, at the moment these are just rumors, and NVIDIA does not intend to spoil the sales of its RTX TITAN. 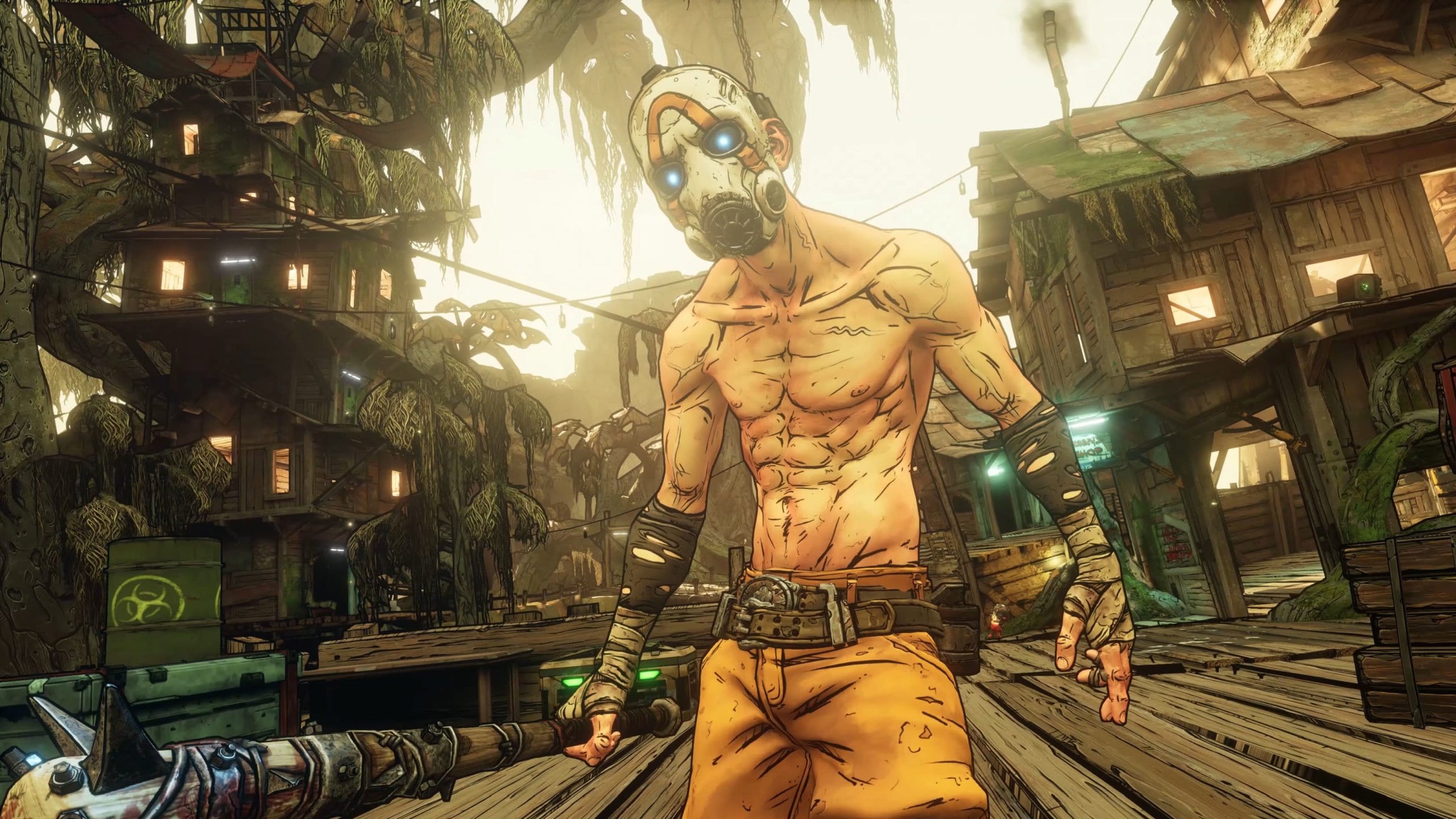