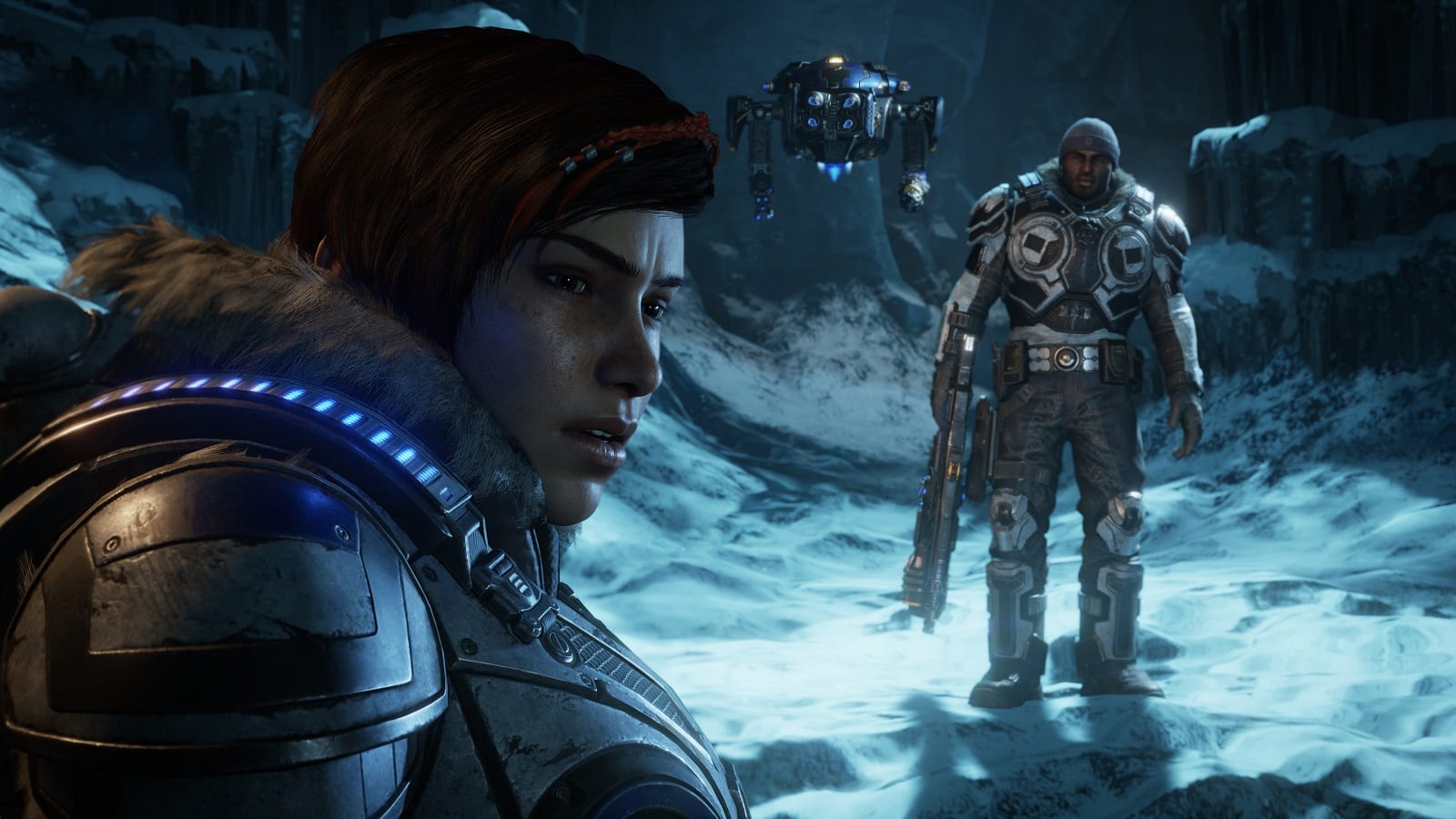 Gears 5 works great at 4K plus 120FPS on Xbox Series X, according to a new study by Ars Technica. And, as our colleagues note, the project looks so detailed and clear that the final image is almost indistinguishable from that of a top-end PC. This information is truly impressive, especially considering how little Microsoft’s new console costs compared to a truly powerful PC.

At the moment, the official videos for Gears 5 for some reason cannot demonstrate frame rates higher than 60FPS, however, this does not mean that sometime after the release of the Xbox Series X console, Microsoft will not release the corresponding patches that increase the frame rate of the latter parts “Gears” up to 120.