Gamers were unhappy with the quality of the remake of the game Prince of Persia: The Sands of Time Remake 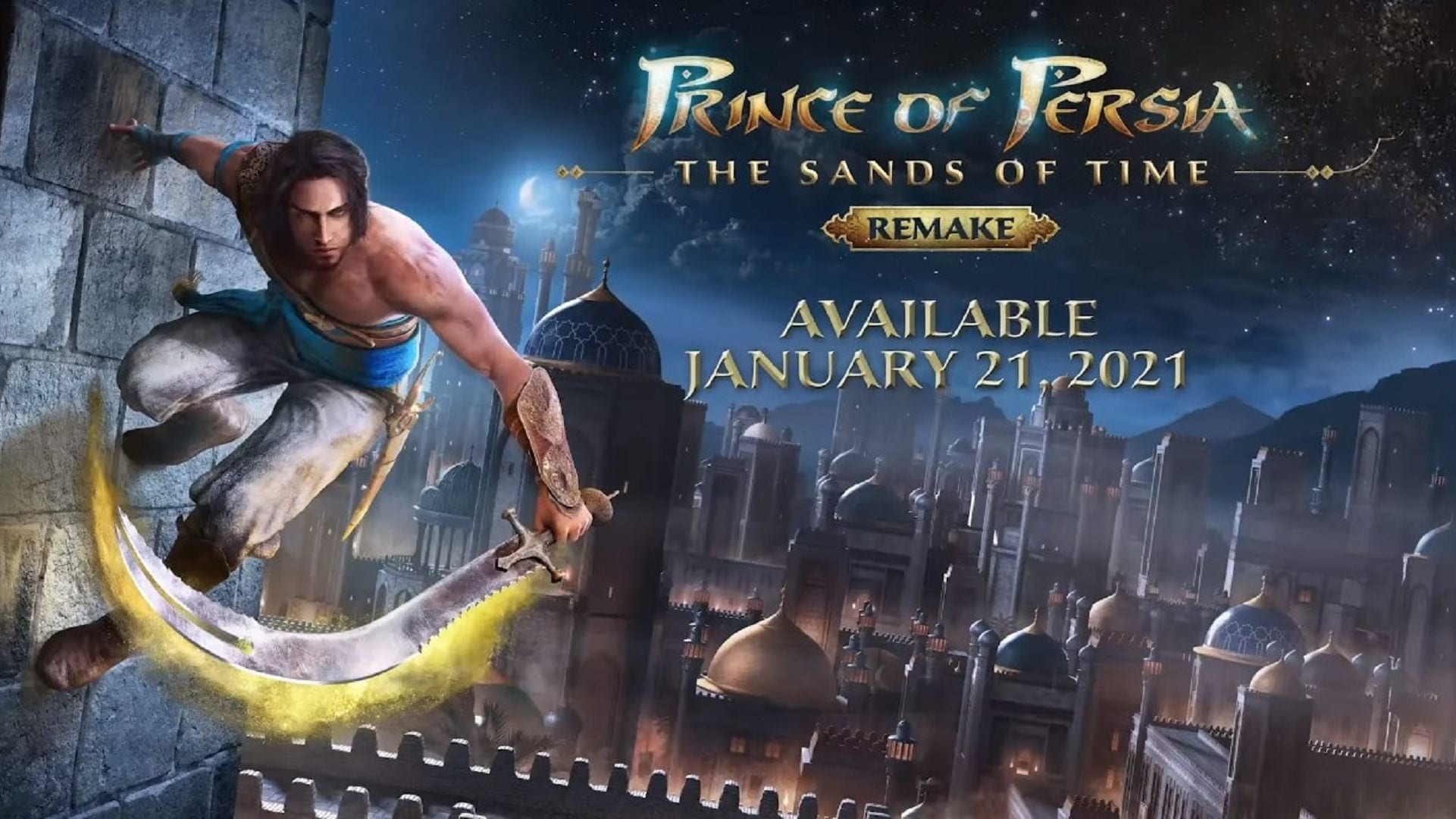 As we expected, at the last Ubisoft Forward event, the French publisher presented a remake of the Prince of Persia Sands of Time game. Judging by the enthusiastic faces of the presenter and the remaster authors, Ubisoft expected a positive reaction to the recorded footage of the game.

However, after the publication of the trailer, under the video on YouTube, a response, but unfortunately for the publisher, a negative reaction from the gaming community began. Most gamers agree that the game has extremely weak and unsightly graphics, jerky animations, and the quality of the Prince of Persia Sands of Time remake is completely far from the recently become the benchmark for re-releases of “Resident Evil 2 Remake”.

The re-release of Prince of Persia: The Sands of Time will be released on January 21, 2021. The remake will visit the following platforms: PC (Uplay Services and Epic Games Store), Xbox One, Xbox Series X/S, PS4, and PS5. In addition, Ubisoft is offering a pretty good deal: If you buy Prince of Persia: The Sands of Time for the current generation of consoles, it will upgrade to the nextgen version for free.

Sep 11, 2020Cath
The first tests of the NVIDIA GeForce RTX 3080 video card leaked to the networkThree days later, Splave surpasses its own world record in the Geekbench4 - Single Core