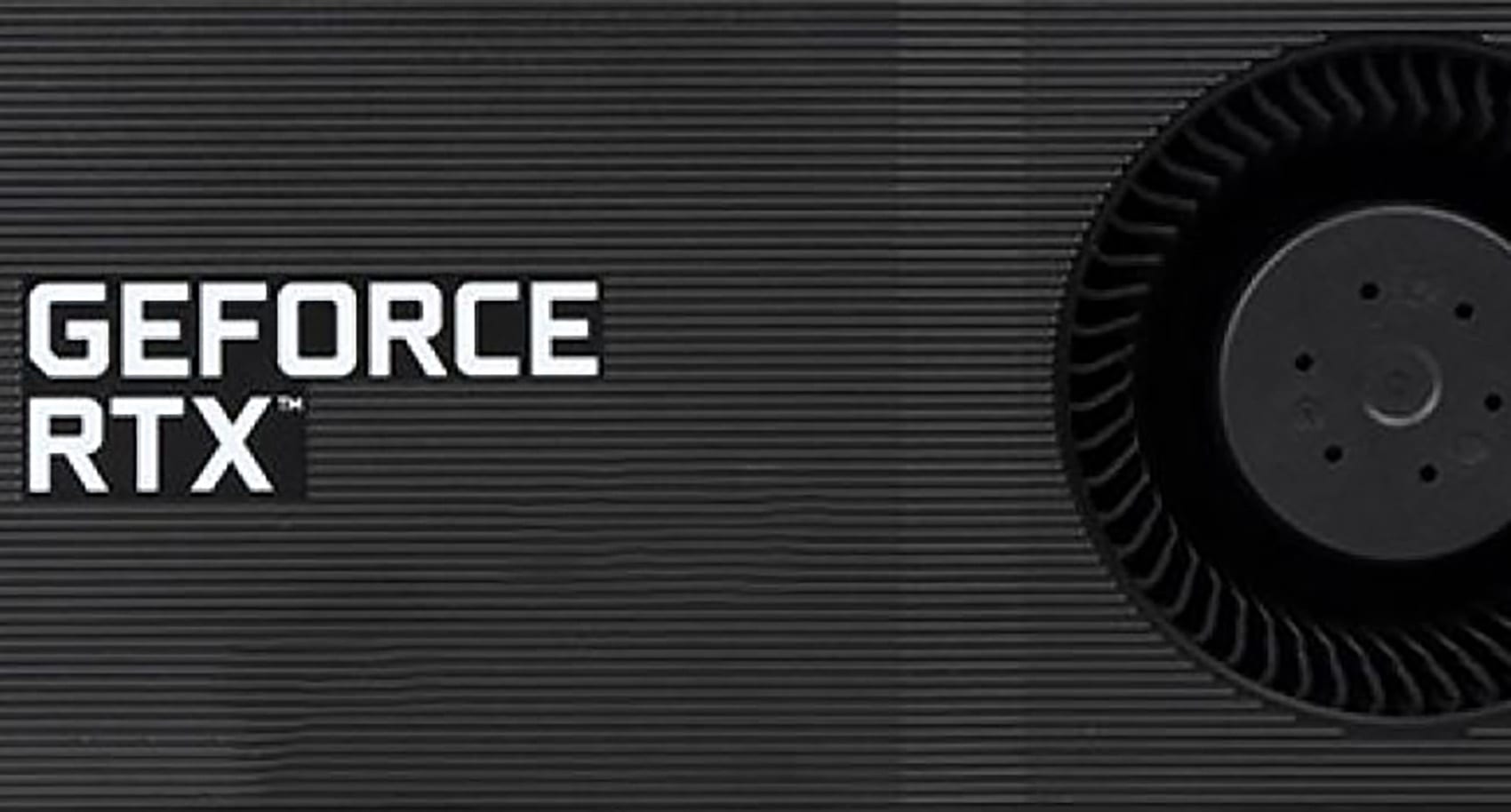 The NVIDIA GeForce RTX 3080 and RTX 3090 video cards released early this fall have a very impressive TDP, often exceeding 320 watts. Considering this feature, such a high percentage of cards with a turbine-type cooling system is not quite obvious. At the moment, such cards have already been released by such companies as Gigabyte (Turbo model), ASUS (Turbo model) and MSI (Aero model).

Externally, the Galax RTX 3090 and RTX 3080 Classic cards look pretty much the same, except for the NVLink connector, which is only available for the RTX 3090. Both devices have a pure copper heatsink and a centrifugal fan at the heart of the cooling system. Unfortunately, at the moment this is all information, therefore, it cannot be ruled out that GALAX could use a copper radiator with an evaporation chamber to make the cooling system for new cards even better and more efficient.

Nothing is known about the price or availability of new products.