GALAX GEFORCE RTX 3090 HOF OC LAB EDITION HELPED OGS to GET THE GOLD MEDAL IN THE GPUPI V3.3 – 32B DISCIPLINE 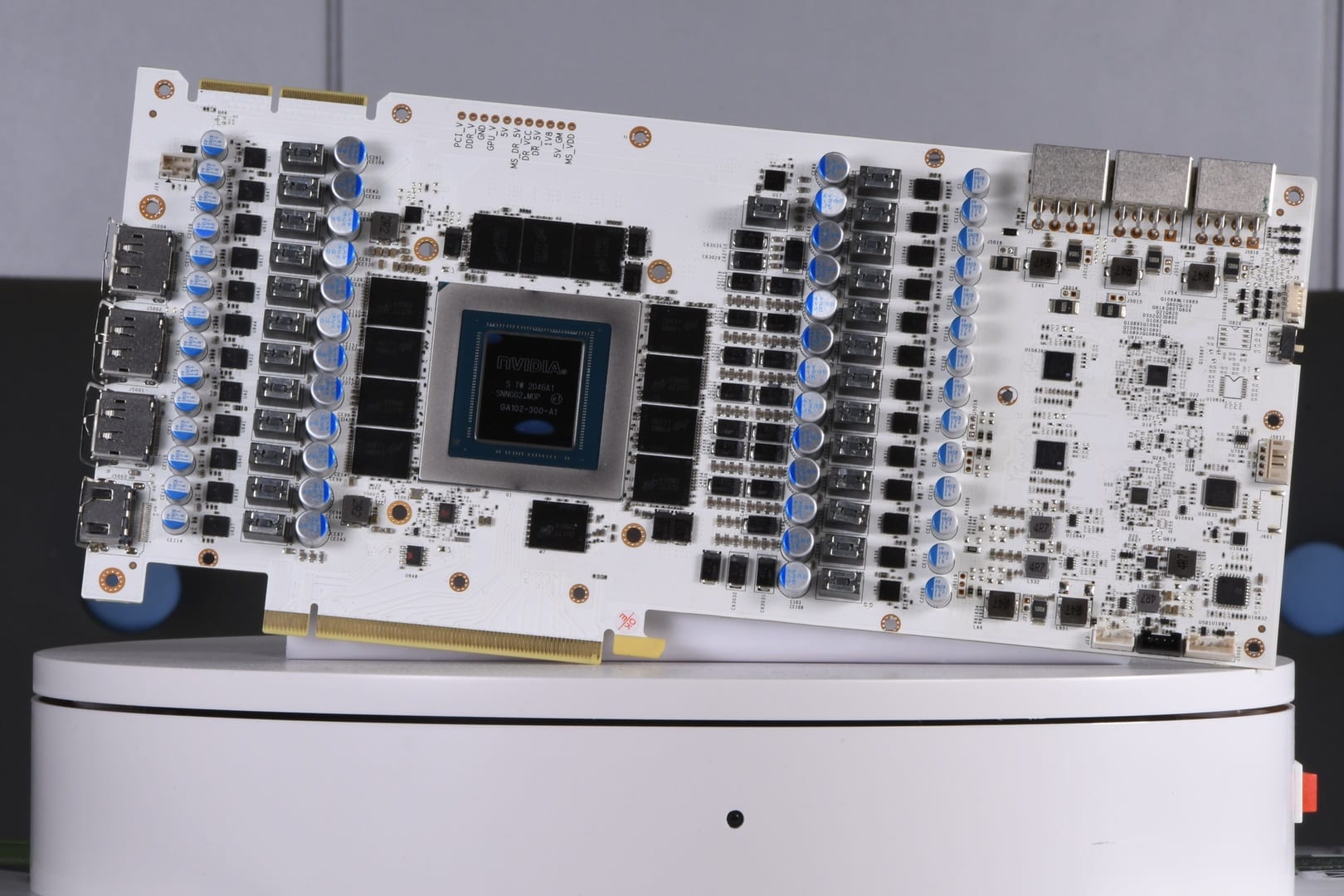 Just yesterday we wrote about the release of a series of GALAX’s ultimate GeForce RTX 3090 HOF video cards, and today new premium devices have begun to bring first results to their newly minted owners.

The HOF OC Lab Edition GeForce RTX 3090 video card was overclocked to 2970MHz (+ 112.90% to the base GPU frequency) / 19504MHz (the base frequency of the GDDR6X video memory) which, in light of past achievements, is a very serious result. Moreover, these are only sighting indicators of the first day, and even they are already 15 MHz higher than previous achievements in the GPUPI v3.3 – 32B discipline!

Most likely, with the help of top overclockers and the simply amazing overclocking potential of the HOF OC Lab Edition card, the 3000 MHz barrier for the GPU RTX 3090 will be overcome by the end of this week.