To everyone’s surprise, next week, instead of the usual indie games, Epic Games will distribute two triple-hey projects at once for free.

The first of them is the very popular and well-developed For Honor from Ubisoft. A few months ago it was already distributed in the own store of the Uplay company, however, in honor of the release of the new DLC, apparently, they decided to distribute it again, but in EGS.

The game is famous for its unique combat system Art of Battle, good graphics and optimization.

The second project will be Alan Wake from the developer studio Remedy Entertainment. The psychological thriller was released back in 2010. Received quite high marks from gamers, but due to the peculiarities of the genre, it remained a niche product.

Both games will be available for free download from August 2-9 on the Epic Games Store. 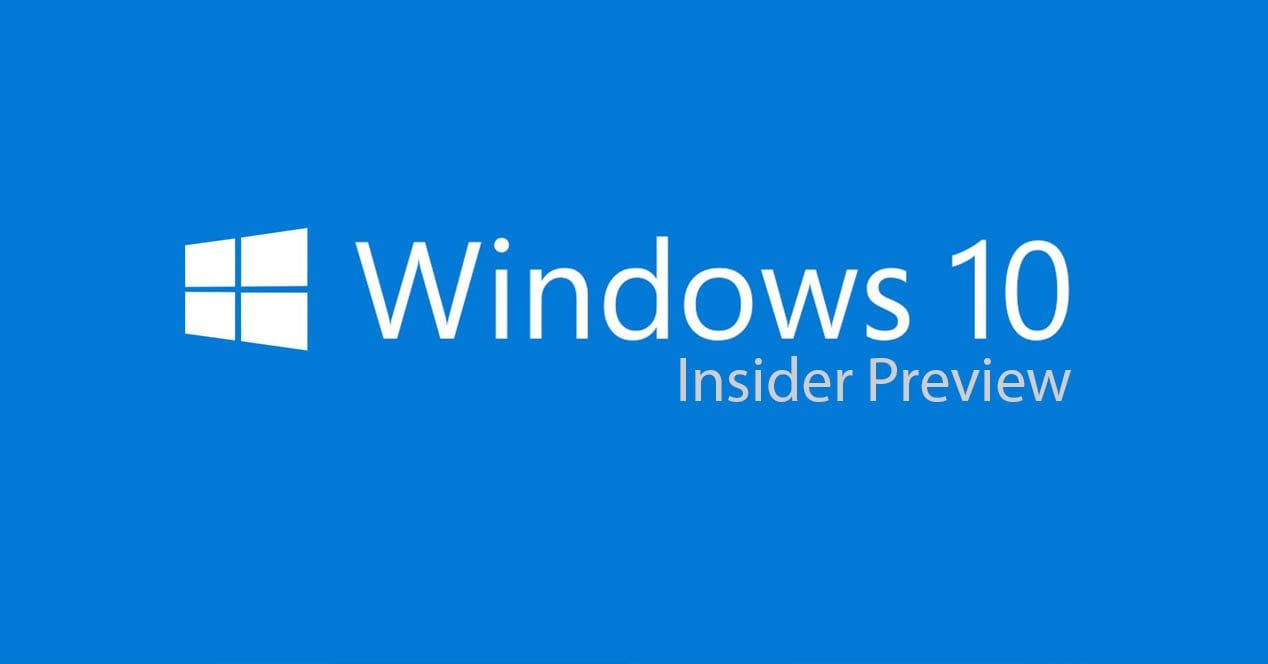