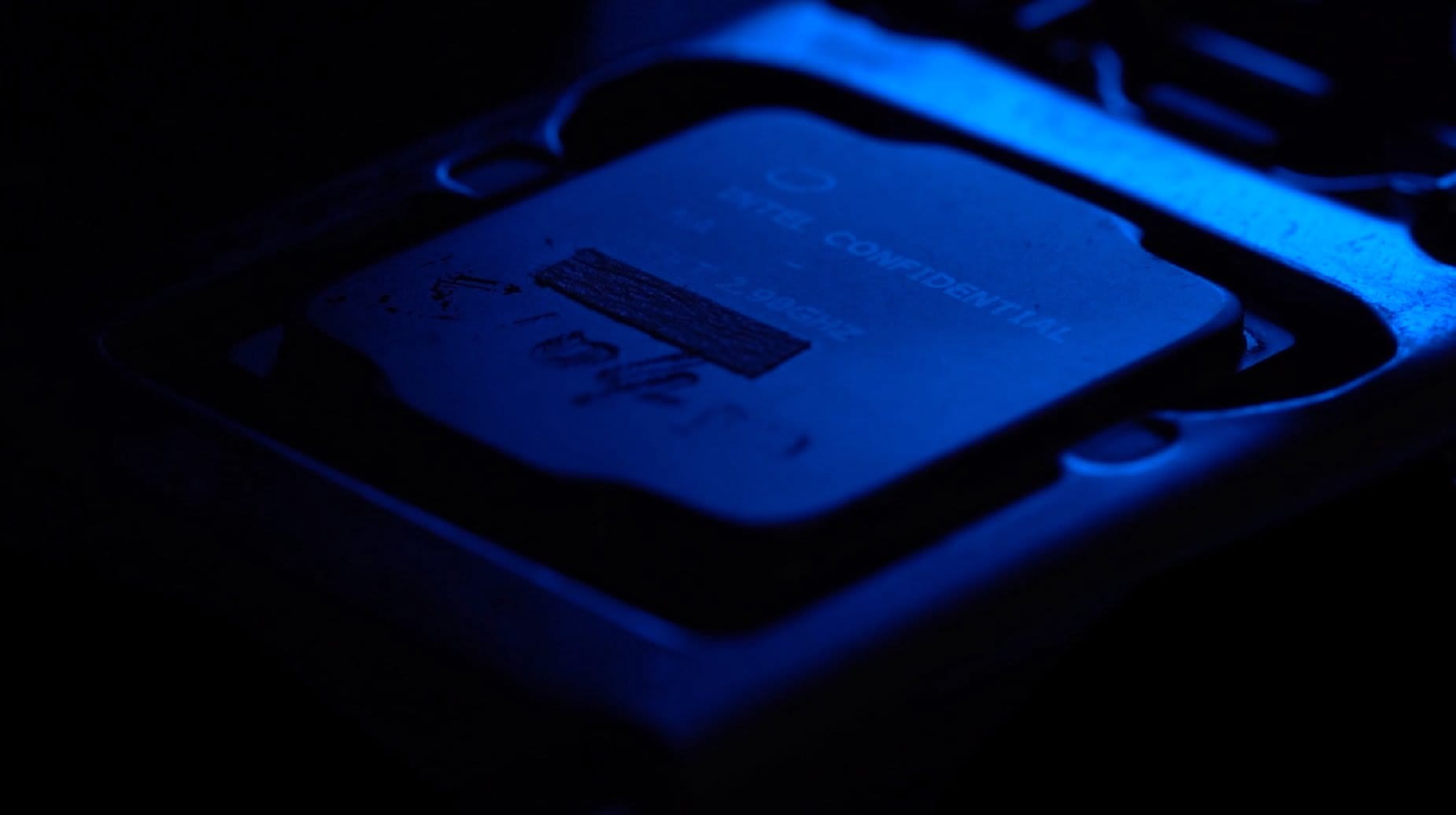 Just a few hours ago, the first tests of a budget 6-core, 12-thread Intel Core i5-10400 chip hit the network. Our Chinese colleagues published a review on Bilibili video hosting, and then a post about it appeared on Momomo_US Twitter account:

The first official tests of Intel 10-generation processors were supposed to appear only on May 20, however, not everyone adheres to the embargo set by the company.

All presented chips were equipped with RAM operating at a frequency corresponding to the official support of the platform on which they were tested (DDR4-2933 for Core i5-10400 and DDR4-2666 and for Core i5-9400F/Core i7-9700F.

In single-threaded tests, as one would expect, the higher-frequency Core i7-9700F wins, however, moving to multi-threaded applications, the results are not so unambiguous, although the overwhelming majority also tends to favor the 8-core:

The victory of the Core i7-9700F, albeit not unconditional, in general, is not particularly surprising, because, in addition to eight cores, the i7 also has a higher clock frequency. Nevertheless, the newcomer Core i5-10400 will have to compete not with its cousin Core i7-9700F, but with the Ryzen 5 3600X.

But do not rush to get upset, because due to its relatively low number of cores and a slightly lower frequency, the Core i5-10400 processor has a TDP lower than its 8-core brother Core i7-9700F and consumes only 8 watts more than the 6-core Core i5-9400F! But there is also a minus. Due to Hyper-Threading technology, the Core i5-10400 came out as a pretty hot chip. With a relatively low power consumption of 86 watts, it was able to heat up almost 10 degrees more than the 8-core, 150-watt Core i7-9700F.

Nevertheless, it should be understood that the new product is priced at only ~ $ 180, while the same Core i7-9700F is sold for $300! That being said, their performance is pretty similar.

We will try to keep you updated on this topic. However, even if the Chinese will not publish additional materials in the near future, it does not matter. Intel Core 10-generation chips coming out very soon on the network will be full of independent tests.