Fallout 76 will return the “Brotherhood of Steel” from Fallout 4 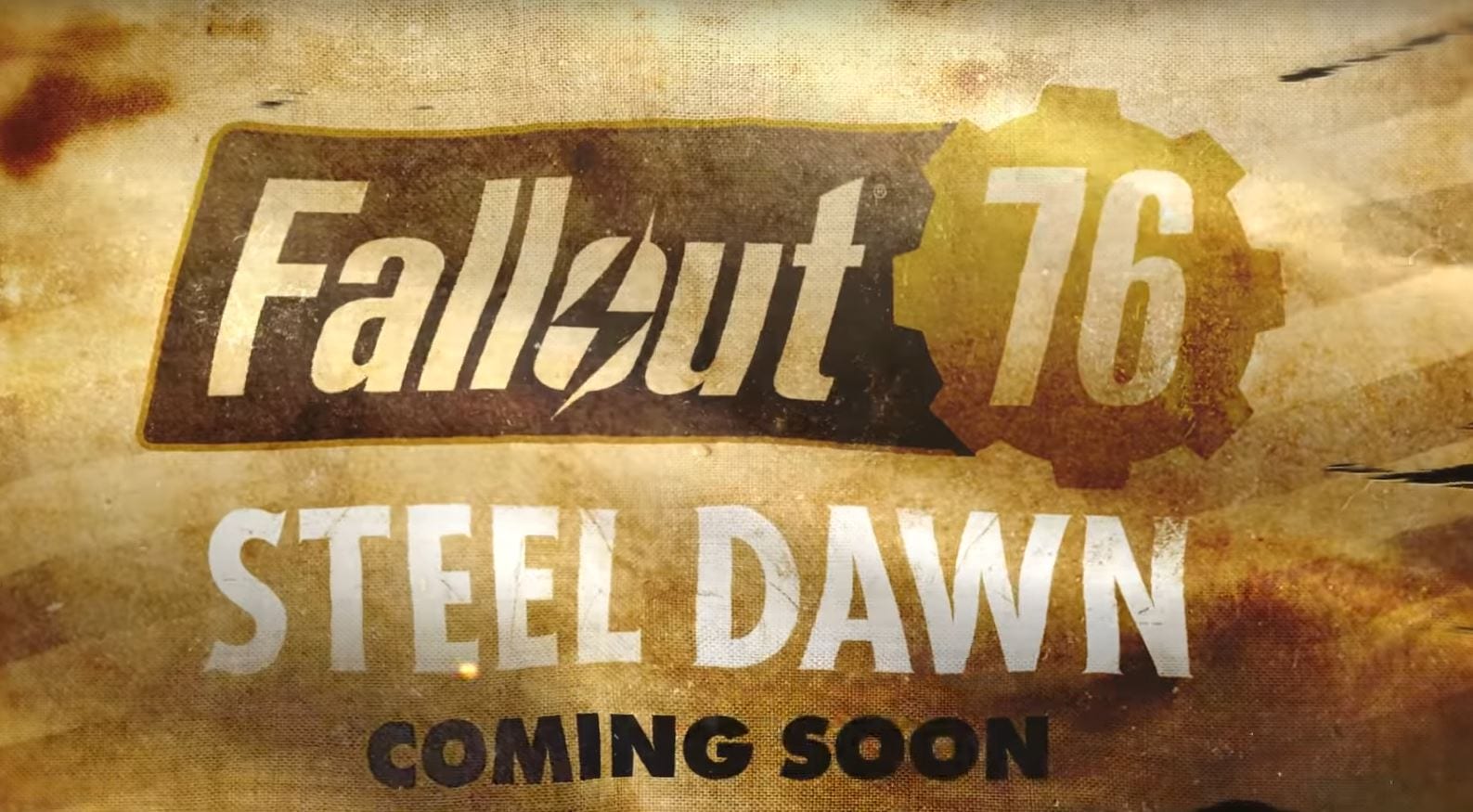 Unfortunately, at the time of its release, Fallout 76 has not won approval from either the series’ dedicated fans or industry critics. After such a weak start of the over-expected project, it seemed that after a while, Bethesda would cover up the game that hadn’t fired. But the authors of “The Elder Scrolls” did not bury Fallout 76 and did their best to revive it.

Surprisingly, Bethesda to some extent coped with this task: the project, which was crude and weak in terms of content, gradually became overgrown with additions, and the dazzling bugs were gradually fixed.

Well, Fallout 76 fans, rejoice as Bethesda today announced that one of the most popular factions in the Fallout franchise, the Brotherhood of Steel, will return to Fallout 76 this December.

The free update Steel Dawn will introduce the Brotherhood to gamers, as well as launch a long storyline that should last until 2021. In addition, new locations, NPCs and much more will be added to the game.

Bethesda has already published a small teaser trailer for the upcoming update, which you can check out below:

Also, recall for those who do not know: Until October 26, you can play Fallout 76 for free. If you’ve been wondering “Is this game worth playing?”, Now is the time to check it out! Moreover, the Bombs Drop event is currently taking place in the project, which, like free access to the game, will last until October 26.