The specimen received in the laboratory is labeled SR05Y. Country of manufacture of the chip – Costa Rica, year of manufacture – 2009, base frequency – 3300MHz.

These characteristics are complemented by the CPU-z program:

Unfortunately, nothing interesting awaits you in this section. Overclocking Intel processors based on the Sandy Bridge architecture with a locked multiplier is entirely dependent on the bench motherboard.

But don’t flatter. Even if you fork out for a top-end solution based on Z68 or Z77 chipsets for the LGA1155 platform, it will eventually bring you only a couple of hundred additional megahertz and unprecedented disappointment.

In our case, the processor overclocking was limited to 105 MHz by BCLK, which resulted in 3465 MHz processor frequency:

We figured out the overclocking, now let’s move on to testing the processes.

Intel’s new architecture is doing its best in CineBench software packages. The 2-core, 4-thread Core i3-2120 chip is on par with the full-fledged 4-core Core 2 Quad Q6600 processor operating at 3150MHz!

In computational synthetic tests, the situation is no longer so good. Nevertheless, do not forget that the i3-2120 is essentially a dual-core (albeit four-thread) processor and, first of all, it should be compared with the Core 2 Duo E8400.

For good performance in the WinRar archiver, you need a fast memory controller and high-speed RAM. Only Sandy Bridge processors are endowed with these two features, so the rest of the chips show weak results, to put it mildly.

But the gaming synthetics show us the parity between the overclocked quad-core Q6600 and i3-2120. However, it is worth remembering that the forced Core 2 Quad consumes more than 120 watts of power, while the Core i3-2120 overclocked to 3465 MHz only slightly exceeded 60 watts.

The Prototype game responds very well to an increase in the number of cores, but it also gets a good performance boost from a large amount of cache memory of the second and third levels. Unfortunately, this is exactly what AMD’s chip cannot boast of. The quad-core Athlon II X4 620 shows the weakest results. And the Core i3-2120, on the contrary, is only slightly behind the more expensive Core i5 counterparts.

In Grand Theft Auto IV, the situation changes somewhat. Here the 32nm Core i3-2120 chip was unable to consolidate its leadership position and was only a couple of percent ahead of the Core 2 Quad Q6600.

The Core i3-2120 turned out to be a very, very good processor. Quite high productivity is hidden behind the modest characteristics. And if you take into account the fact that games and everyday programs (professional software has been using 12+ threads for a long time) will not be able to optimally use the power of multi-threaded processors for a couple of years, the Core i3-2120 becomes an excellent choice for a budget home system.

The Core i3-2120 processor and ASUS P8B75-V motherboard were provided by MTPZP for testing. 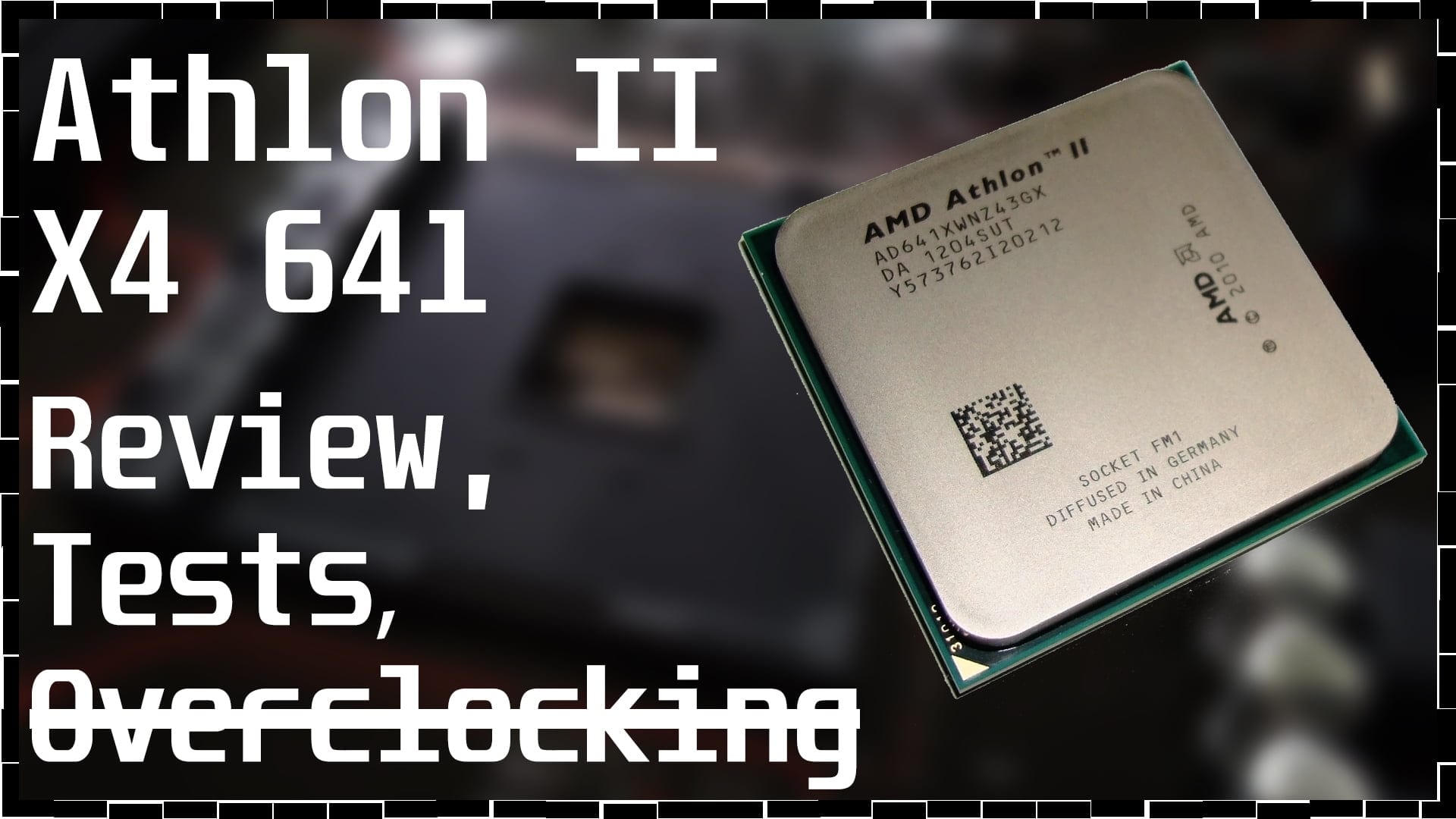