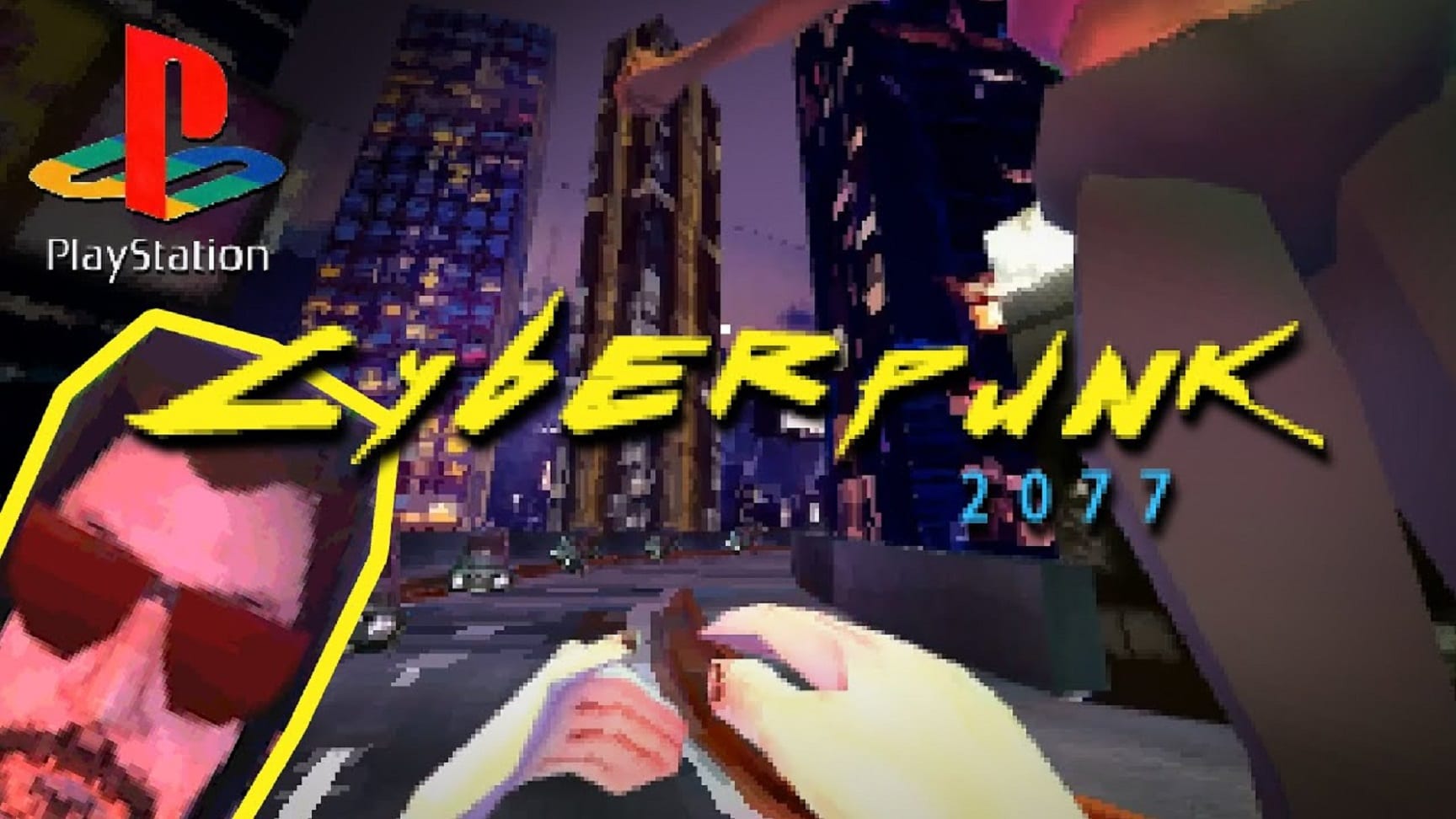 Video blogger Anders Lundbjörkk has done some pretty hard work and demonstrated how the most talked-about game of the end of 2020, Cyberpunk 2077, would have looked on the first PlayStation:

He actually rethought the current project, recreating the role-playing game CD Projekt RED with low-poly graphics, buggy characters (although in the original this also happens quite often :)), low resolution, and other visual glitches.

Separately, we recall that just a few days ago, patch 1.05 was released, which fixed numerous errors in the original game for PS4, Xbox One, and PC, as well as slightly raised the overall performance of the project.