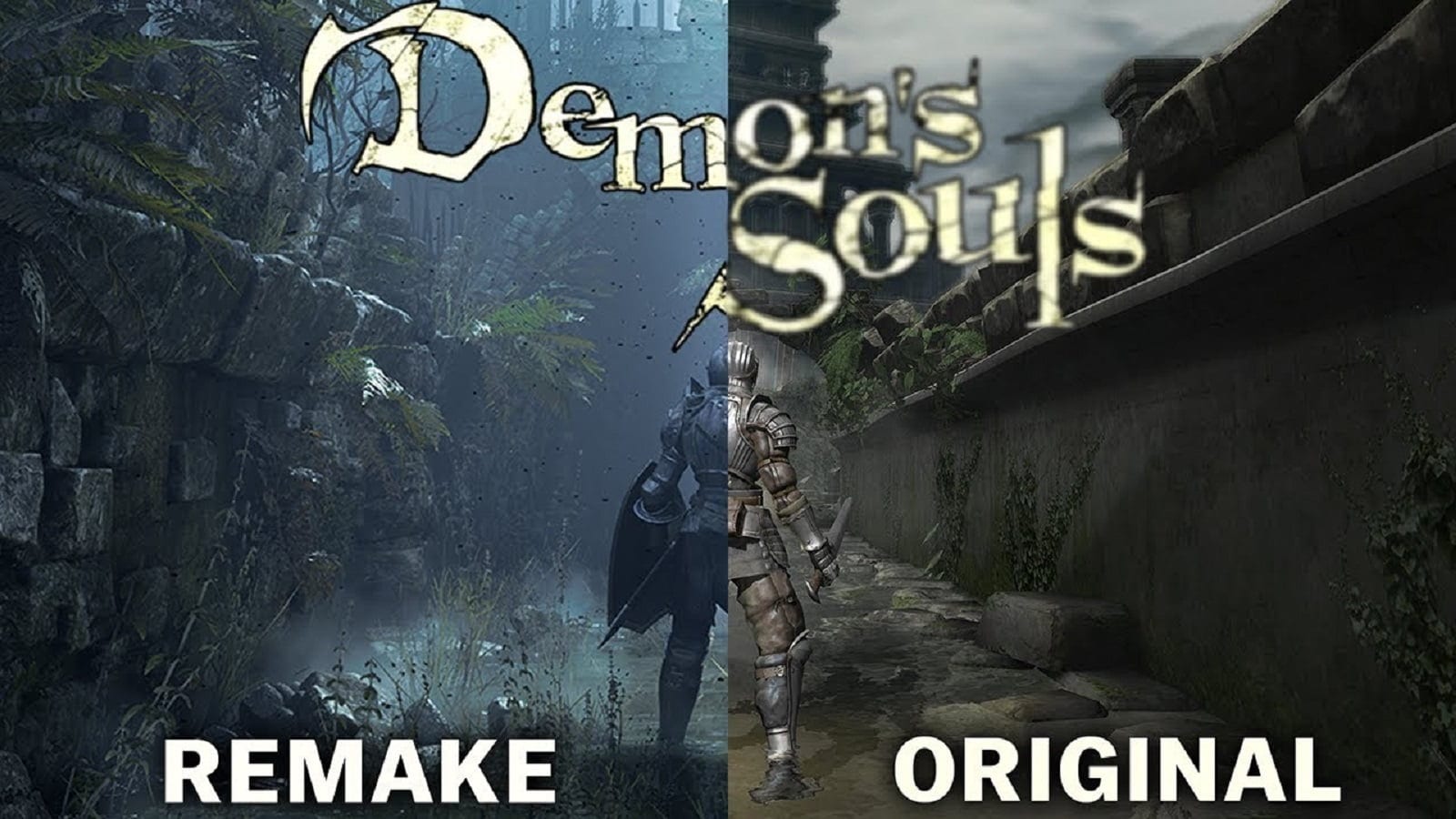 In the comments, gamers often praise the updated graphics, which is generally not surprising, however, many agree that the original game had its own charm.

We selected a few screenshots for you in which the superiority of Demon’s Souls Remake over the original version for PlayStation 3 is most noticeable:

In addition, you can also check out the full comparison video of the version of Demon’s Souls for PlayStation 3 and PlayStation 5:

Jun 13, 2020Cath
The dimensions of the PlayStation 5 console turned out to be larger than that of the Xbox Series Xunityofsaints wins gold in AMD FX-8350 rank