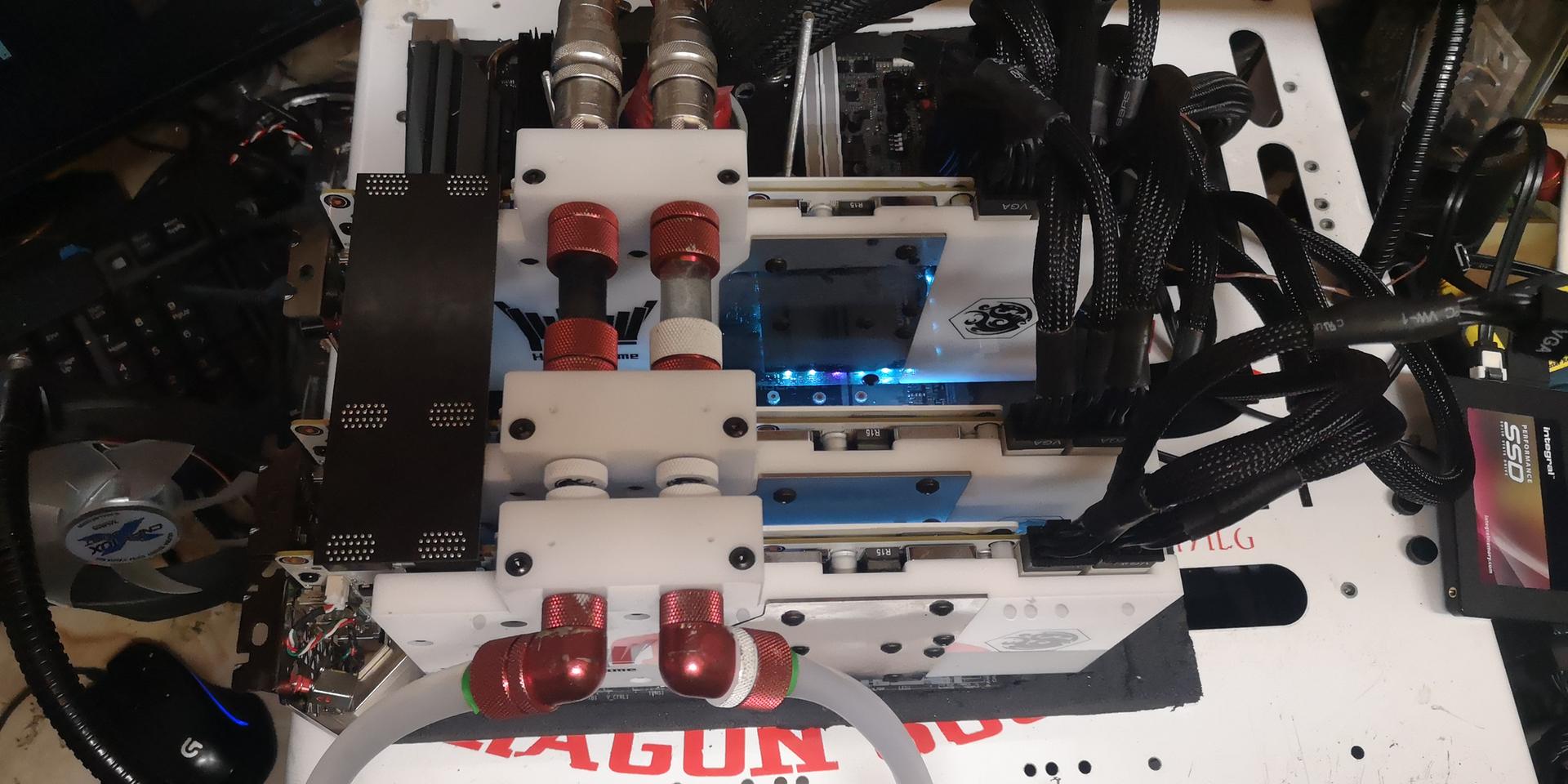 The enthusiast was able to get the first place in the three GeForce GTX 980 Ti rank in this way:

Using a phase-change cooling system, the Briton overclocked the 18-core, 34-thread flagship Intel Core i9-10980XE processor to a frequency of 5500 MHz. And for overclocking three video cards GALAX GeForce GTX 980 Ti HOF OC Lab Edition, the enthusiast had enough of a simple water cooling. The final result was the frequency of the video chip at 1478 MHz and the video memory at 7912 MHz.

Thus, the overclocker was able to get a result of 120,047 points, which ensured Dragon Soop first place in the rank for three GeForce GTX 980 Ti, second place in any three GPUs rank, and 52 places for configurations with any number of GPUs.

Of the rest of the components, besides the video cards and the processor, it is worth noting the top-end 2000-watt Super Flower 8 Pack Edition power supply, the ASRock X299 OC Formula motherboard, and the 32GB Hall of Fame RAM set from GALAX.