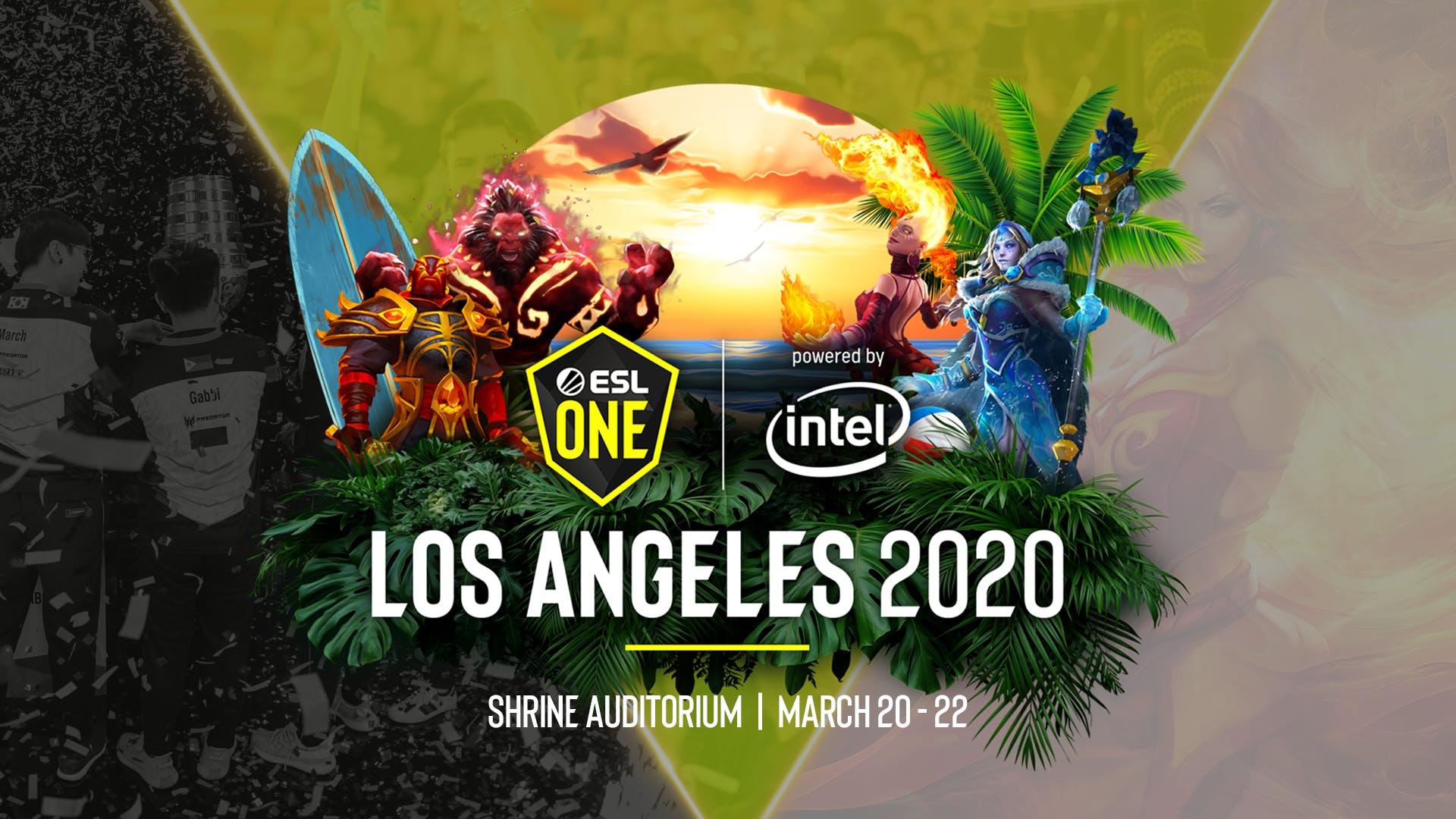 Today it became known that the ESL One Los Angeles 2020 “major” tournament, hotly anticipated by many fans of the Dota 2 esports discipline, has been canceled. The reason, as in the case of yesterday’s cancellation of E3 2020, was the COVID-19 coronavirus pandemic.

The Spring Major was supposed to take place from March 15 to 22. The tournament was for 16 teams, including NaVi and Virtus.Pro. And the total prize pool was an impressive $ 1,000,000.

At the moment, it is not known what exactly ESL will do: whether it is worth expecting the postponement of the esports event for an indefinite period, or the operator will go to the final cancellation.

In general, eSports can do without spectators in arenas, limiting itself to only online viewing, which, in turn, also brings in very, very considerable money. On the other hand, ESL has already invested in an offline event and it will now be extremely difficult to recoup the money spent on booking hotels, stadium, flights of players, and staff …