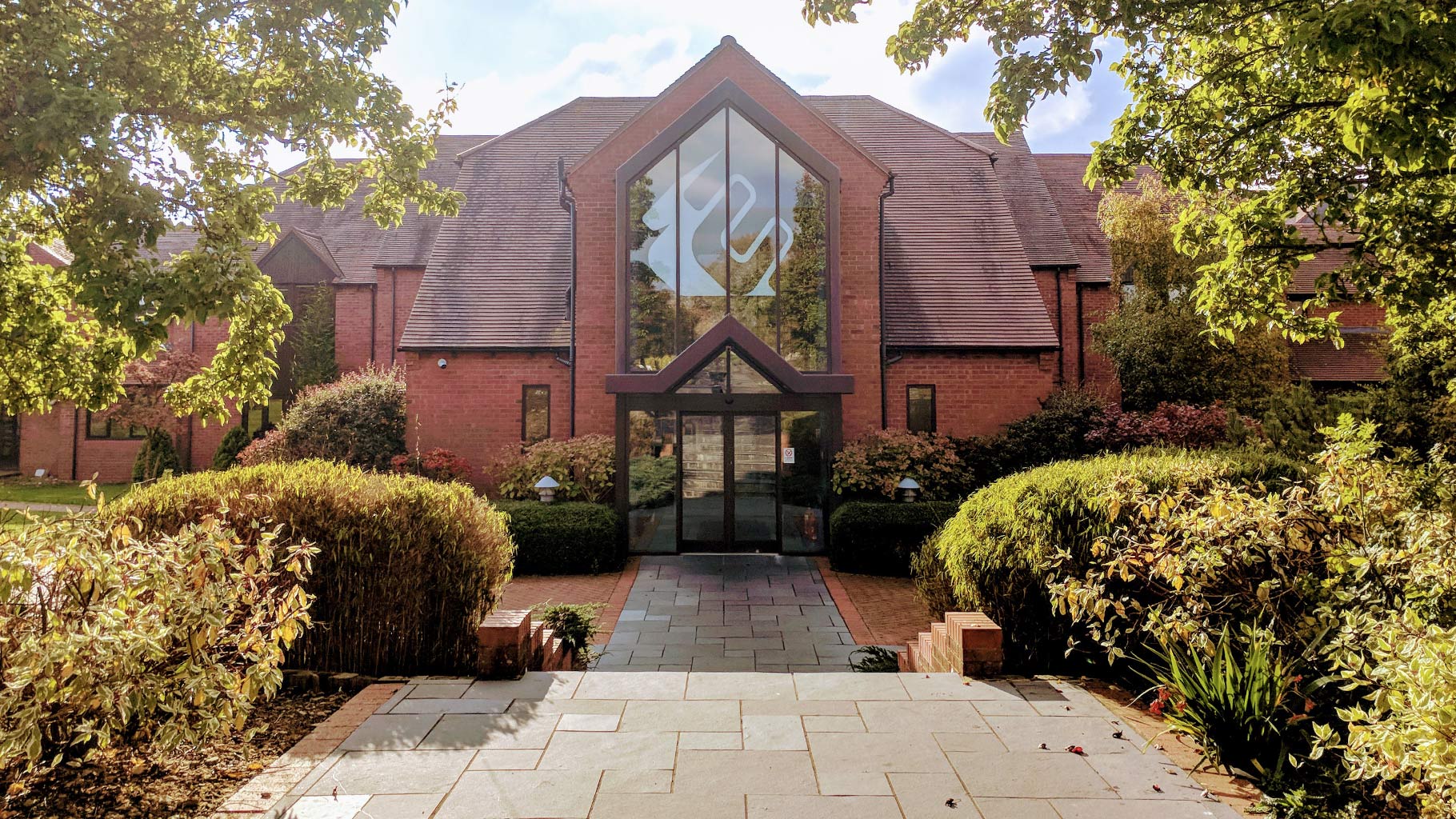 Officially, the deal between the two giants will be completed only in the first quarter of next year. However, this “merger” will not particularly affect the current management of the company: the top managers of Codemasters will keep their jobs and become employees of EA.