DDR4-6666MGts: bianbao XE set an absolute record in overclocking the RAM of any standard 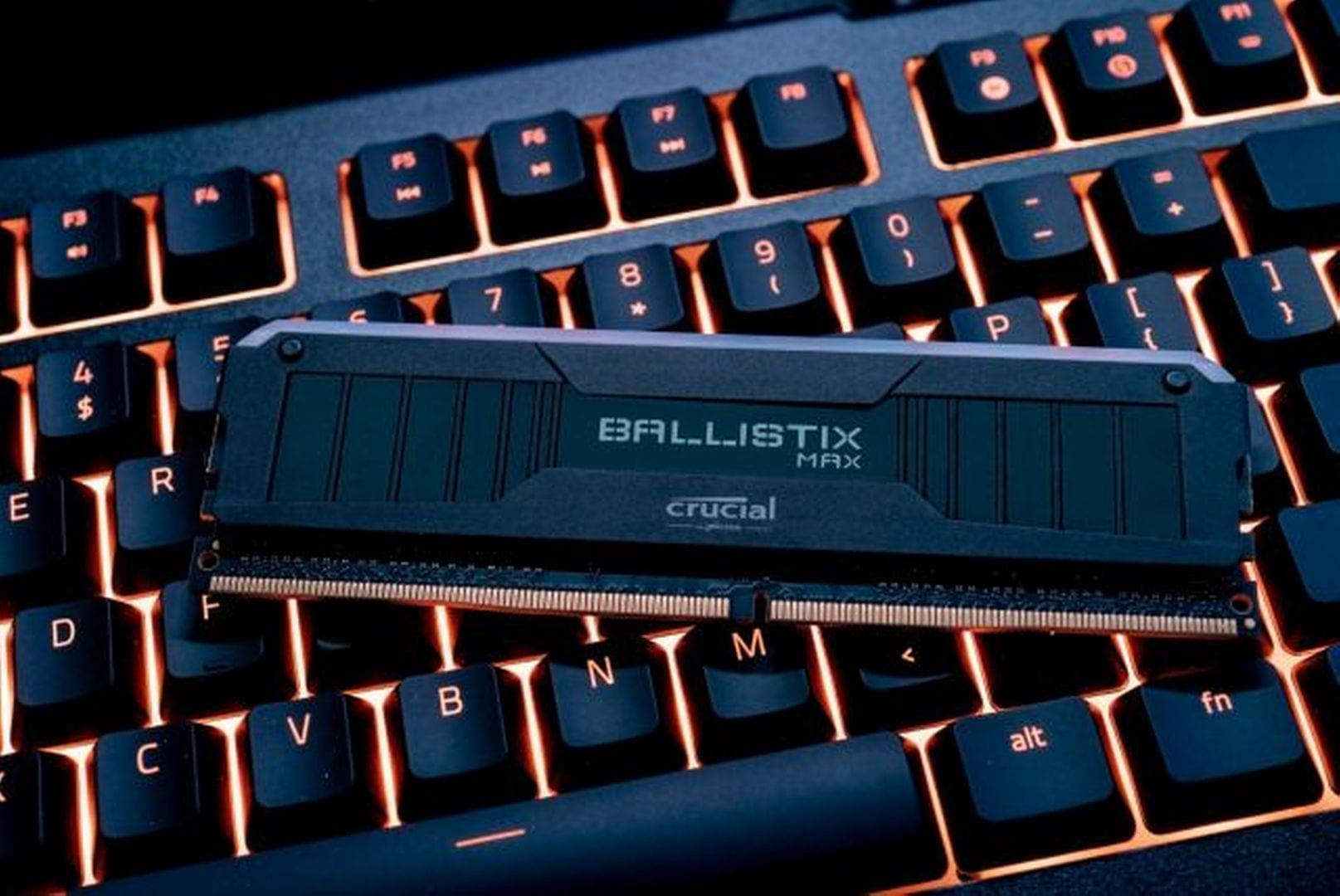 Who would have thought that with the release of the new 10th Gen Core and Ryzen 4000G processors, the frequency potential of the RAM would be better in the AMD CPU? And this despite the fact that in the past few years, the “red” chipmaker did not succeed in overclocking RAM, to put it mildly, but it seems that with the release of the Ryzen 4000G line built on a monolithic crystal, everything changed.

The record-holder test setup consisted of the following hardware:

Given the freshness of the Ryzen 4000G processors, this record is only the first sign, and most likely, in the foreseeable future, it will be broken (perhaps even by bianbao himself).

Aug 19, 2020Cath
It seems that the flight simulator "Microsoft Flight Simulator" was liked by absolutely all profile critics.Rumors: NVIDIA GeForce RTX 3090 will receive 24GB of GDDR6X video memory and will cost $ 1399