Taiwanese overclocker under the nickname Kovan Yang has set an absolute record in overclocking RAM.

The Kingstone DDR4 bar allowed the overclocker to achieve such an impressive result. In the CPU-z database, its serial number is designated as KHX3466C19D4 / 8G, from which we can say with certainty that its base frequency is 3466MHz.

The Core i9 9900K processor and RAM modules were cooled with liquid nitrogen. By the way, there is an interesting feature here. The processor cores, judging by the result page and the CPU-z database, were, on the contrary, “overclocked” to 805.27 MHz. Also, it is worth noting the disabled Hyper-Threading technology and the fact that of the 8 cores of the 9900K processor, only 2 cores remained active at the time of validation.

This record was also distinguished by the used motherboard. The test setup was attended by the “motherboard” MSI MPG Z390I GAMING EDGE AC, which was produced in Mini-ITX format. Quite an unusual choice, however, it seems to be due to its specific capabilities in overclocking RAM.

However, the second option should not be ruled out: Kovan Yang may have a contract with MSI to use components from this manufacturer.

In any case, the result is impressive. 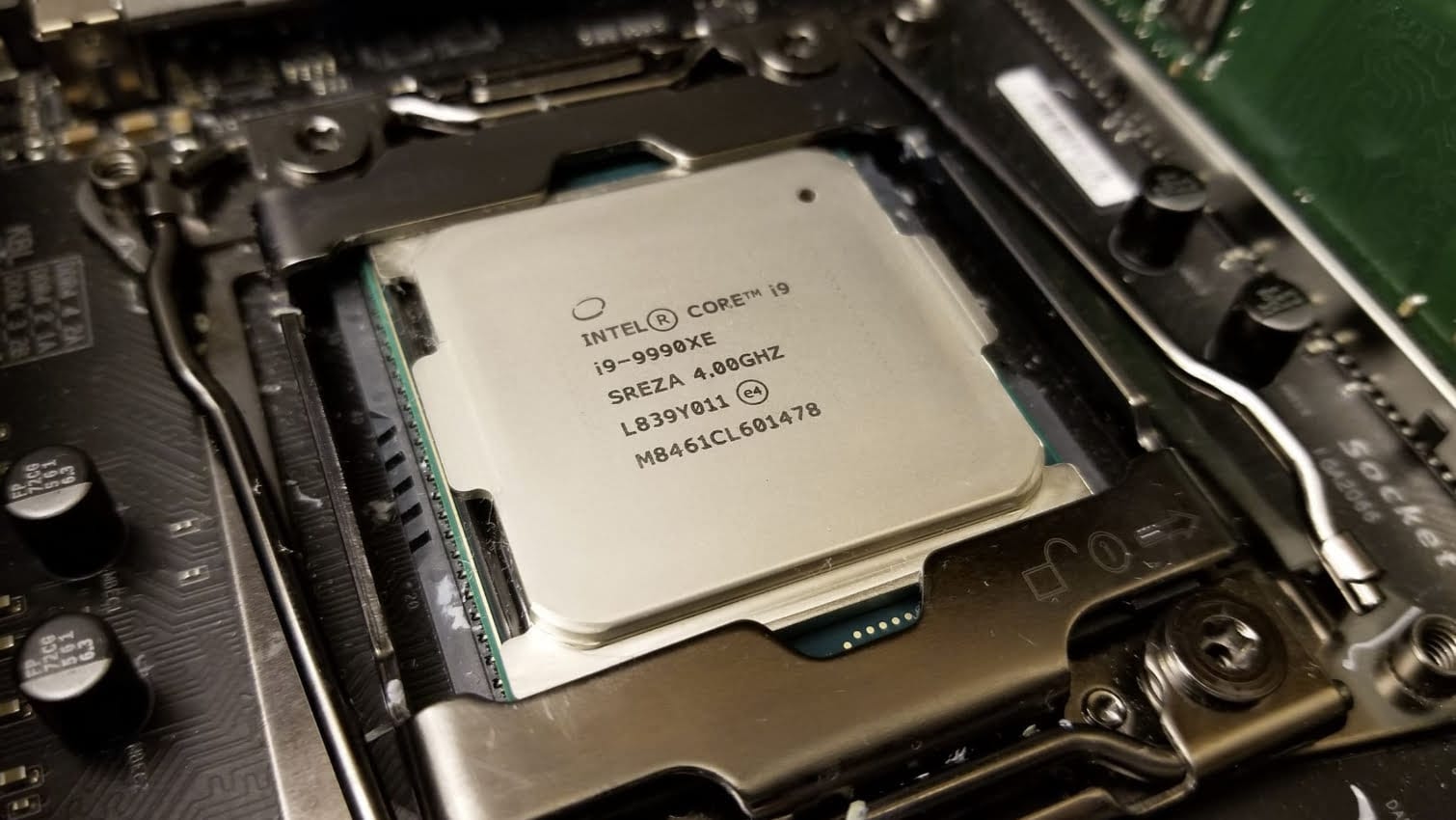