David Cage on Xbox Series S: “It is highly likely that developers will focus on a cheaper version of the Xbox” 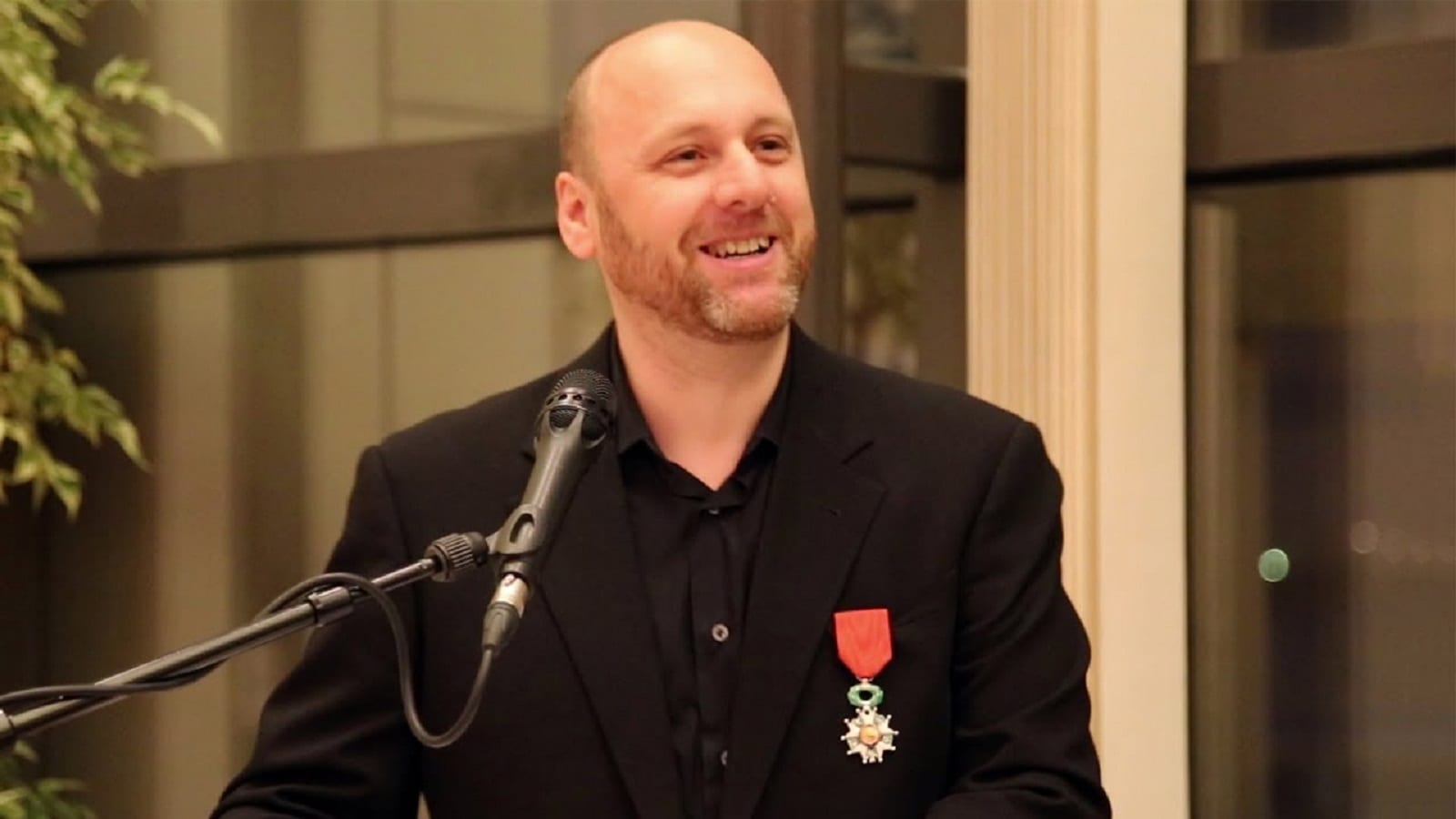 As it turns out, the head of the Quantic Dream studio, David Cage, is not a fan of Microsoft’s budget Xbox Series S. According to the master of the gaming industry, it is likely that most game developers will focus on a cheaper console in order to avoid the additional costs of creating two different versions of the same product. However, David understands why Microsoft took this step:

Many developers prefer consoles to PC because on consoles you only have to deal with one hardware, whereas on PC there are so many configurations, graphic cards, drivers, controllers etc. that makes the development much more complex.

When a manufacturer offers two consoles with different specs, there is a strong chance that most developers will focus on the lower-end version to avoid doing two different versions. I must confess that I am really not a big fan of this situation. I think it is confusing for developers, but also for players, and although I can understand the commercial reasons behind this choice (a difference of €200 on the street price) I think the situation is questionable.

Regarding Quantic Dream, as we develop our own technology and engines, we are determined to optimize our titles for each platform. Being now a PC developer, we are implementing scalable features based on the platform, which is very helpful to highlight what the hardware has best to offer.

Indirectly, of course, but David hinted that the budget version of the Xbox could slow down the development of graphics in the next generation of consoles. And in general, he is probably right. Nevertheless, one should not forget that in the current generation of consoles, in fact, there are also “Series S” and “Series X” on the example of the same PS4 and PS4 Pro, as well as Xbox One S and Xbox One X. Thus, David Cage’s fears can remain only concerns.

Recall that the main difference between Xbox Series S and Xbox Series X is the power of the GPU, which has a computing capacity of 4 TFLOPS, while the top version of the console reaches an impressive 12 TFLOPS.

Oct 13, 2020Cath
Genshin Impact developers have presented a plan to update their project: a new location will be in DecemberThe release of the line of GeForce RTX 3000 video cards made adjustments to the system requirements of the game Watch Dogs Legion