David Cage: Many developers will opt for ray tracing and 1080p over traditional lighting and 4K 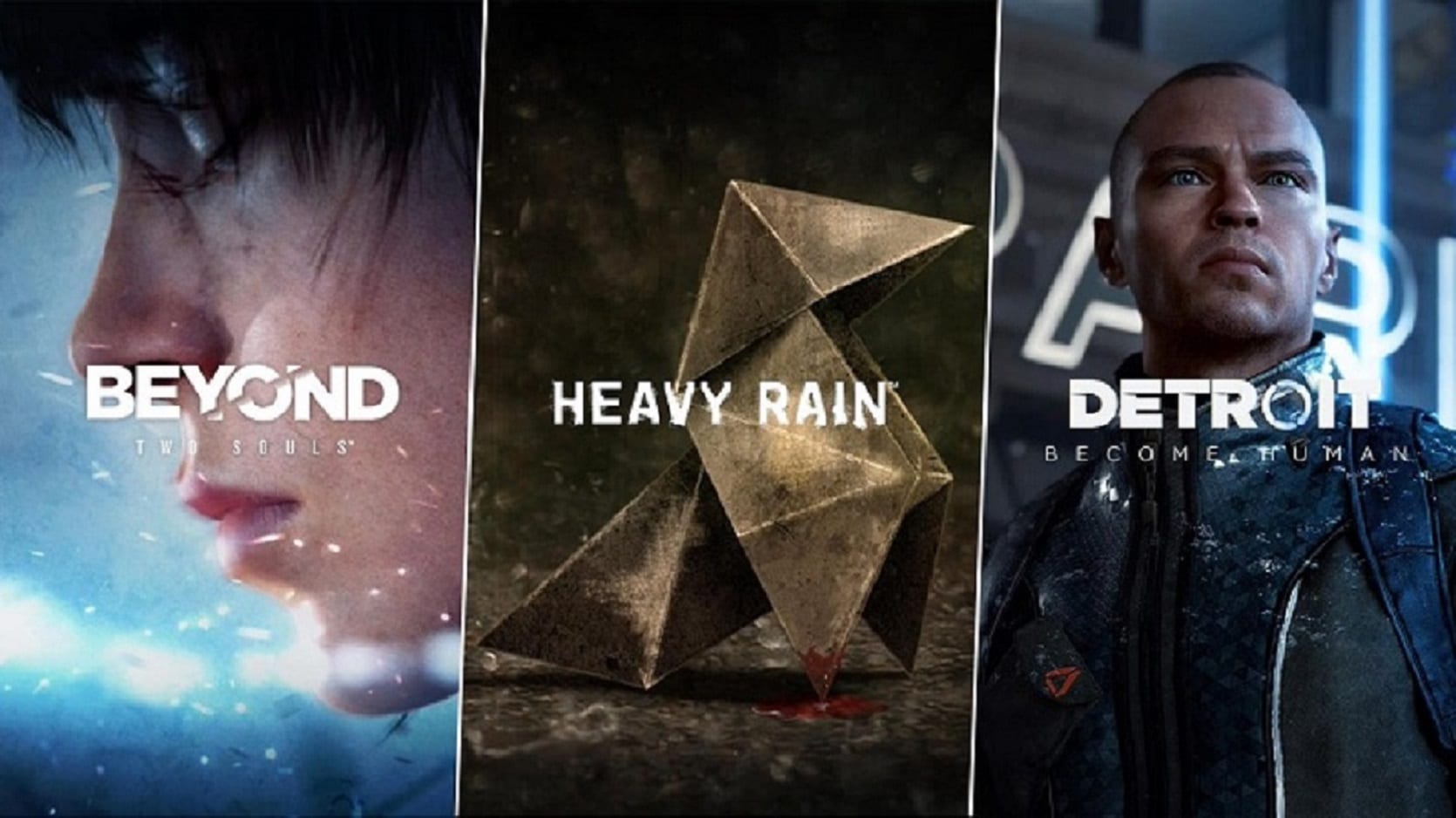 The head of Quantic Dream and one of the most influential game developers, David Cage discussed the importance of 4K resolution and ray tracing in future projects. In his opinion, with the arrival of a new generation of consoles, the scenario with the widespread use of 4K resolution will not become a reality, because the image quality using ray tracing is at a much higher level than increased image clarity.

Many will prefer to have ray tracing in Full HD rather than limited lighting in 4K. Ray tracing, realistic lighting and reflections, advanced shaders, optical effects and advanced image treatment are the features our R&D is currently implementing in our Next Gen engine.

Thus, Mr. Cage is probably making it clear that with all the wealth of new visual technologies, the power of the upcoming consoles is simply not enough to render images in 4K resolution. Nevertheless, it should not be ruled out that, for example, the developers of the same indie projects, network shooters and MMORPGs will still prefer high definition 4K, instead of the notorious ray tracing.