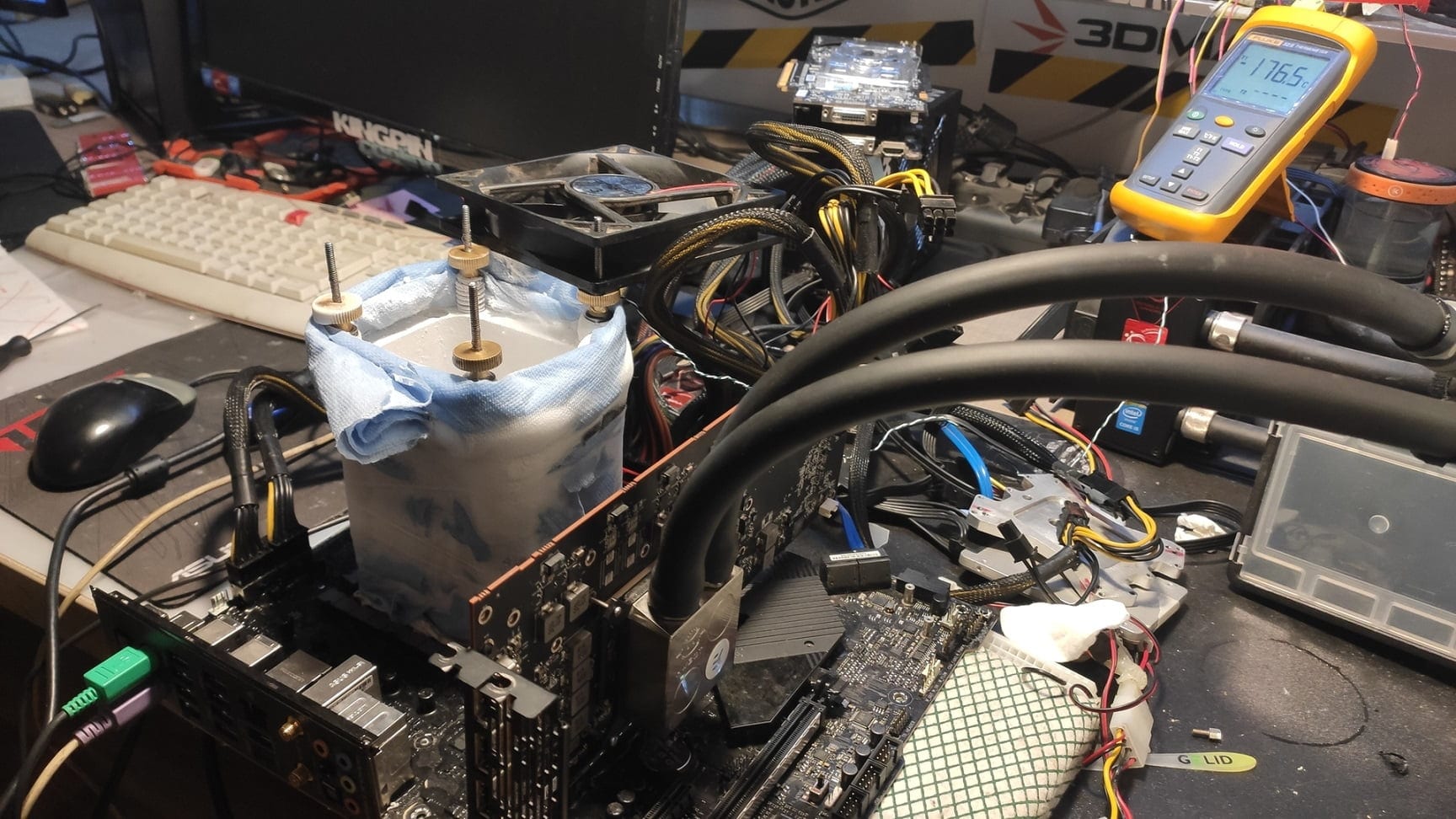 Serbian overclocker d0minat0r quite successfully took advantage of the above opportunity and unlocked the third core in his dual-core sample of the AMD Phenom II X2 570 BE chip. Then, with the help of liquid nitrogen, the enthusiast overclocked the resulting 3-core processor to a frequency of 6473 MHz, which ultimately secured himself first place in the HWBOT x265 Benchmark – 4k discipline, both in the ranks of the processor of the same name and in general, in the 3-core ranks:

The Serb test setup consisted of the following components:

Sep 28, 2020Cath
Mass Effect Remastered trilogy postponed to early 2021The first screenshots of the project "Starfield" of the sample of 2018 appeared on the network