Cyberpunk 2077 official system requirements have appeared on the network 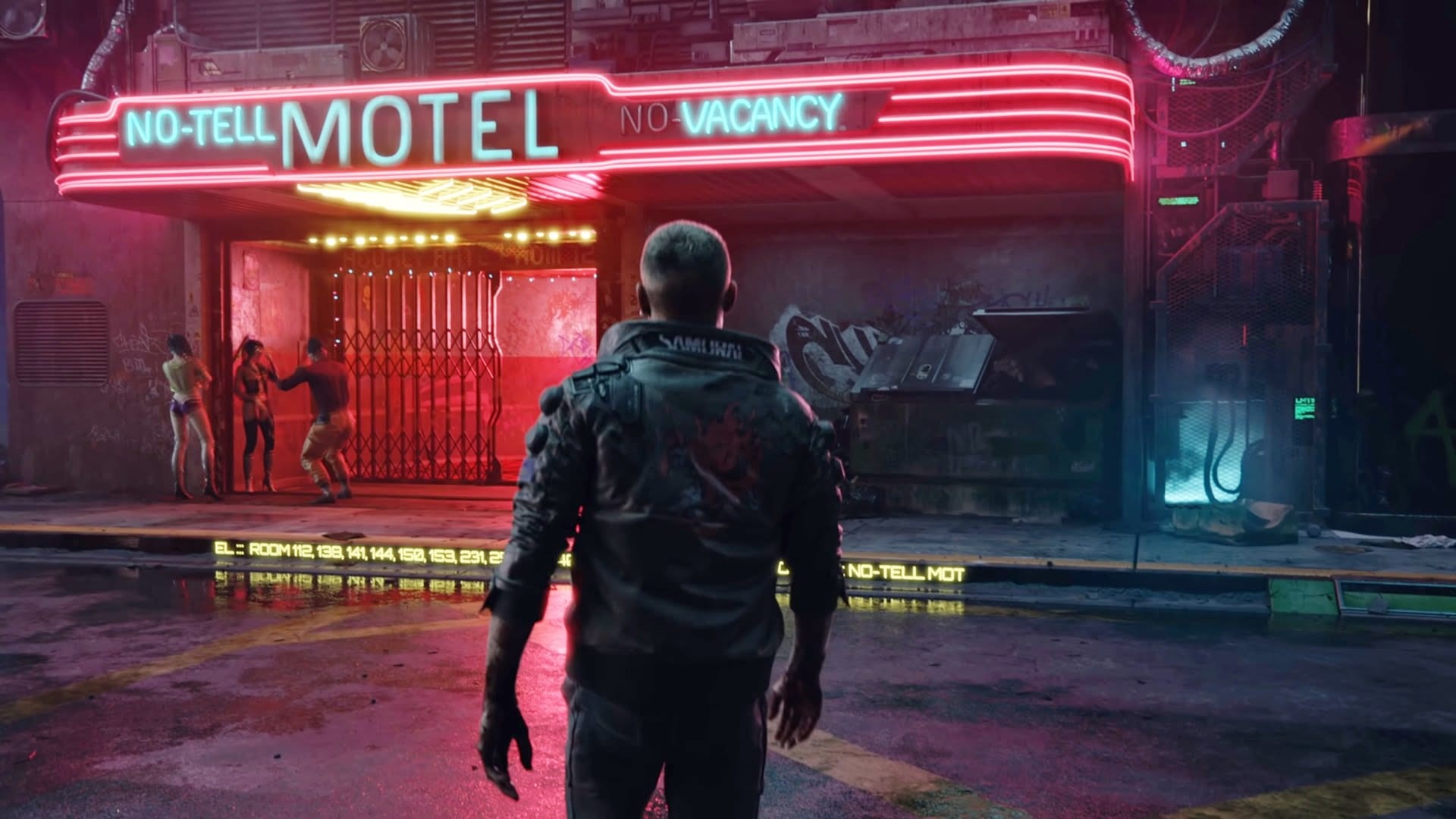 The developer of the hotly anticipated Cyberpunk 2077 game CD Projekt RED has finally announced the system requirements for its project. And to everyone’s surprise, they turned out to be low, to put it mildly:

In order to enjoy the creation of a Polish developer, you need the following PC configuration:

The recommended requirements also do not look threatening: