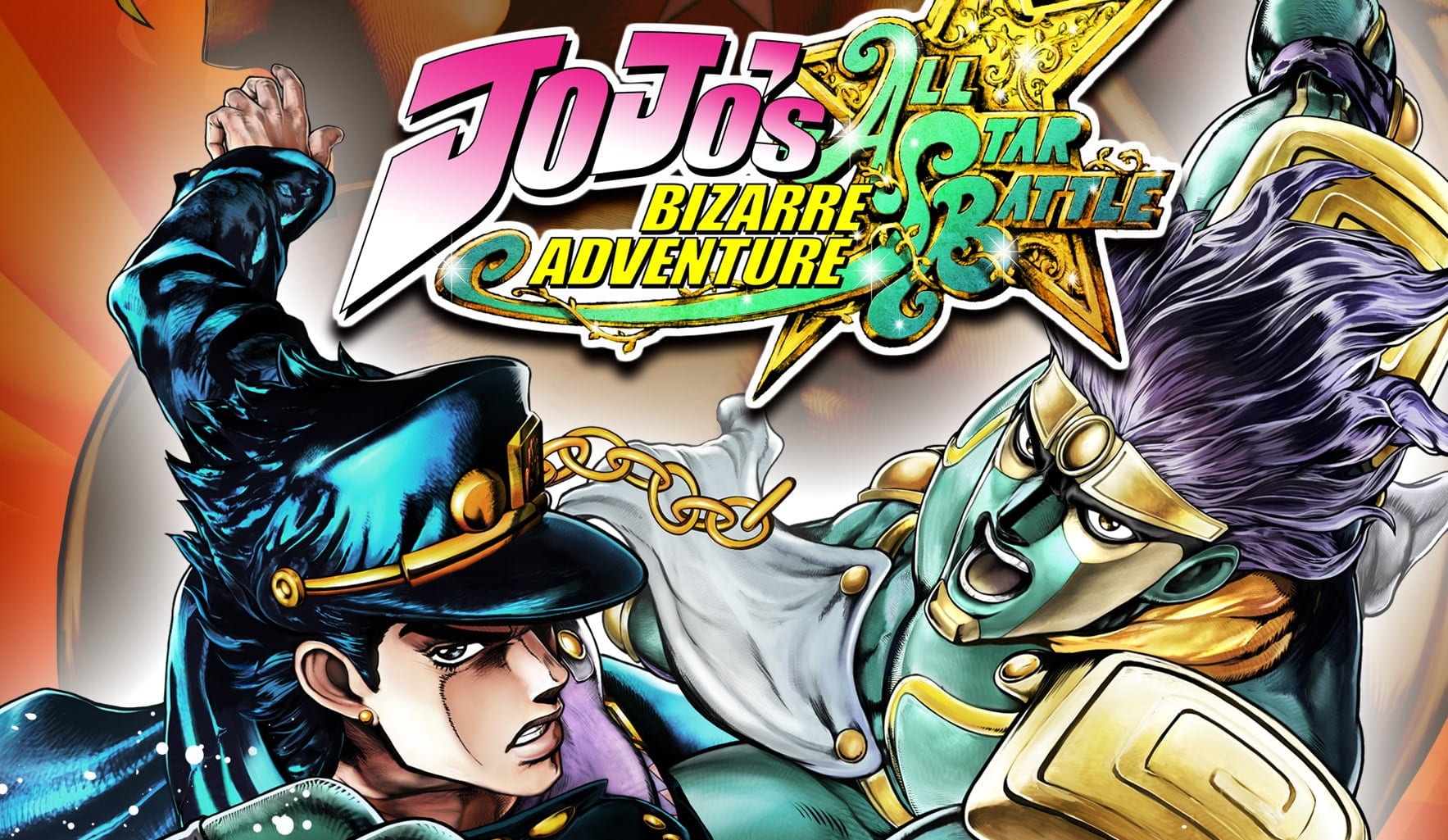 And only thanks to the developers of the RPCS3 emulator, almost everyone can plunge into “JoJo’s Bizarre Adventure” now.

Today I will tell you how to run an unusual and memorable fighting game JoJo’s Bizarre Adventure: All-Star Battle using the PlayStation 3 RPCS3 console emulator.

First and foremost, make sure your emulator version is at least RPCS3 v0.0.10-10470-ebbf329b Alpha. Update as needed. If your version is much higher, you probably won’t need some settings. Try to play the game without further changes.

In order for the JoJo’s Bizarre Adventure: All-Star Battle game to function stably, and most importantly without graphic or sound problems, you should follow these steps:

Next, go to the GPU tab and change the “Renderer” option from “OpenGL” to “Vulkan”.

Then go to the Audio tab and there roll back the “Audio Buffer Duration” parameter to 20 milliseconds (if it was initially disabled, enable it):

If the frame rendering speed is poor (below 20) and the sound in the game is not particularly important to you (ORA ORA ORA / MUDA MUDA MUDA?), You can turn it off, you will win a few more FPS:

Both chips showed a decent result: the number of frames per second rarely dropped below 30, even in graphically loaded scenes.

Test the above settings and describe your results in the comments, and ask your questions.

In addition, I have plans to test hardware in RPCS3. If you are interested in the result of detailed tests of processors in the emulation of this game, please share it in the comments below.

Thank you for your attention.

Jun 7, 2020Cath
Blizzard postpones World of Warcraft: Shadowlands stream due to US protestsAMD Ryzen 7 3800XT chip tested in Ashes of the Singularity benchmark