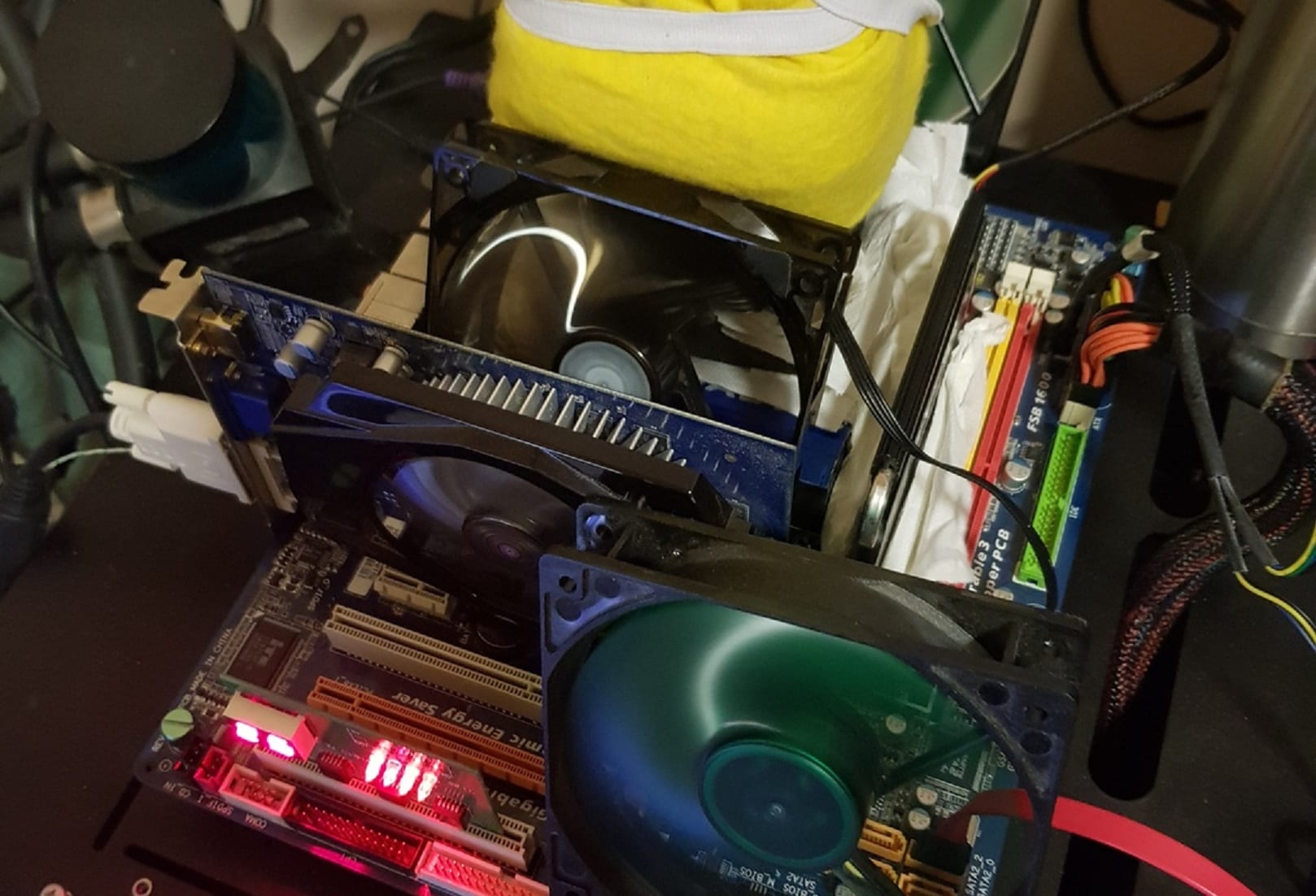 It seems that the Hungarian overclocker CSZ started to master the LGA 775 platform. Since the beginning of autumn, the enthusiast conquered several ranks, including Core 2 Duo E8400, Core 2 Quad Q9650, and Q6700, and now the target of CSZ is the Core 2 Quad Q9550. And judging by today’s results, the successful copy of the previously announced processor fell into the hands of the overclocker:

CSZ managed to overclock the Q9550 chip to 4675-4696MHz (depending on the benchmark) and successfully complete the wPrime – 32m test, as well as its heavier version wPrime – 1024m.

The processor was accompanied by the popular and very high-quality motherboard GIGABYTE GA-EP45-UD3P, as well as an unknown set of two 2GB DDR3 RAM sticks, manufactured by OCZ.