Crash Bandicoot 4 will not feature microtransactions 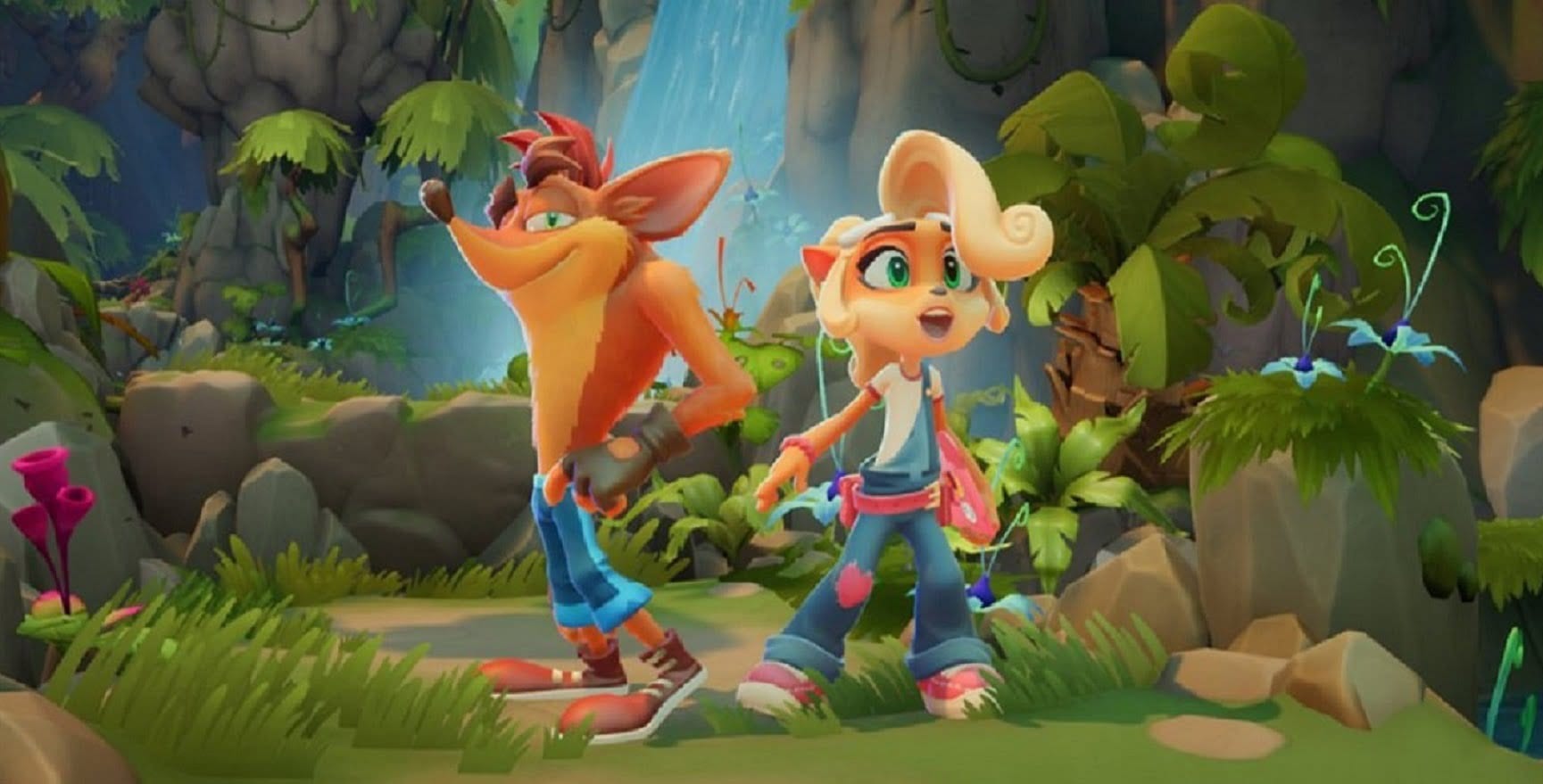 According to de facto official information received directly from one of the developers of the game Crash Bandicoot 4: It’s About Time, there will be no microtransactions in the project. In other words, all in-game bonuses will be available for the same in-game achievements or for pre-ordering the game.

This is great news for fans of the Crash Bandicoot series. Although, frankly, the presence of microtransactions would be rather strange, especially considering that in the past games of the series there were none.

However, the game itself Crash Bandicoot 4: It’s About Time will be released on October 2 on Xbox One and PS4. The PC version will most likely be available in about six months to a year after the game’s release on consoles.