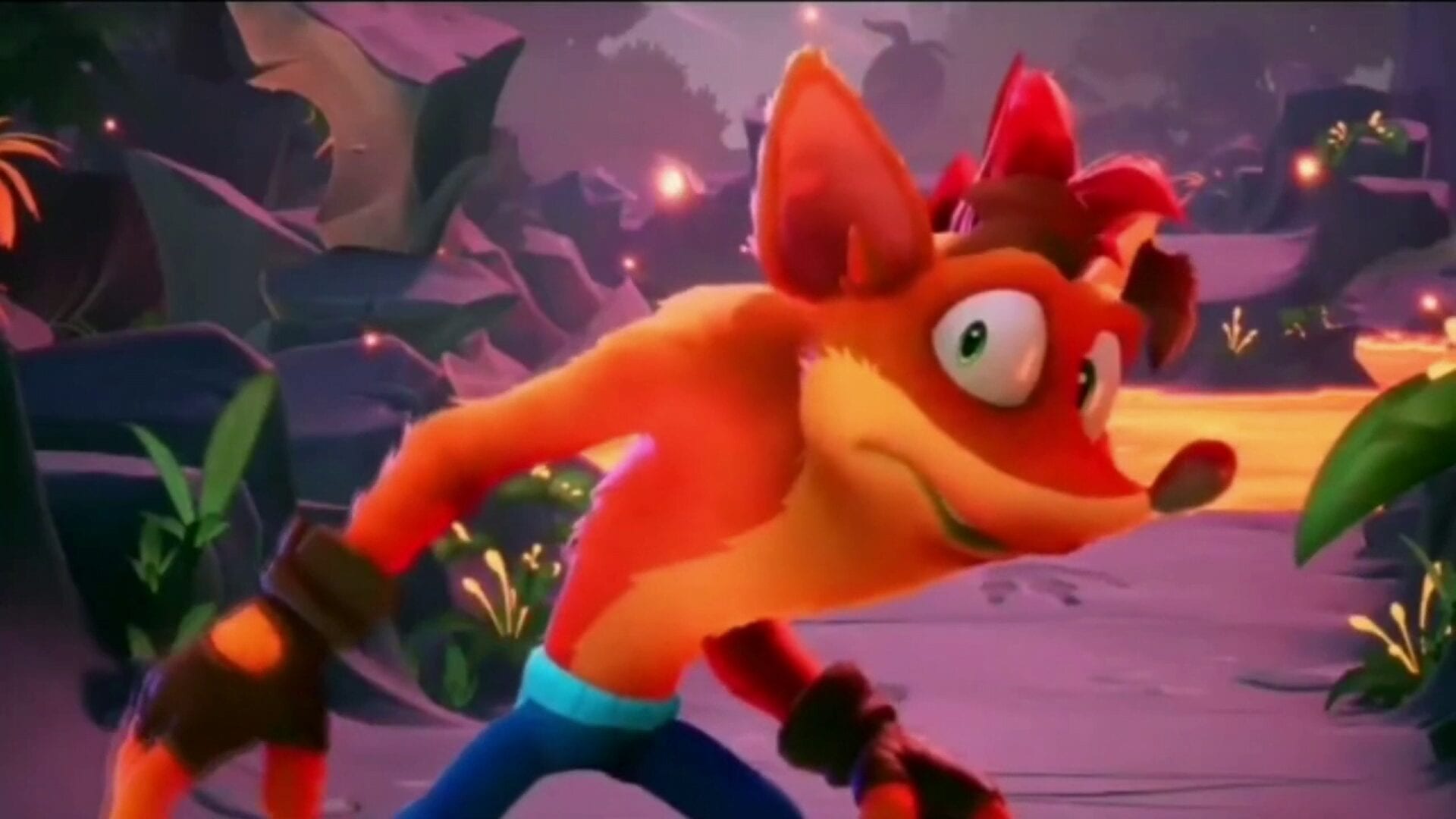 Just a few days ago it became known that a year after the release of remakes of the original parts, the legendary series of games Crash Bandicoot will continue in the form of a full-fledged Crash Bandicoot 4 with the subtitle “It’s About Time”.

At the moment we have no real information about the release date of the product, however, some sources say that Crash Bandicoot 4 will hit stores on October 9, 2020.

We invite you to take a look at the “leaked” footage from the trailer:

It’s hard not to notice that visually the new part of Crash Bandicoot is slightly different from previous remakes and even more so from the original games.

Also, please note that these images are most likely taken from the upcoming Crash Bandicoot 4 trailer and are therefore of rather poor quality.

Most likely, Crash Bandicoot 4: It’s About Time will be officially unveiled this week as part of the Summer Game Fest on June 22nd.