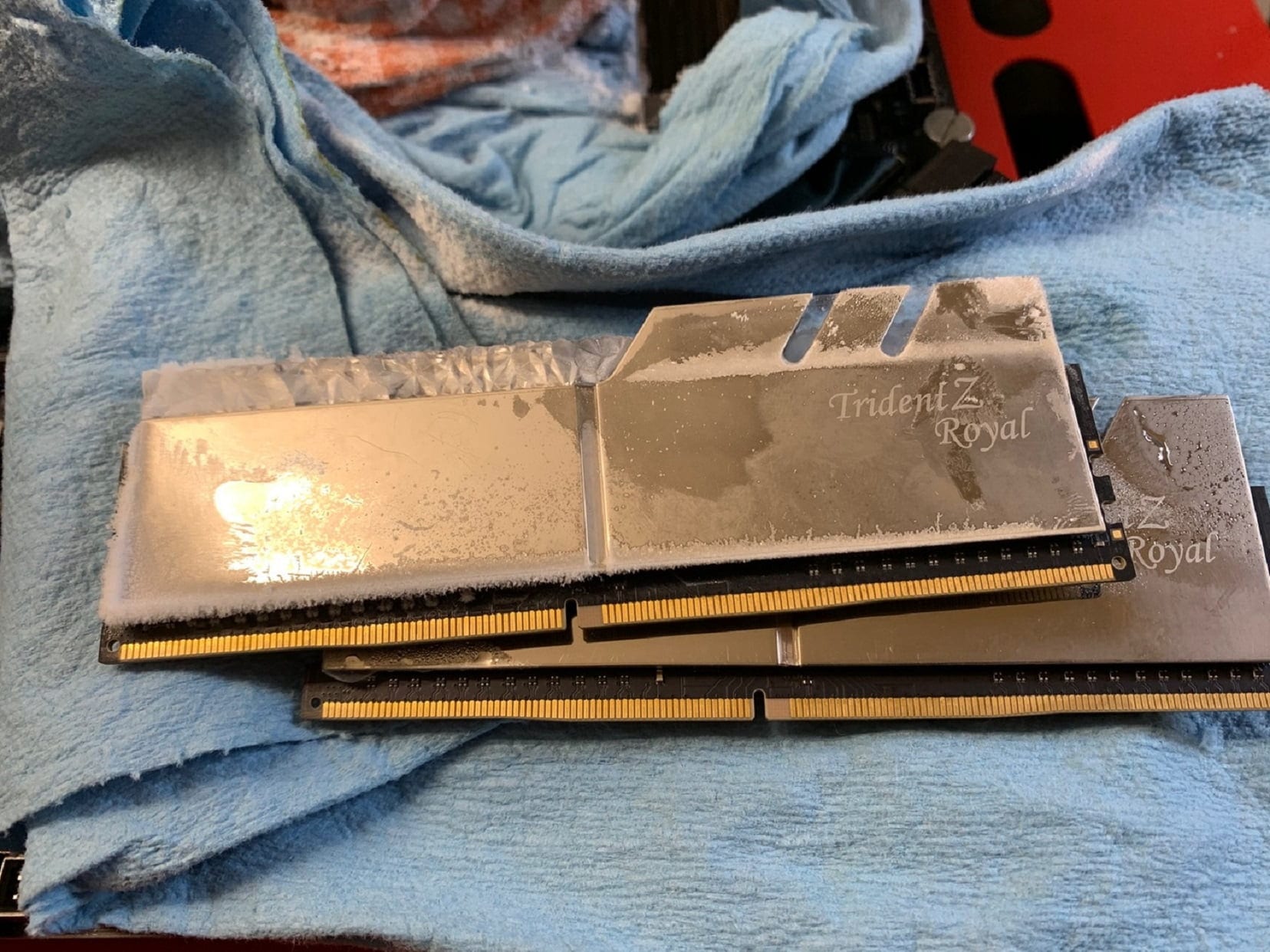 That’s right, there is no mistake in the title of this news item. It is thanks to the Core i9-9900KS processor overclocked to 7200MHz that the Australian overclocker bob(nz) secured himself first place in the 3DMark05 discipline, the ranks of the GeForce GTX 1080 video card.

At the moment, the results in the benchmark of 3DMark 2003 video cards are 99% dependent on the frequency of the central processor. This is explained, as you probably already guessed for yourself, by the fact that this test was developed back in the days of the relevance of single-core processors. Accordingly, the 3DMark 2003 video test can use only one stream.

Thus, the frequency of the Core i9-9900KS chip at 7200MHz allowed bob(nz) to climb to the top of the ranks in the 3DMark05 discipline. The final result of the overclocker was 91428 points:

Of course, it should be noted that the video card was also overclocked during the tests: 2062 MHz (+ 28.31% to the base) for the GPU and 11200 MHz for the GDDR5X video memory (+ 11.91% to the base). However, this overclocking of the GTX 1080 is nothing special, since such frequencies can be obtained without extreme cooling methods at home.

The bob(nz) test setup consisted of the following components:

Sep 19, 2020Cath
Cyberpunk 2077 official system requirements have appeared on the networkThe network has information about the size of the first PS5 exclusives "Demon's Souls" and "Spider-Man: Miles Morales Ultimate Edition"