Recently, we wrote that AMD soon will burst out with new processor releases to fight against the recently introduced chips from the competitor Intel Core 10000.
It is already known that these solutions will be CPU Ryzen 9 3900XT, Ryzen 7 3800XT, and Ryzen 5 3600 XT. The only major difference from the original processors will be the increased base and turbo frequencies.

Today, VideoCardz, not without the help of the enthusiast _rogame, of course, managed to get the results of testing the AMD Ryzen 7 3800XT chip in the Ashes of the Singularity benchmark:

A GeForce RTX 2080 graphics card was used in testing.

Unfortunately, the AotS database does not show the clock speeds of the chip in its validation record, so we cannot adequately compare this result with those obtained on other processors.

However, this means the release of the Ryzen 3000 XT processors is just around the corner. 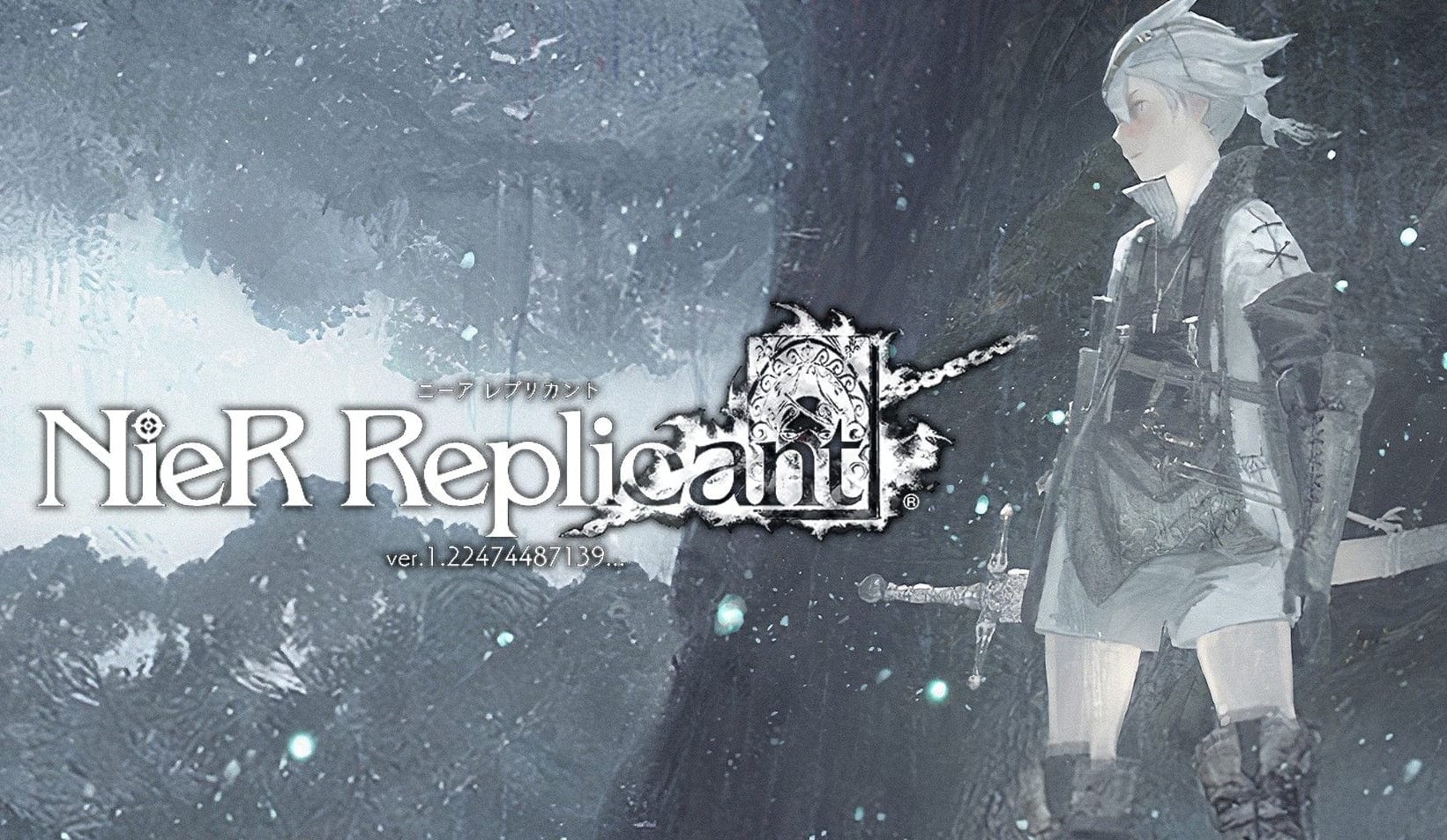