A British overclocker with the nickname NOXINITE scored an amusing record.

Discipline GPUPI FOR CPU – 1B is not something overly popular, especially in the single-core rating. However, now the Xeon L3014 processor has breathed new life into it. All the latest achievements in this category are made on the 45nm Wolfdale-CL core.

This processor is designed for the LGA 771 socket, which was used in the server and corporate segments. But in a very popular way, a British enthusiast redesigned it for use on the mainstream LGA 775.

Using liquid nitrogen, the processor was overclocked to an impressive 5798.59MHz. The same method was used to cool the “north bridge”, which operated at a frequency of 2577 MHz.

With this result NOXINITE was able to secure itself first place in the XEON L3014 category and gold in the global single-core CPU ranks.

However, it is worth noting that the gap from the past holder of “gold” is small and it is quite possible that this record will not last long. 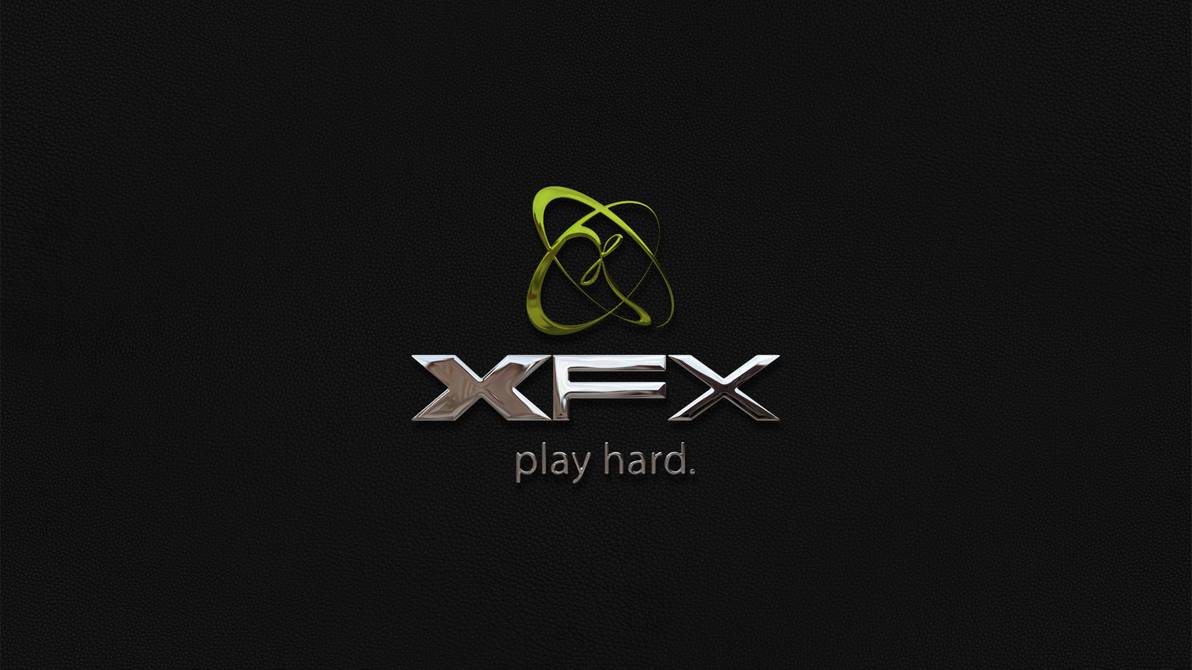 Rumors: XFX will radically redesign its graphics cards for the RX 5700 line