The world’s first Snapdragon 855 Plus smartphone is just around the corner. ASUS has announced the ROG Phone II.

The smartphone is equipped with a 6.6-inch FHD + AMOLED screen with a resolution of 2340 x 1080 pixels and a refresh rate of 120Hz. If out of the box the smartphone has a different screen refresh rate, then you will have to go to the settings and change it to the appropriate one.

According to ASUS, the new flagship has a 240Hz sensor sampling, resulting in a touch response latency of just 49ms.

The heart of the flagship smartphone is the recently announced Snapdragon 855 Plus SOC. The amount of RAM will be an impressive 12GB of LPDDR4X type. Also, the device will boast 512GB of solid-state memory.

Considering such a powerful filling and the focus of the smartphone primarily on wealthy gamers, it becomes quite clear the choice of an extremely capacious 6000 mAh battery and a 30W fast charge.

The Taiwanese manufacturer claims that the device will be able to function without charging for about 7.1 hours with a game load in PUBG Mobile with a screen refresh rate of 60Hz.

The ROG Phone II comes with a dual rear camera that includes 48MP and 13MP sensors. As for the front camera, it is represented by a 24 megapixel sensor.

As of now, ASUS hasn’t provided details on pricing or availability of its new smartphone, but we’ll be sure to let you know in the future.

But given its stuffing, we can assume that the price will be $ 1,000 or more. 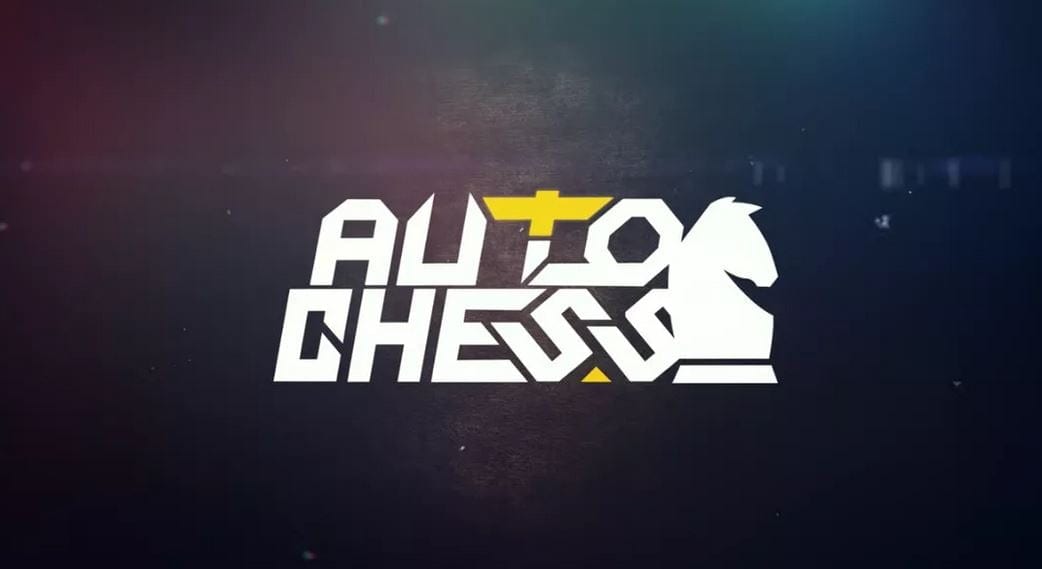