ASRock has just announced the first non-reference AMD Radeon RX 5700 family of graphics cards called the Challenger, which is designed to provide a better performance, alternative cooling systems, and reduced noise and temperatures.

ASRock Challenger series is a new brand specially designed for 7nm RDNA architecture graphics cards. So far, there are only two video cards in the line: RX 5700 XT Challenger and RX 5700 Challenger. Both video cards have the same design, but the specifications will be different.

However, it should be understood that the gaming mode is important here, since this will be the average clock speed that the video card can support during the game, and the ASRock version is 40 MHz ahead of the reference design. In addition, the card has a 256-bit GDDR6 memory bus, and its volume is 8GB.

Sales of the Radeon RX 5700 Challenger series video card will start today, so they should soon appear in stores in your cities. 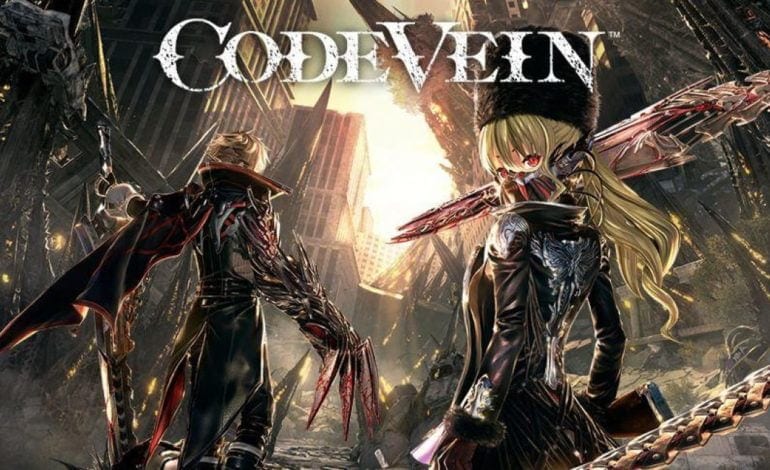