More recently, it became known that AMD is currently actively developing the Zen 5 architecture, which after 2022 will replace Zen 4. Moreover, the development of the new architecture is being carried out by the team that has recently completed Zen 3. This is what AMD CTO Mark Papermaster said in his speech.

This is the first official announcement of Zen 5 confirming it as a separate branch in the development of the Zen architecture.

Ryzen 4000 series processors should be available to the world in the second half of 2020. If the available information is correct, they will be produced on a 7nm+ process technology.

At the moment, Zen 3 chips are listed as compatible with current motherboards. If you already have a system based on Ryzen 3000, then most likely you can install Ryzen 4000 processors in your motherboard. But there is no 100% confirmation of this yet.

READ MORE: Rumors: AMD will introduce graphics cards based on Navi 14 and Navi 12 chips in October

If we talk about more distant architectures, then it is assumed that Zen 4 will not be released until 2022, and in 2021 we will have an update for Zen 3 called Zen 3+.

Plus, Zen 4 turns out to be an extremely hazy architecture. With a probability of 99.9%, processors based on it will change the socket and most likely switch to DDR5.

Based on this, we can assume that Zen 5 will be an update for the future platform, as it was, for example, with Zen 1 and Zen 2 for AM4. 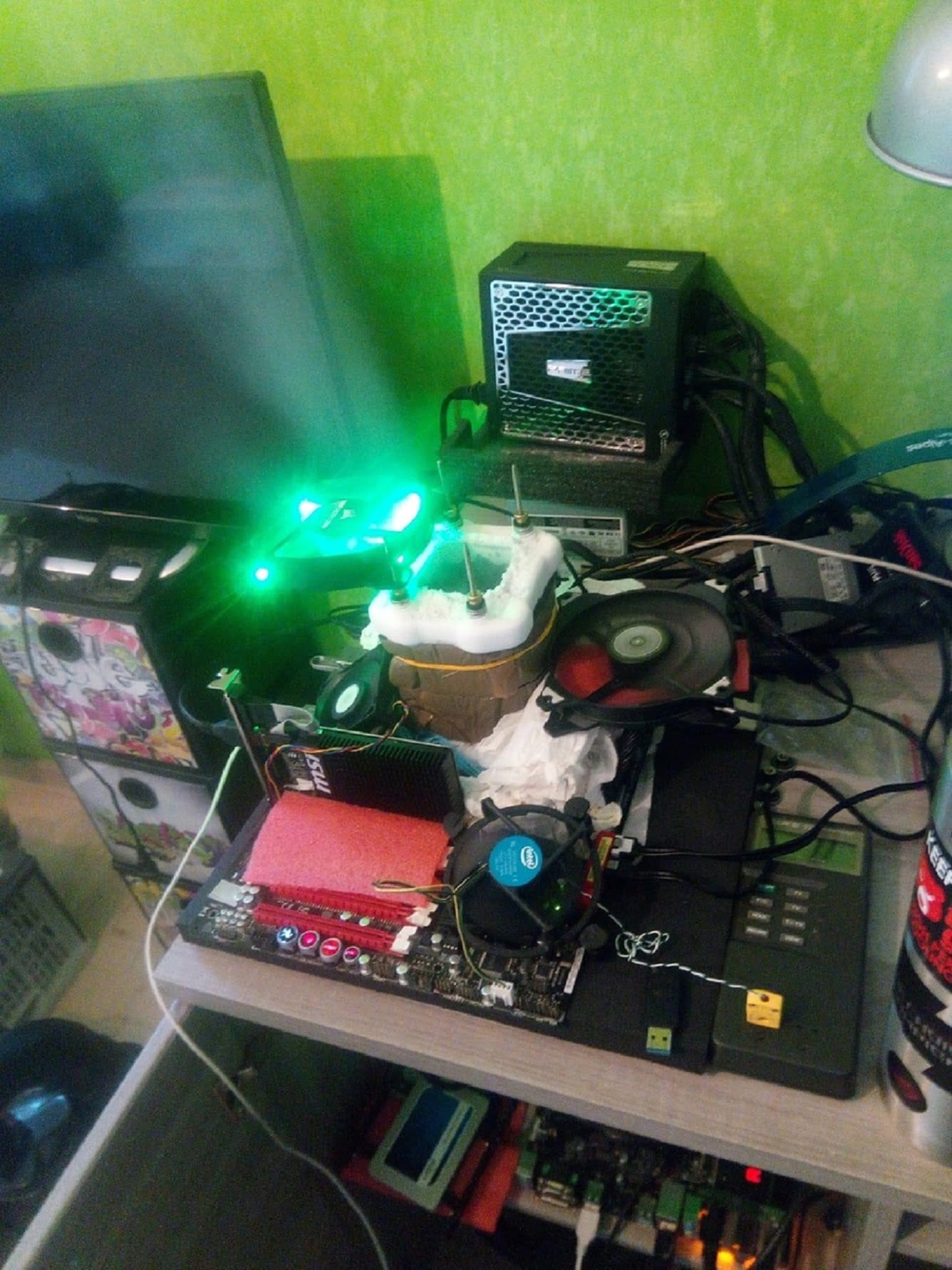