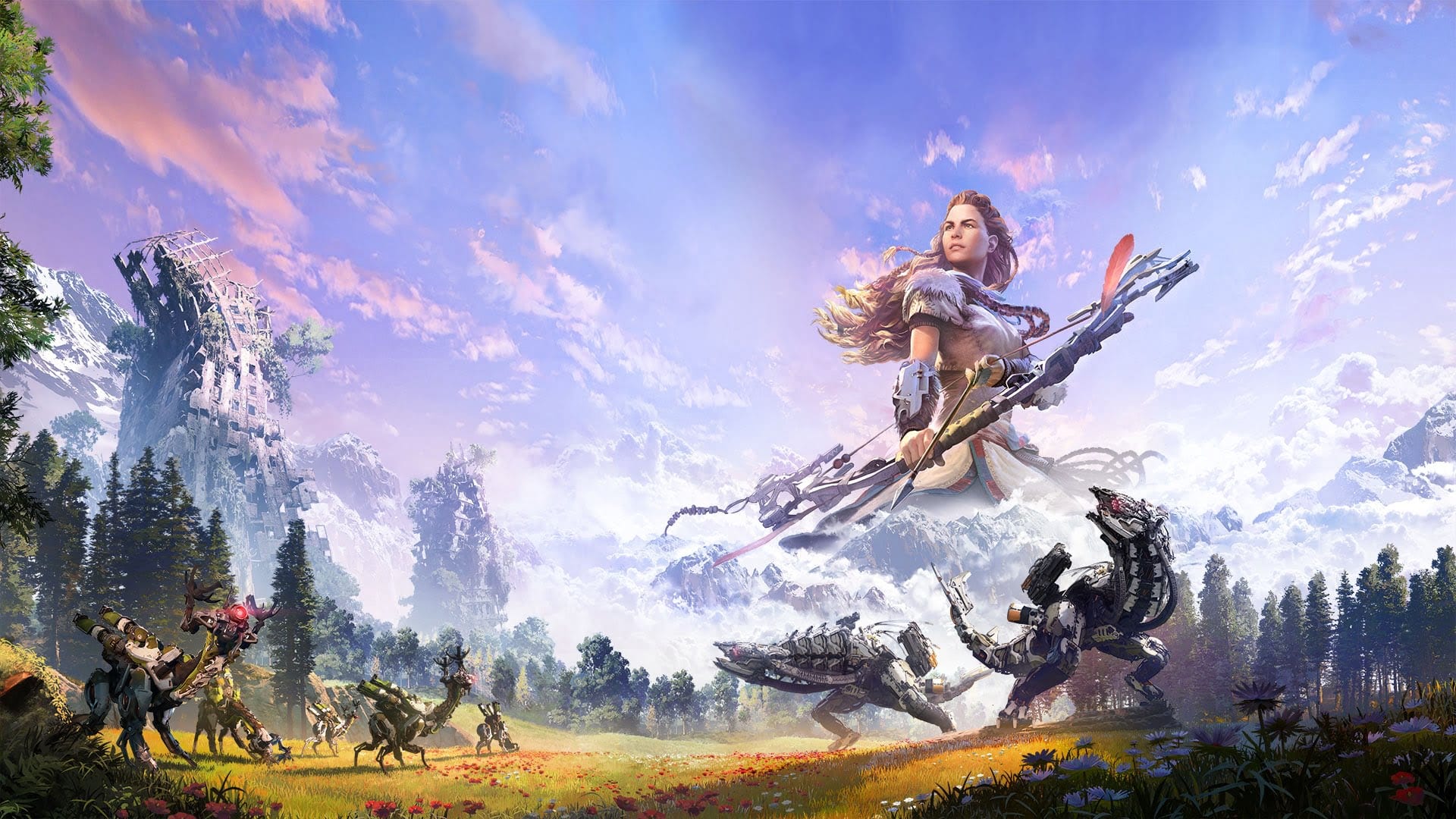 Starting June 10, AMD is launching a campaign to promote its Ryzen 3000 processors. The meaning of the new activity is as follows: when buying a new AMD processor from certain retailers, you will have the opportunity to receive a key to activate the game Horizon Zero Dawn Complete Edition.

The promotion will last only 20 days (until June 30), or until the moment when the supply of codes is exhausted. However, the deadline for activating the code will be July 30th. You can read the full document at this link. We will describe briefly:

Purchase Period: To receive a Coupon Code, Participant must purchase an Eligible AMD Product during Campaign Period from a Participating Retailer.

Redemption Period: The Coupon Code must be redeemed no later than July 30, 2020 to obtain Application downloads after which the Coupon Code is void.

To be eligible to receive the Horizon Zero Dawn Complete Edition PC Voucher, you must purchase one of the following AMD Ryzen processors:

Well, as we already wrote above, it is necessary to buy one of these chips from one of the retailers (stores/sellers) participating in this activity:

If in this list you have not found the store you need, before buying, be sure to ask your retailer’s technical support whether they participate in AMD’s activity.

In addition, even if your store does not participate in the promotion, or you did not plan to buy an AMD processor at all, this news is still valuable. This means that the PC version of Horizon Zero Dawn Complete Edition is just around the corner. And most likely, it will be presented at today’s SONY show dedicated to PlayStation 5.

And finally, based on the period of the promotion, and the fact that Ryzen 3000 XT (Matisse Refresh) chips were not included in it, a rather obvious conclusion follows – AMD will not release updated processors this month.