AMD today unveiled its new EPYC Rome 7nm server processors, which are based on the Zen 2 architecture. The SP3 processor line has 8 to 64 cores with support for multi-threaded computing. The frequencies of the flagship processor are 2250 MHz in the base mode and 3400 MHz in the maximum boost. Most likely in the second case, the frequencies for several cores are indicated.

Of the already announced AMD partners who will adopt the new processors, Google is worth mentioning. The search giant will use EPYC-based servers in its data centers and on the Google Cloud Compute Engine. 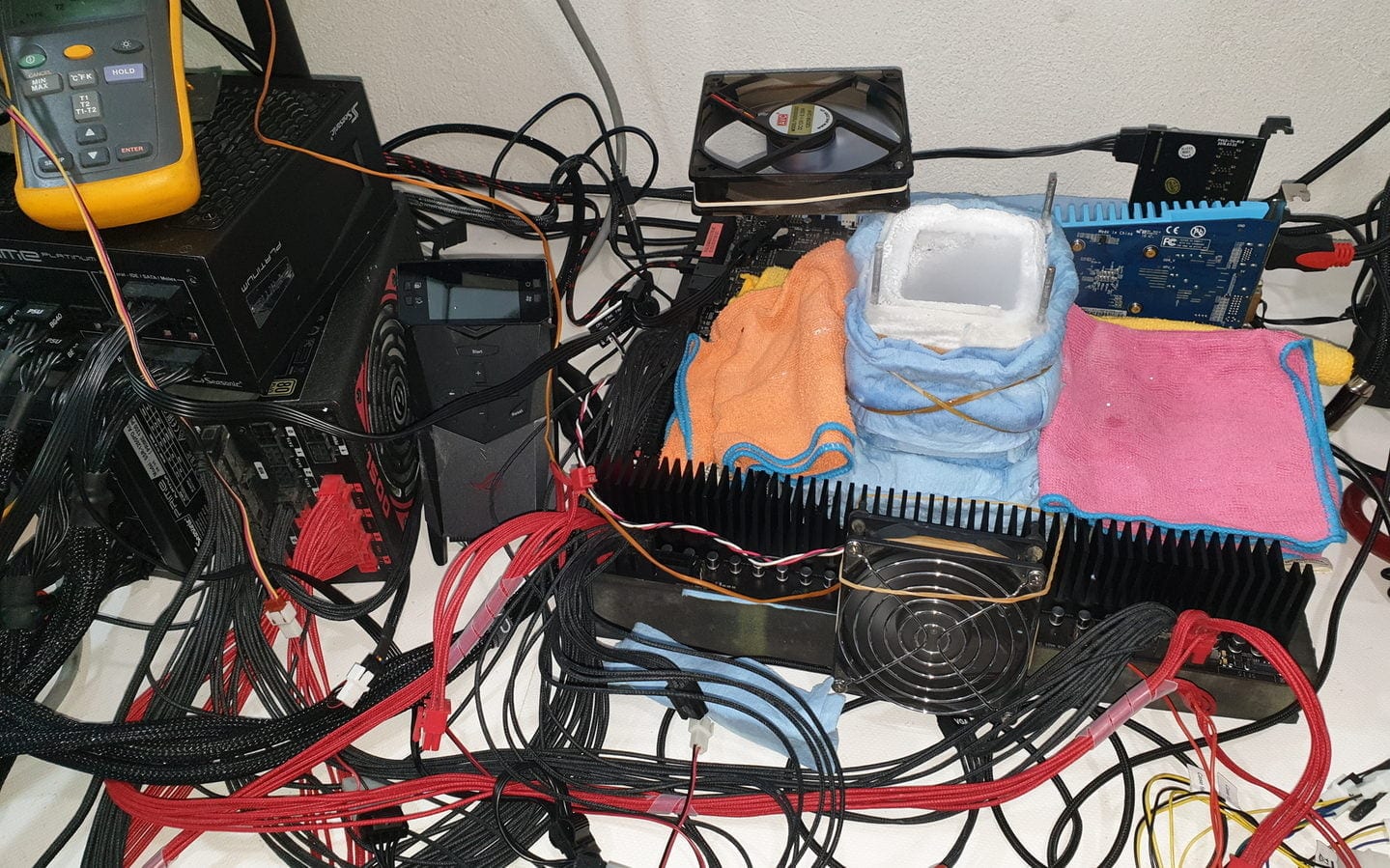