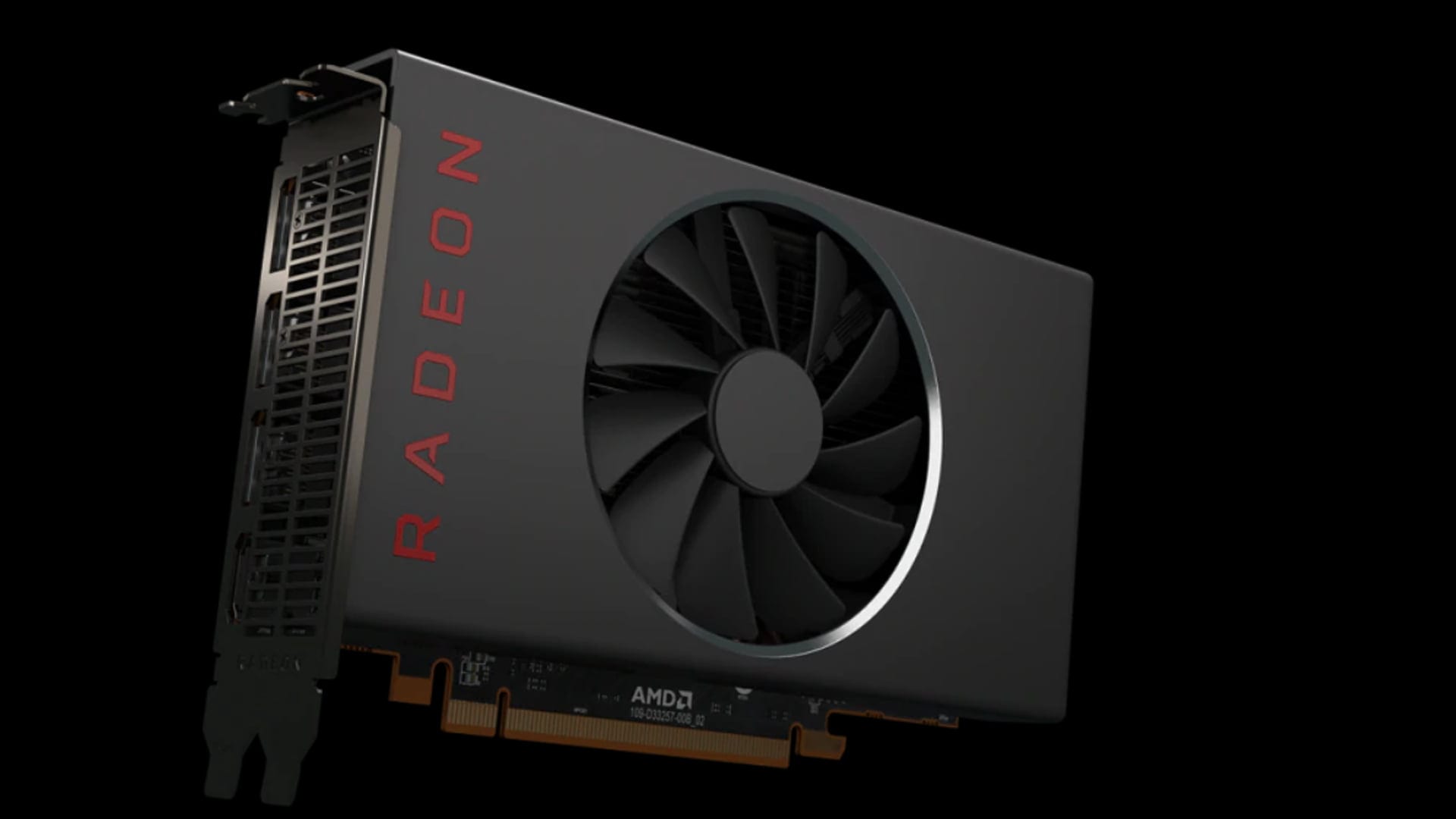 Given the imminent announcement of NVIDIA’s RTX 3000 graphics cards, AMD should be focusing on its next series of products, the RX 6000, and its top-of-the-line “Big Navi” chip. However, apparently, the “red” giant has a completely different opinion:

AMD Radeon RX 5300 is built on the Navi 14 graphics processor. By the way, this is the same GPU that is used in the Radeon RX 5500 XT line of video cards and physically it consists of the same 22 execution units or 1408 stream processors. The main difference between the RX 5300 and the RX 5500 lies in the GPU clock speed and video memory configuration.

In addition, the Radeon RX 5300 video card is equipped with a smaller 3GB video memory versus 4GB for the RX 5500. Accordingly, the memory bus of the RX 5300 is also narrower: only 96-bit, which, thanks to the use of GDDR6 video memory, provides a bandwidth of 168GB/s.

With regard to the power consumption indicators of the Radeon RX 5300, this parameter for the new product at its peak should be only 100 W, which, by the way, is 30 W lower than, for example, in the RX 5500 XT. To connect additional power, the card requires only one 8-pin connector from the power supply.

A table with the specifications of the line of AMD Radeon RX 5000 “RDNA” graphics cards:

AMD itself believes that the Radeon RX 5300 falls into the entry-level segment for comfortable gaming at 1080p. And according to internal AMD testing, in the popular shooter Battlefield 5, the Radeon RX 5300 graphics card outperforms the NVIDIA GeForce GTX 1650 card by an impressive 45%.

But here we should take into account the fact that NVIDIA has already replaced the usual GeForce GTX 1650 with the GTX 1650 “SUPER” version, which has a similar price and much higher performance. So AMD’s internal testing can hardly be called objective.

Aug 29, 2020Cath
Microsoft: DirectX 12_2 will bring a huge leap in functionality over DirectX 12_1No more crashes and "leaks": Patch 1.03 has been released for the PC version of Horizon Zero Dawn