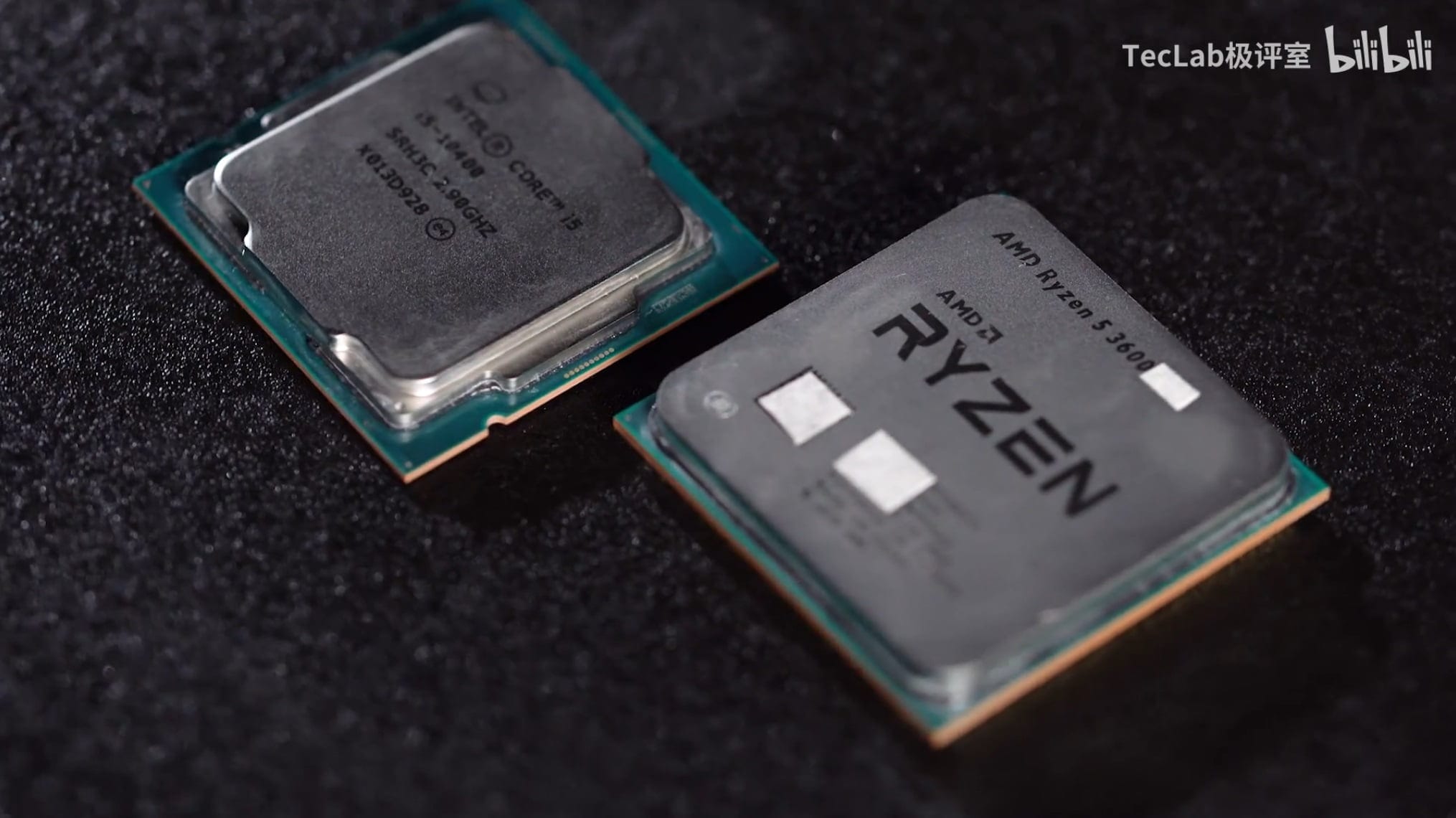 Just a few hours ago, Teclab published the gaming benchmarks of two AMD Ryzen 5 3600XT and Intel Core i5-10400 processors. Thus, we had the opportunity to find out the performance of a fresh, six-core Matisse Refresh sample.

It seems that the results obtained by our colleagues are very, very not encouraging specifically for the Ryzen 5 3600XT processor. Judge for yourself: it is priced at $ 249, while the rival Core i5-10400 chip, which is not inferior to it, costs only ~ $ 190.

Moreover, the recently discounted Ryzen 5 3600X is also not the most profitable purchase, because its price is $ 200.

But in fact, no matter how strange it may sound, in the near future, AMD does not make sense to lower prices for its six-core models. After all, in addition to a cheap processor, a budget board should come with it, but Intel is now having problems with this.

Motherboards compatible with the LGA 1200 socket are currently not cheap, and therefore a system based on this platform will come out much more expensive.

So, we can only say that the Intel Core i5-10400 processor is really more profitable, but as a platform, for now, it is more logical to invest in AMD AM4.

Obviously, the situation will improve in the coming months and budget boards for LGA 1200 will appear, but so far we have what we have.

Jun 30, 2020Cath
Splave has updated his records in the ranks of the AMD Radeon HD 5870 graphics cardCrash Bandicoot 4 will not feature microtransactions