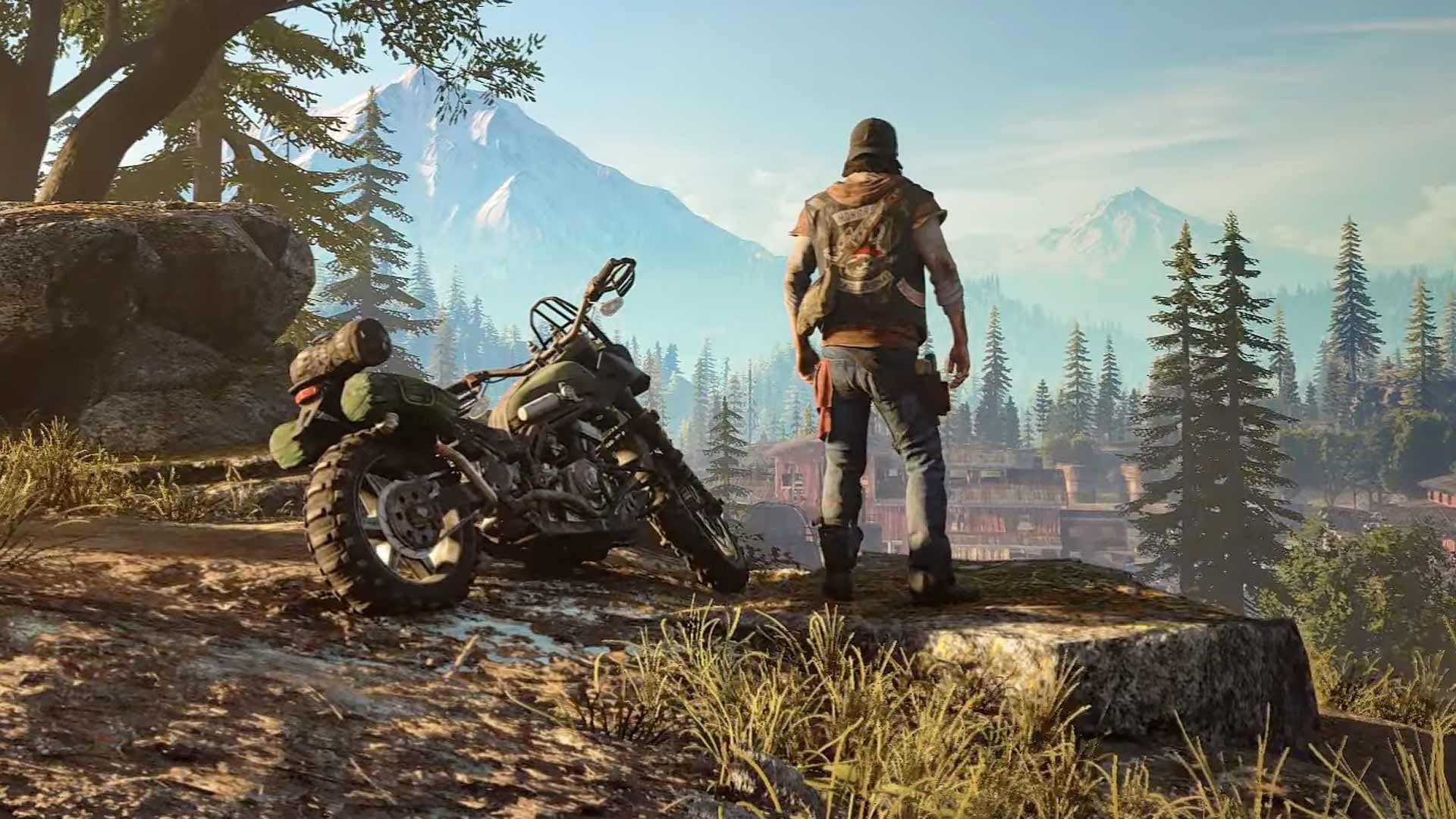 READ MORE: AMD: Ryzen 4000 (Zen 3) chips will only be compatible with motherboards based on X570 and B550 chipsets

Of the main features of the next release of AMD Radeon Adrenalin 2020 21.5.2 drivers, it is worth noting the optimization of the software for the Days Gone game, as well as support for Microsoft DirectX 12 Agility SDK and Microsoft Shader Model (you can read more about this on the official AMD website).

Additional changes and fixes include a fix for the problem with shadows on Radeon RX 6000 graphics cards when ray tracing is enabled in Cyberpunk 2077 and the elimination of a periodic signal loss bug during AMD Link stream optimization, when using the HEVC video codec on Radeon RX 5000 series graphics products or newer.

Among the known but unsolved problems, the Resident Evil Village game periodically hangs in the first mission on AMD Radeon VII graphics cards.

You can find a detailed list of changes and fixes below: