AMD today officially announced two 4-core, 8-thread Ryzen 3 of 3000 Series processors and a B550 chipset. Both CPUs should see the light in May, and circuit boards based on the new B550 chipset in June.

The Ryzen 3 3300X chip is equipped with four cores, eight threads based on the Zen 2 architecture. The base frequency of the chip is 3800 MHz, and it can automatically rise to 4300 MHz in boost.

Well, in addition, AMD said that in June 2020 we are expecting cheap motherboards based on the B550 chipset. The novelties will be designed to bring the newfangled PCIe 4.0 interface to the budget segment of the market. 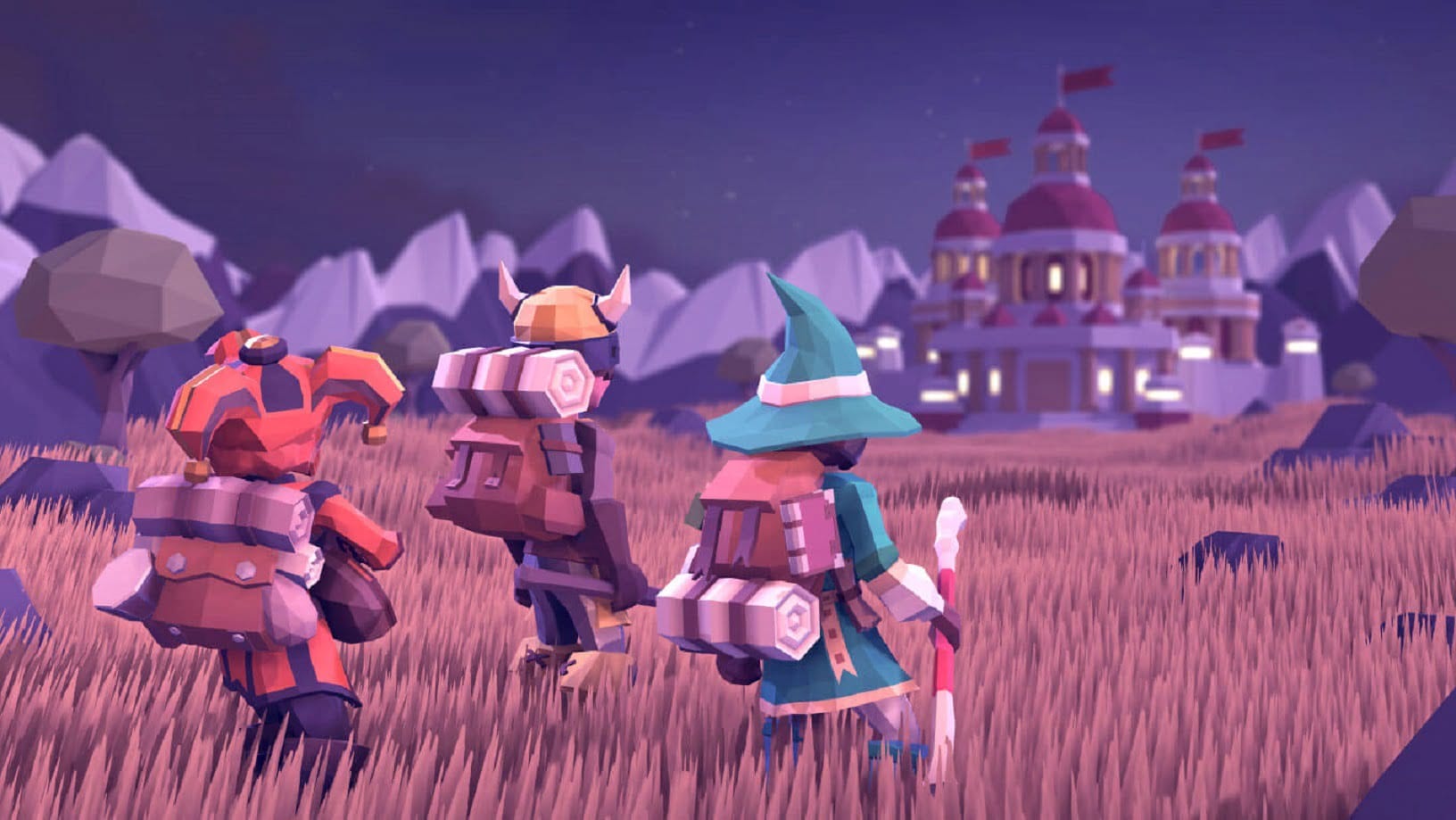 For The King In The Epic Games Store For Free