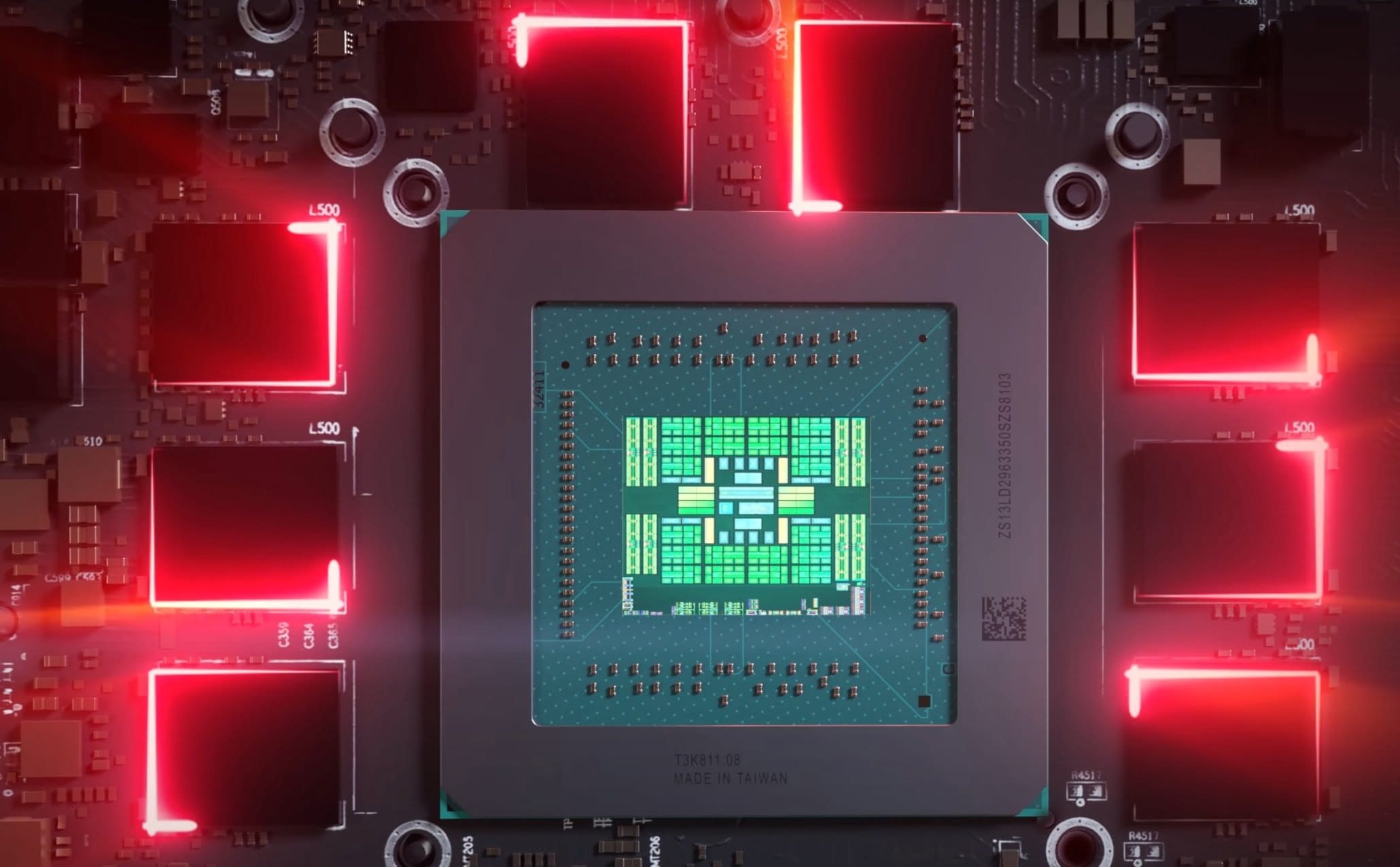 According to the Videocardz portal, as well as tweets from the reliable insider TUM_APISAK, the Navi 22 GPU can give life to the mid-range Radeon RX 6700 and RX 6800 graphics adapters.

And regarding the architecture – there is no exact information. The characteristics of the Navi 22 GPU are very similar to those of the Navi 10 (RX5700 / RDNA1), with the obvious exception of the bit depth of the video memory interface. But AMD has already resorted to truncating it in the RX 5600 series.

So if the Navi 22 turns out to be slightly “cropped” from the Navi 10, it could be that affordable AMD graphics cards really don’t bring the long-awaited support for ray tracing technology to the mid-range segment. It remains only to hope that this is just an unfortunate coincidence, and Navi 22 has nothing to do with Navi 10.

AMD will officially unveil the Radeon RX 6000 family of graphics cards on October 28.