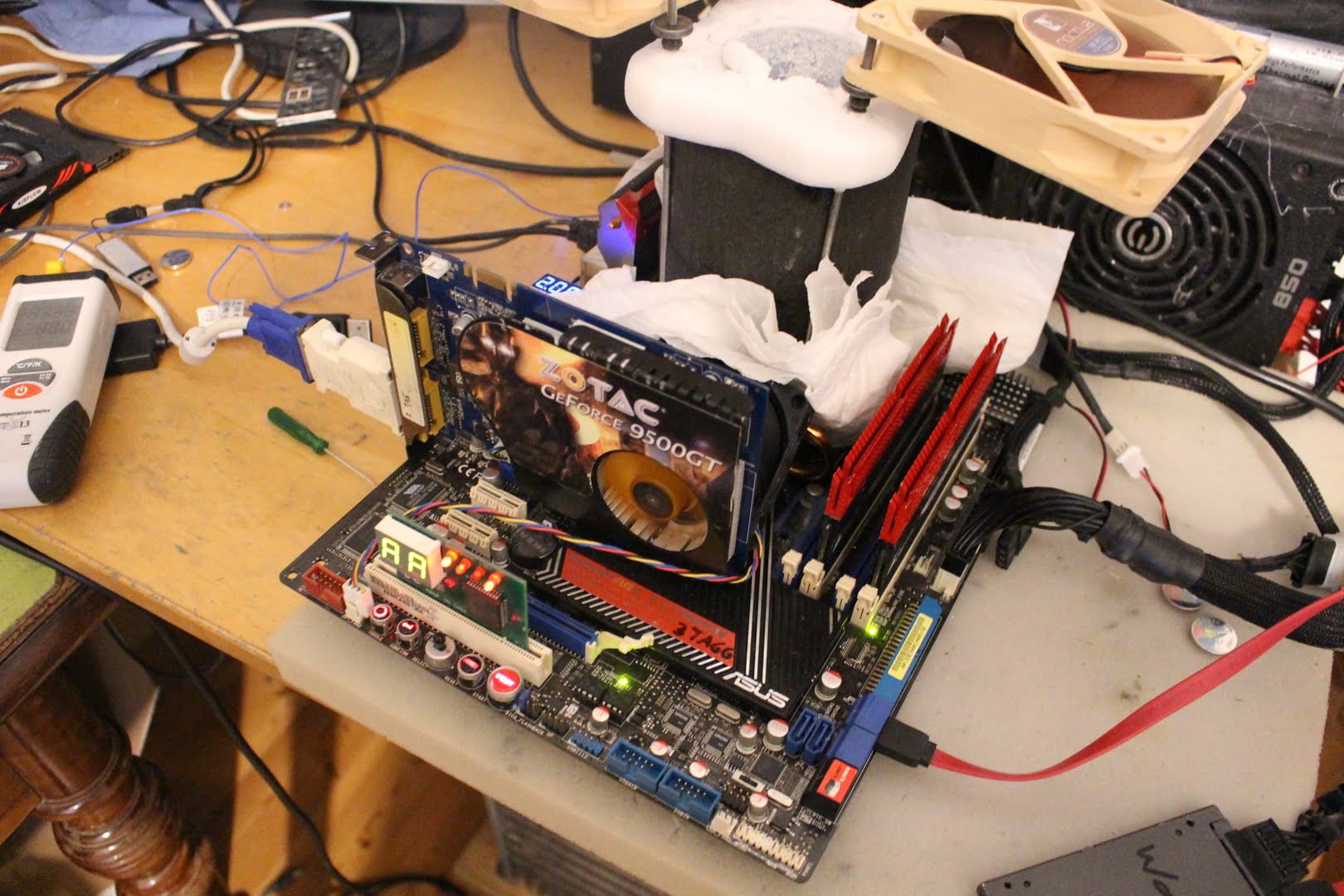 The Austrian overclocker TAGG again took up the study of the overclocking potential, as well as benchmarking of the classic processors of the LGA 775 platform. This time the enthusiast decided by all means to surpass the results of the German Digg_de, as well as the Russian TerraRaptor, and he succeeded.

Armed with a phase change cooling system, TAGG overclocked the Intel Celeron 430 chip to a very impressive 4949MHz. Such a high frequency allowed the Austrian to ascend to the first places in the ranks of the processor of the same name in the SuperPi – 1M and SuperPi – 32M disciplines: