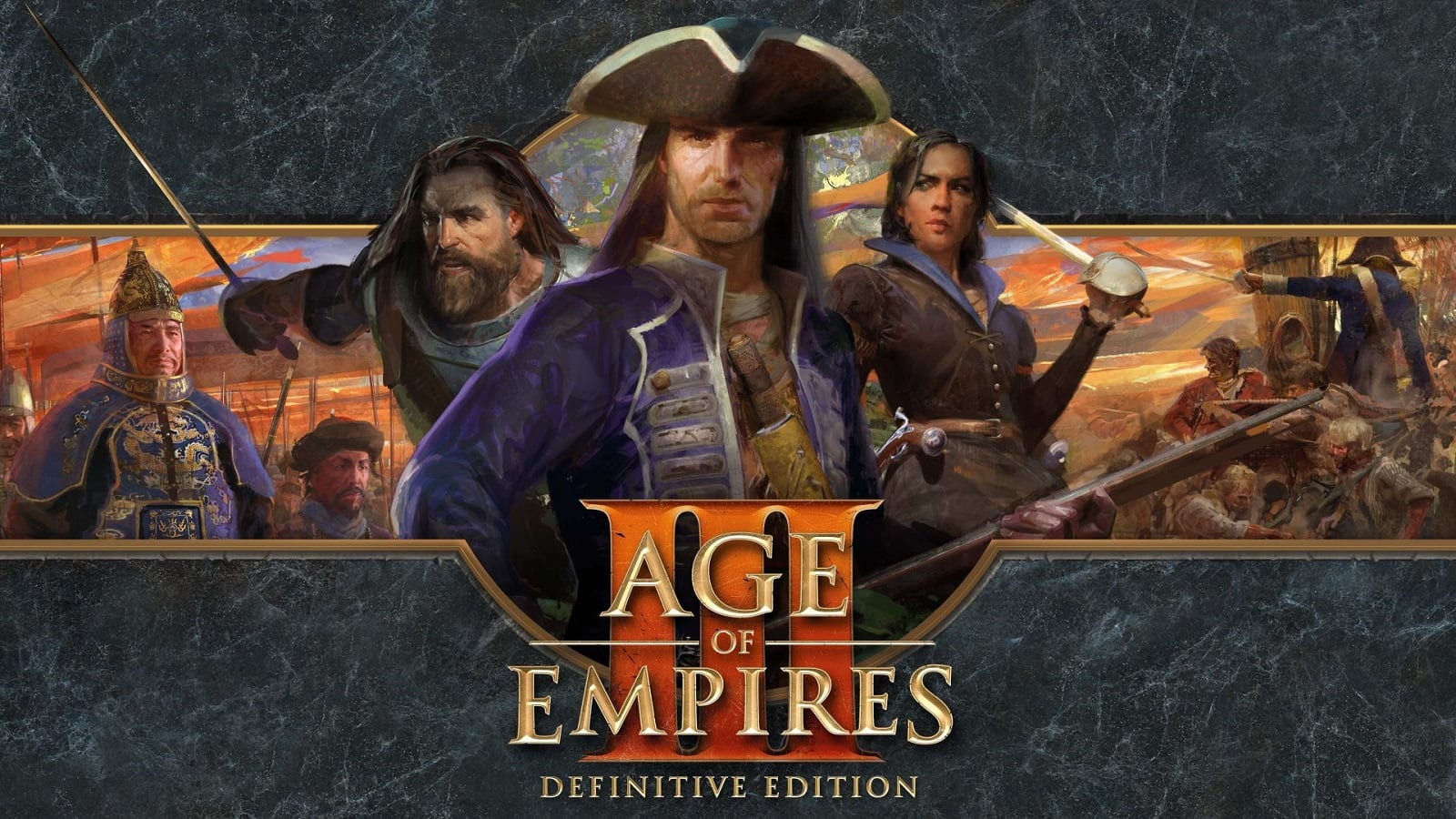 The developers of the game Age of Empires III: Definitive Edition have finally shared with the public the system requirements of their project. The update of the cult Age of Empires III of the 2005 sample will be released on PC on October 15 on the Steam platform, and in order to plunge into the nostalgic strategy, you will need the following PC configuration:

And if the minimum requirements look quite democratic (I would say even too much), then some questions arise about the recommended ones. For example, how does a game from ultra-weak cards like the GeForce GT 430 and Radeon HD 5570 jump to the GeForce GTX 980 and Radeon R9 Fury? It is completely unclear. But let’s leave it on the conscience of the developers.

On the other hand, owners of old CPUs like AMD Phenom II X4, which do not have SSE4.1 and SSE4.2 extensions at their disposal, can breathe out calmly: Age of Empires III: Definitive Edition should work without any problems on these processors (the only question is as this work – the number of FPS).

Aug 28, 2020Cath
Sony released a new gameplay Ratchet & Clank: Rift Apart and said that the game will be available at the start of sales PS5AMD EPYC Milan [Zen 3] chips are 20% faster than EPYC Rome [Zen 2]