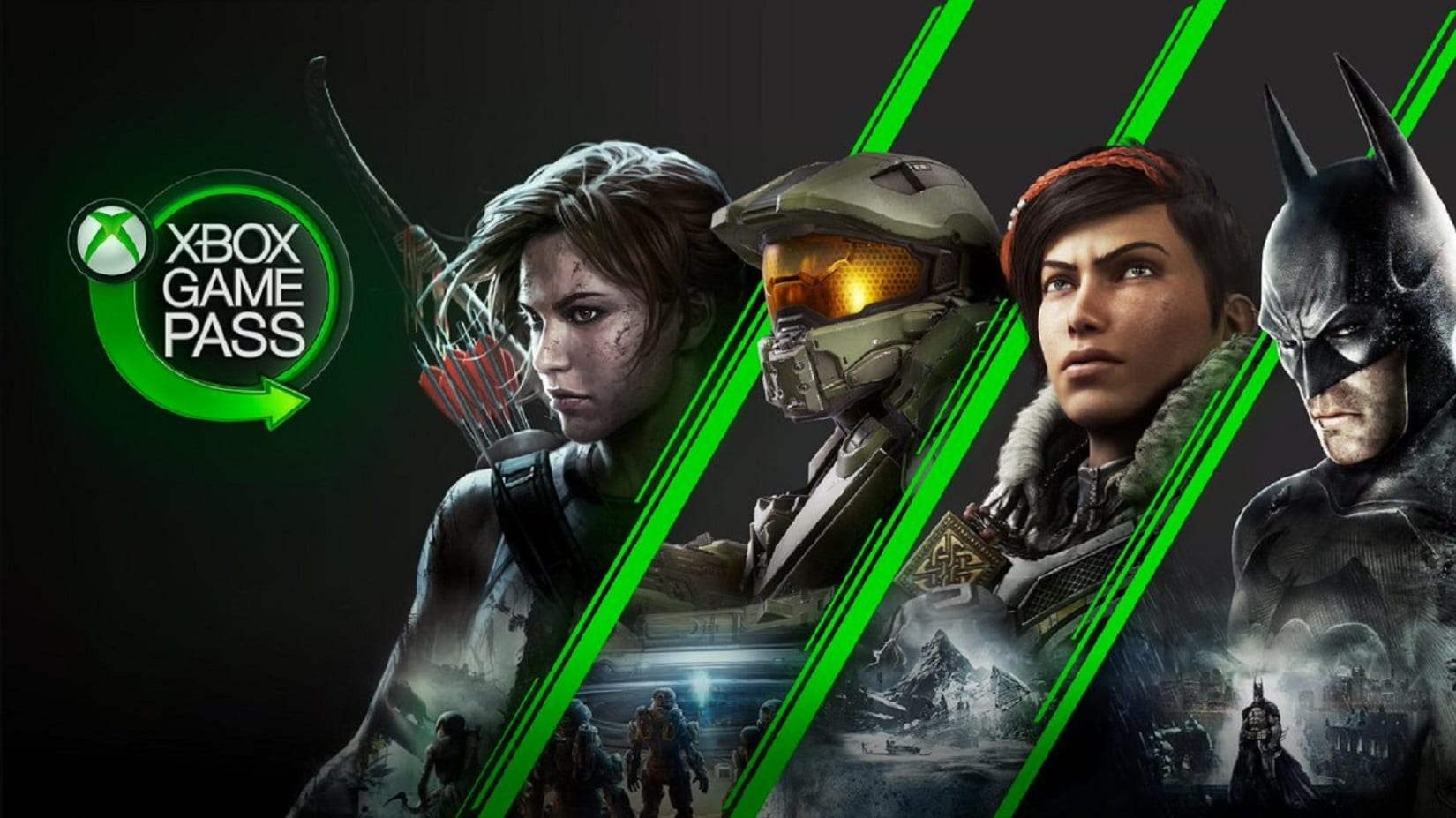 READ MORE: Microsoft will release Forza Street on Android in the Samsung Galaxy store this spring

Microsoft yesterday shared a list of games it plans to add to its Xbox Game Pass subscription service for PC and consoles at the end of October this year. Very soon, subscribers will be able to try out the highly anticipated Microsoft Age of Empires III: Definitive Edition exclusives, Tales of Vesperia: Definitive Edition, Katana Zero, Supraland and more! Here’s a list of all the new titles, their dates to Xbox Game Pass, and the platforms they’ll be available on:

As a reminder, the Xbox Game Pass service gives players access to over 100 games for just $ 10 a month. You can find a complete list of available projects for consoles and PCs at this link on the official service page on the Microsoft website. If you still haven’t tried the Xbox Game Pass (which includes Xbox Live Gold), then the first month will only cost you $ 1!

Oct 14, 2020Cath
The release of the line of GeForce RTX 3000 video cards made adjustments to the system requirements of the game Watch Dogs LegionASRock Releases List of 500 Series Motherboards with Ryzen 5000 (Zen3) Processor Support