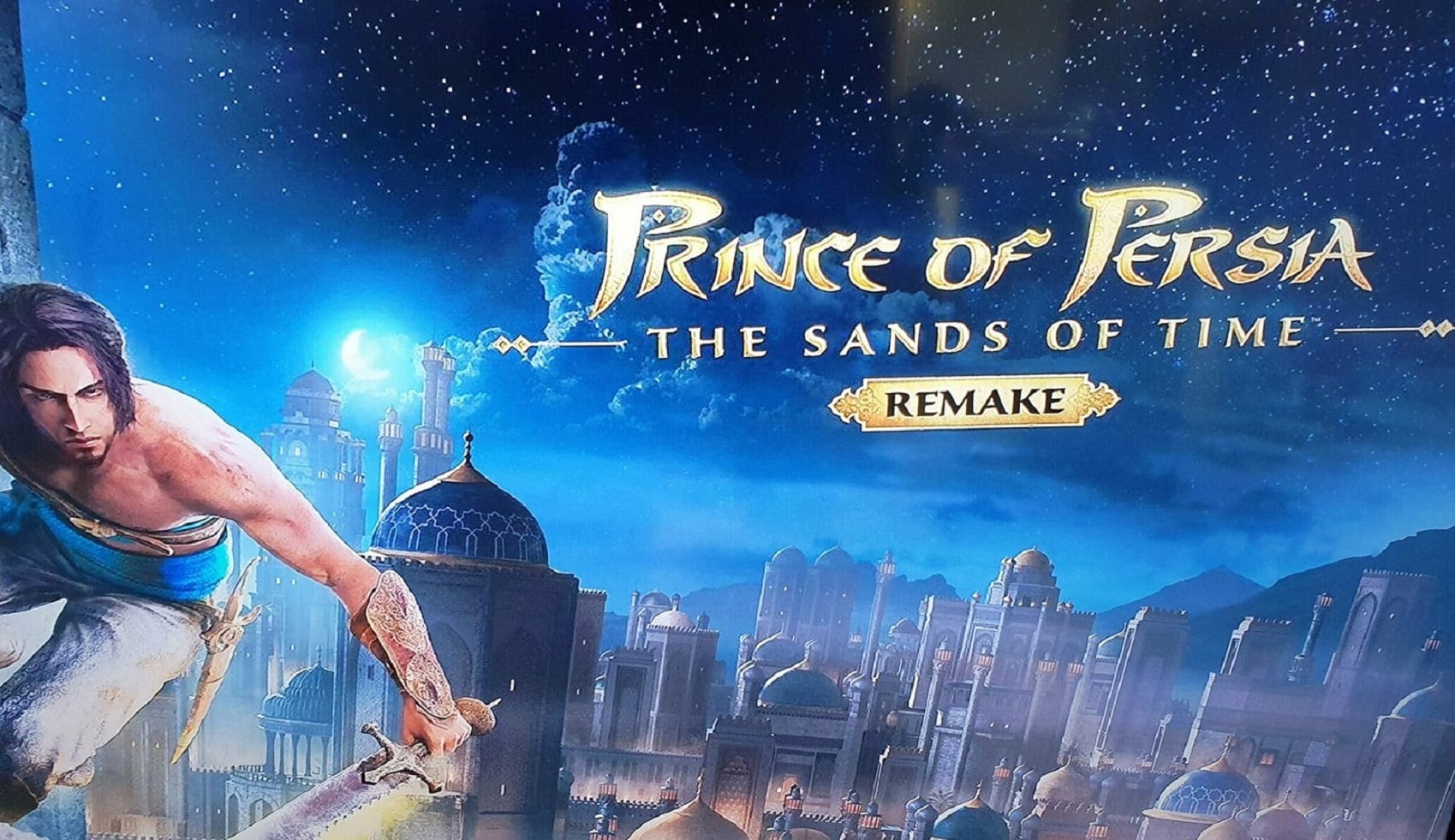 It looks like Ubisoft is going to present a remake of Prince of Persia Sands of Time at the Ubisoft Forward evening event. This conclusion was made by Reddit users due to a small leak in the Russian Uplay. Two promotional images have been leaked to the network offering to watch a trailer for the remake:

If these screenshots really show the graphics of the game from the future remake of Prince of Persia Sands of Time, then, to put it mildly, it is not particularly impressive. However, we have to admit that compared to the original version of 2003, the picture is not bad at all.

If the rumors are correct, then Ubisoft will officially present the re-release of Prince of Persia Sands of Time at today’s Ubisoft Forward presentation at 22:00 Kyiv/Minsk/Moscow time.

Sep 10, 2020Cath
New information about the NieR Replicant 1.22474487139 remaster will appear in mid-SeptemberThe first tests of the NVIDIA GeForce RTX 3080 video card leaked to the network