GeForce GTX 1650 SUPER graphics card came out just yesterday, and NVIDIA’s manufacturing partners have hurried up and presented their own versions of this video card.

The heart of the GTX 1650 SUPER is the Turing TU116-250 chip with 1280 CUDA stream processors, however, the most significant difference from the regular GTX 1650 is the use of GDDR6 video memory instead of the usual GDDR5 for budget models.

The memory bus has not changed and remained 128-bit, however, due to the use of faster video memory, the resulting bandwidth has grown from 128 GB/s to 192 GB/s. This change should have a positive effect on performance in almost all games.

In general, it is difficult to choose a more preferred non-reference graphics card without evaluating PCBs. However, from the above comparison table of characteristics, it becomes clear that the fastest video card is ASUS ROG STRIX OC with a maximum chip frequency of 1815MHz. The second place is taken by a motherboard from ASUS, the TUF OC model with a boost frequency set at 1800MHz. Well, in third place are three video cards at once with the same maximum frequency of 1770 MHz: GAINWARD Pegasus OC, GALAX General OC, and PALIT StormX OC.

Also, I would like to mention the MAXSUN GTX 1650 SUPER Terminator video card. This is the only board that connects to the power supply via an 8-pin connector, which in theory, I repeat – in theory, can allow it to be overclocked to slightly higher frequencies.

And at the end of this material, I suggest you take a look at the final performance values ​​of the GeForce GTX 1650 SUPER video card compiled by our colleagues from TechPowerUp:

Recall that the cost of the GTX 1650 SUPER is on average $ 160, and the price of the Radeon RX 5500 is still unknown, and if AMD acts wisely and sets the price for its new product at around $ 130, then it will be able to compete with the GTX 1650 SUPER. Otherwise, a difficult fate may await the video card from AMD.

Be sure to check out their research on the performance of the MSI GeForce GTX 1650 Super Gaming X. 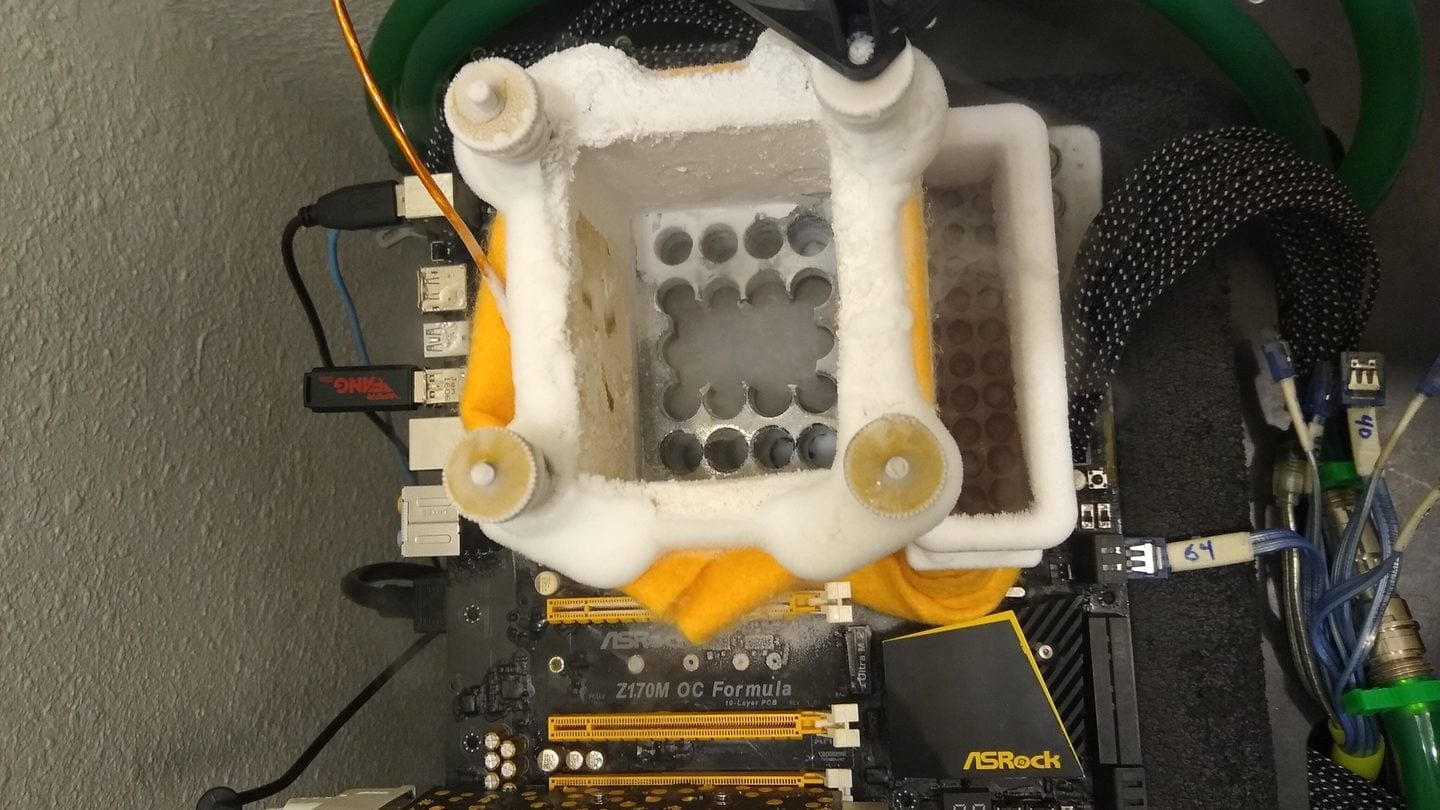