7GHz: Splave gets gold in the current CPU rank of the top-end Intel Core i9-10900K chip 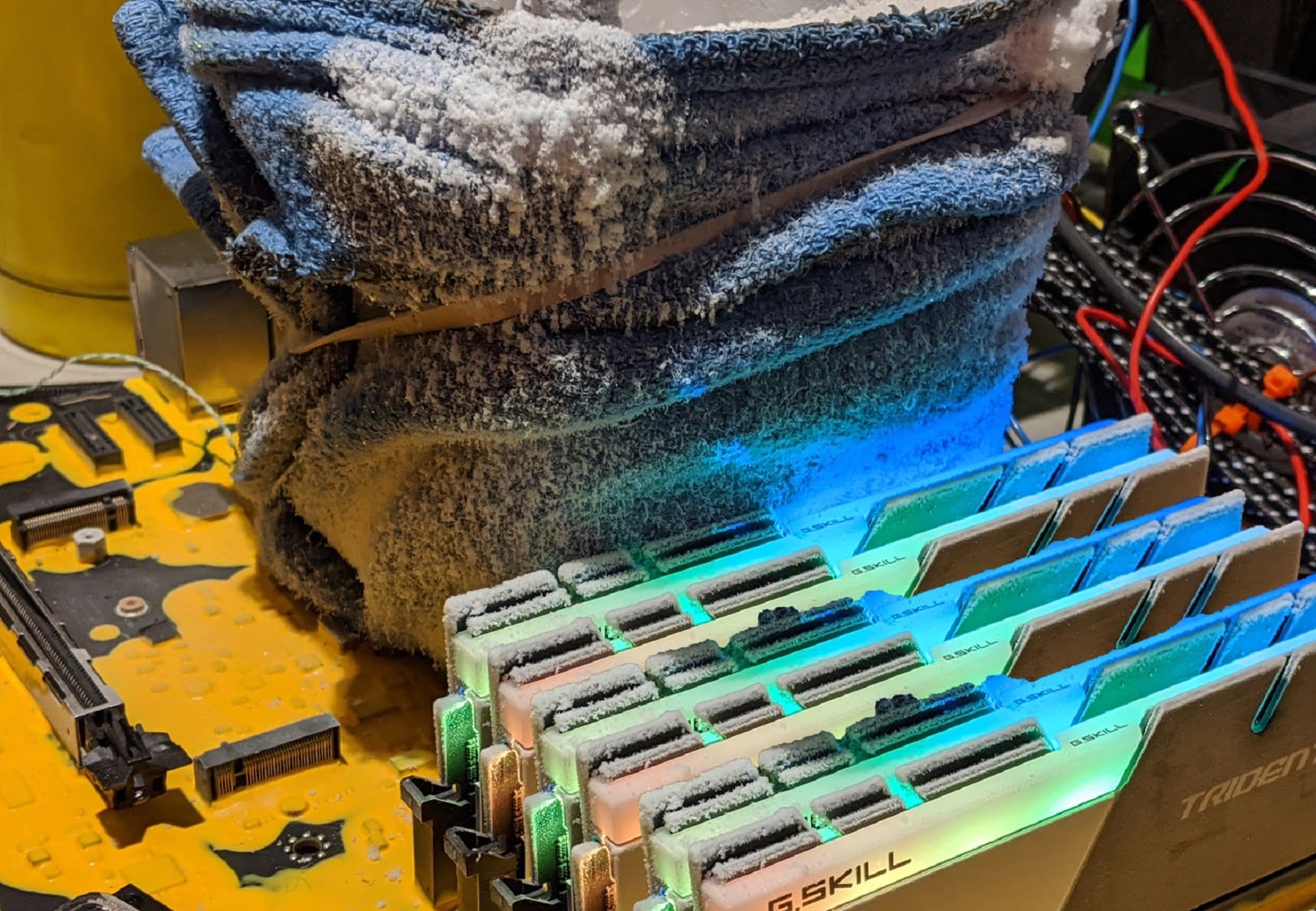 Splave continues to delight the public with its achievements in the 10-core Intel Core i9-10900K processor ranks. This time the overclocker excelled in the Cinebench – R15 discipline.

In order to rise above their colleagues, Splave armed himself with liquid nitrogen and overclocked the processor to a frequency of 7002.7 MHz. The result of this bench session was first place in the general, 10-core ranks and in the Core i9-10900K rank:

Since the last news post, Splave’s test setup has not changed at all and consisted of the following components: